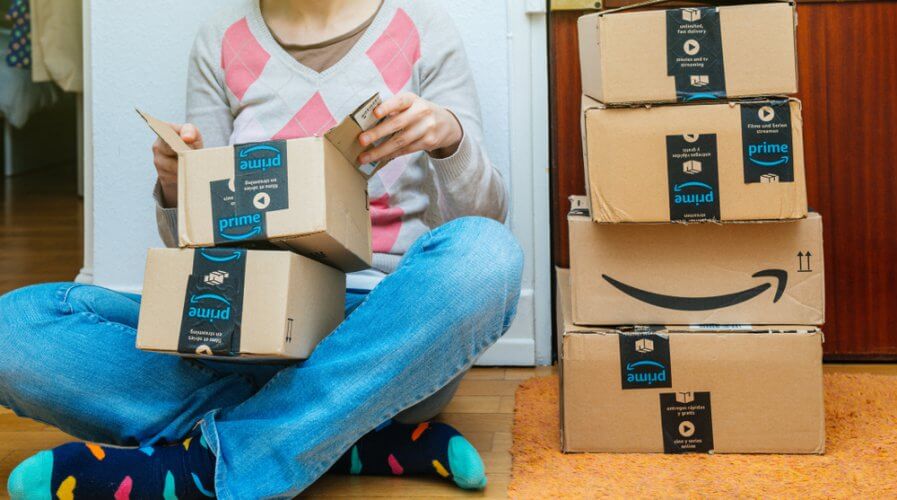 MANY users on the internet believe Amazon only sells ad-space on its own website. The multi-billion dollar e-commerce platform, however, isn’t the only place advertisers can place ads via Amazon.

In the recent past, the Seattle-based e-commerce and cloud computing giant has built quite an impressive inventory of display ads on various content platforms across the world.

As a result, according to estimates by Morgan Stanley, Amazon’s ad-business is now worth US$125 billion. 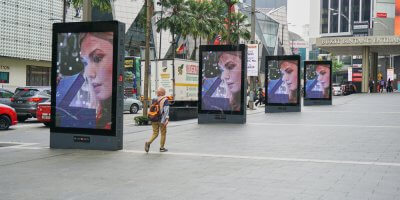 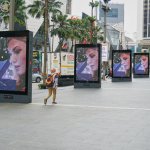 5G WILL PUT THE SPOTLIGHT ON DIGITAL AND OOH ADVERTISING

The reason the display ad space that Amazon makes available is interesting to digital and brick and mortar businesses is that they’re better able to target users based on some nice characteristics, aside from location, age, and other demographic features.

Truth be told, Amazon is privy to sensitive customer data through their purchase history. The e-commerce giant knows where their customers live, what they buy, whether they have kids, the kind of books they read — in print or digital, and even what they listen to and/or watch.

Imagine the kind of customer profiles that Amazon could help advertisers build. Given the company’s profile, it’s obviously taking all measures necessary to protect its customer’s interests, but the fact that the company has access to all that data makes it an attractive partner to most advertisers.

In fact, the ad-platform’s access to data is what has helped several campaign managers do exceedingly well in terms of click-through rates, allowing them to beat average ROI projections — and the word is spreading.

“While the Street has been focusing on the trajectory of core retail, growth of AWS, and new categories such as grocery & pharma, Amazon’s advertising business has been quietly growing into a massive driver of current and future profitability,” said US-based PiperJaffray Analyst Michael Olson.

“Being the world’s largest product search engine has its advantages and Amazon is starting to leverage them.

“Advertising will be a driver to watch, as the retail industry continues to live or die by the shift to direct-to-consumer & digital channels and real estate on Amazon, more than any other digital company, may have a direct line of sight on the multi-billion dollar ‘trade promotion / merchandising’ budgets of many marketers.”

Olson’s thoughts are supported by a recent survey that spoke to e-commerce marketers in the US. 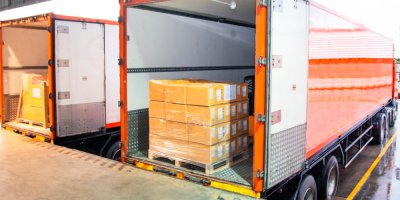 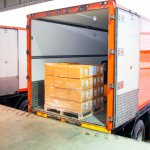 Although the commentary is reflective of the US market, the trend is expected to be relevant to marketers in the APAC — especially in countries such as India, Australia, and New Zealand where Amazon has a dominant presence.

Several retailers and e-commerce players in the APAC also sell in markets other than their home country, and Amazon’s ad-platform could be a useful tool in their arsenal as well.