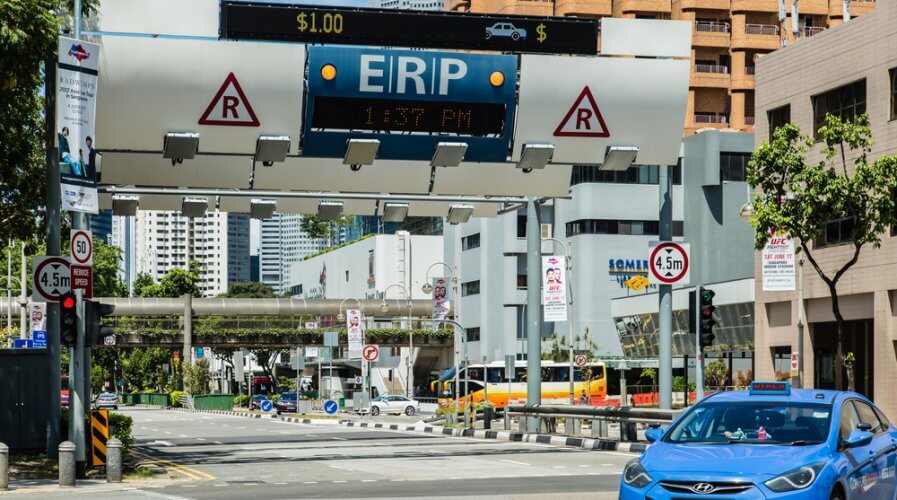 WHILE industrial use cases for the internet of things (IoT) are quite popular, urban and civic use cases don’t seem to get the attention they deserve.

Come to think of it, it’s impossible to build a smart city (or in the case of Singapore, a Smart Nation), without IoT. However, it’s one technology that both businesses and regulators are really struggling to leverage. 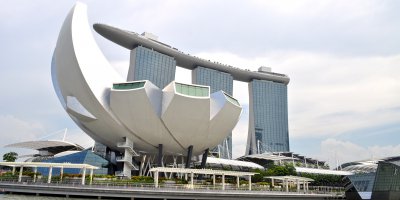 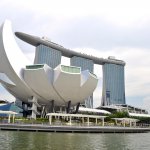 High implementation costs, a lack of implementation skills, cybersecurity threats, and complexity of integration and interoperability are some of the things that raise concerns, but the technology in itself is seen as something that’s still quite out of reach — which creates a bigger problem.

According to KPMG, who recently issued a set of pre-budget recommendations for Singapore’s government, said that IoT is a fundamental building block on the path to becoming a Smart Nation.

In order to encourage the development and adoption of IoT in Singapore, analysts at KPMG made the following recommendations:

Foster innovation by setting up a sandbox environment for IoT-related innovation in regulated areas. For instance, telcos could adopt a model similar to the fintech space.

A 250 percent tax deduction on costs incurred for bringing in international technology experts and urban planners to pilot projects using Singapore talent, and/or to facilitate local or overseas training for employees could be considered.

In addition, enhanced training subsidies could be given to organizations and universities to focus on IoT-related curricula.

A 250 percent tax allowance on capital expenditure (CapEx) on technology-based investments into approved infrastructure projects, and a concessionary tax rate of 5 percent on qualifying IP income for activities under Smart Nation and Industry 4.0 blueprints.

Co-fund up to 50 percent of R&D related costs incurred by businesses under Public-Private Partnerships (PPPs) to drive IoT initiatives aligned with Industry 4.0 and to encourage adoption in vertical industries like manufacturing and smart public transport.