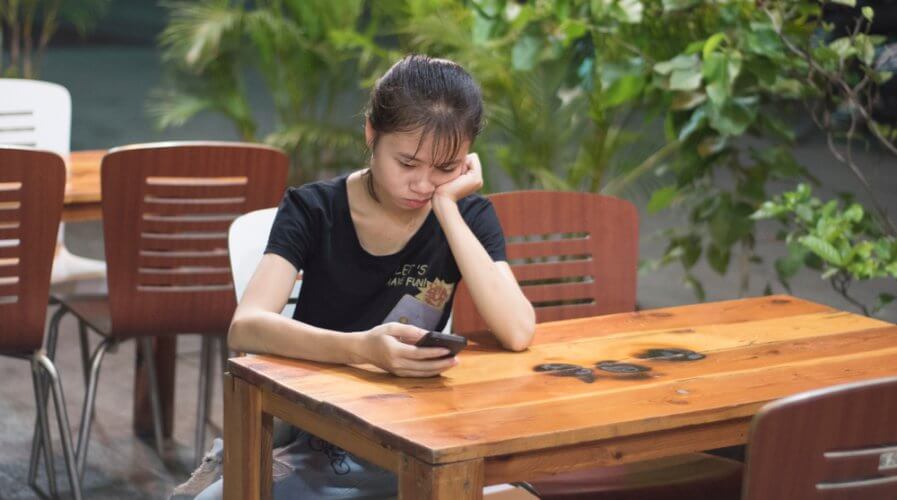 LAST year, Vietnam’s National Assembly approved a new cybersecurity law that came into effect on Jan 1, and Facebook is reportedly the first to get in trouble over non-compliance.

The law, which allows the government to compel foreign website owners to censor information and hand over data on demand, had been criticized widely by the US, EU, and international media. 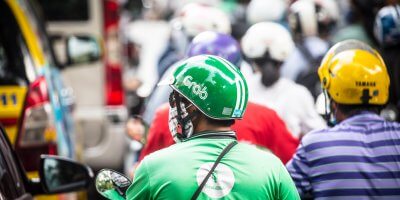 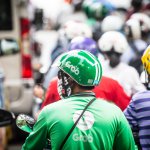 Vietnam holds that the new law is designed to improve cybersecurity in the country. However, critics claim that the legislation, quite similar to China’s draconian internet rules, is aimed at silencing online dissent.

The new Vietnamese law also states that companies, whether banks, financial institutions, or e-commerce companies, should host servers inside the country — sparking fears of data and privacy breaches and cybersecurity threats.

Authorities have accused the social media-giant of breaching the terms of the new law, failing to take down content per the request of the country’s Ministry of Information and Communication.

Facebook, however, claims that it had already restricted such content based on the government’s directive and is in the process of discussing the issue with the relevant authorities.

“We have a clear process for governments to report illegal content to us, and we review all those requests against our terms of service and local law. We are transparent about the content restrictions we make in accordance with local law,”  the company told local media.

According to clarifications by state broadcaster Vietnam Television, Facebook “delayed and even failed to remove information, claiming the information did not violate community standards”. 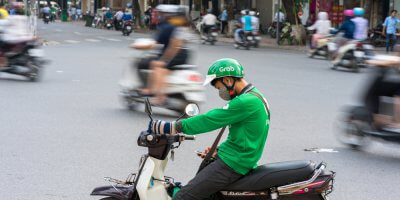 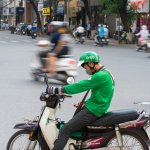 Since the cybersecurity law is quite new, the consequences for violating the law have not yet been laid out in a public document. However, in light of the incident with Facebook, experts believe concrete penalties for non-compliance will be issued soon.

Facebook is an important platform in the country. More than half the country’s 95.54 million residents use Facebook for business, commerce, and personal interests. It will be interesting to watch the next steps that the government takes as implications could significantly impact other Facebook-owned platforms as well as internet giant Google.