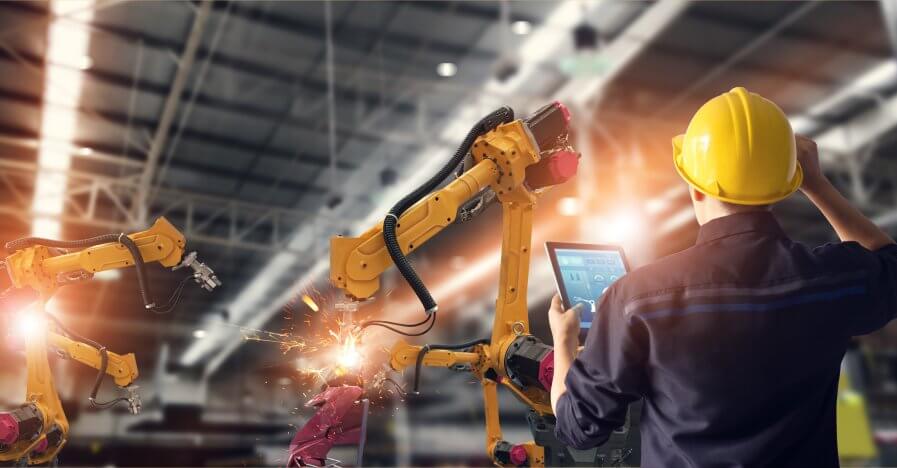 China and the rest of the APAC is excited about industrial robotics. Source: Shutterstock

Spending on industrial robotics to balloon in APAC says IDC

MANUFACTURING businesses are no stranger to the use of robotics to gain an advantage in the competitive global market, but with massive improvements in the technology, spending is set to rapidly increase in coming years.

According to IDC, spending on robotics (including drones) and associated services to reach US$129.4 billion by 2022 in the Asia Pacific (APAC).

In fact, the APAC tops with the largest market share for robotics applications followed by the United States and Japan. Both are expected to record for more than 61.6 percent of the world’s entire robotics market in 2022. 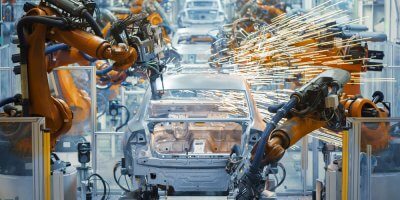 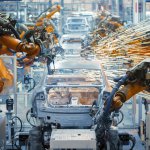 ASIA IS FACING A DILEMMA WITH ROBOTICS AND AUTOMATION

“While the uncertainty of the trade war between the United States and China is likely to dampen the market growth in the near term, we expect the growth trend to pick up from 2020 onward,” explained IDC Worldwide Robotics Research Director Dr. Jing Bing Zhang.

According to forecasts, discrete and process manufacturing are the dominant industries in robotics (including drones) spending, which turns over 58.1 percent of the overall spend in the APAC in 2019.

However, IDC points out that customer deliveries and vegetable seeding and planting are the two drone use cases they expect to grow at a fast pace with a five-year CAGR 126.4 percent and CAGR 112.1 percent respectively over the forecast period (2017-22). 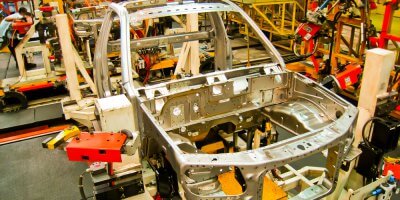 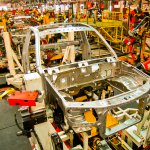 From a technology perspective, hardware related spending on robotics systems (including drones) in the APAC region, which includes industrial, service and consumer robots, and after-market hardware, is forecast to grow to US$81.0 billion in 2022.

“Drones, which are majorly a consumer-oriented technology, are gaining momentum in its industrial usage by enterprises and governments alike for tasks as mundane as filmmaking and inspection or as complex as agricultural uses, mining operations assistance, and insurance assessment,” said IDC Senior Market Analyst Swati Chaturvedi.

China will account for the largest market share in the Asia Pacific robotics (including drones) market, said IDC in its study.

The country’s spending on robotics is expected to reach US$80.5 billion, representing 62.2 percent of the region’s total spending in 2022.

“There has been an intensive wave of industrial automation for which robotics and drones provide a major base, hence attracting investments with each passing year,” concluded Chaturvedi.