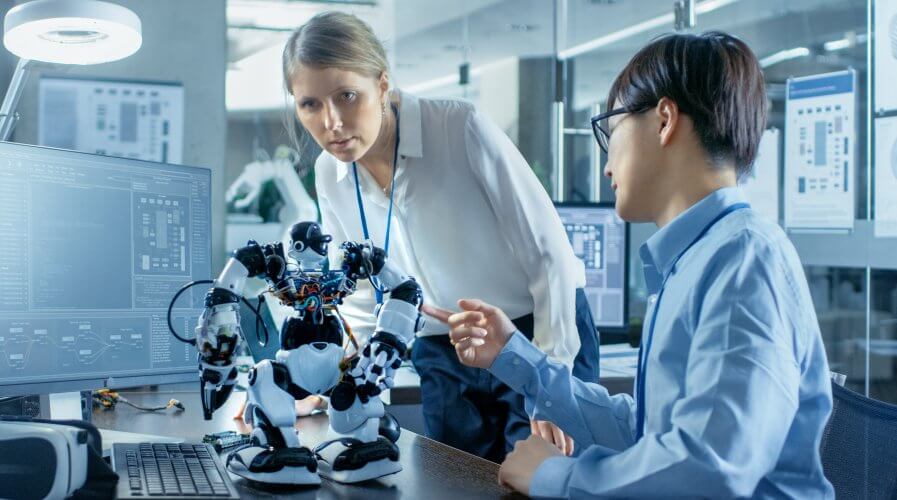 China’s thriving AI sector is boosted by many factors and one of them is a venture capital fund for Chinese start-up called Innovation Works co-founded by Kai-Fu Lee. Source: Shutterstock

Why artificial intelligence may not be that intelligent after all?

CHINA aspires to overtake the US in the field of artificial intelligence (AI), and that’s no secret.

And to achieve that goal, the Chinese government has been shaping its policies to boost the growth of AI application in industries, while ramping up spending in the research and development of the technology.

Enabled by the country’s disruption friendly environment that incentivizes innovations, and an abundance of data sets to support the training of AI models, Chinese firms are at the forefront of AI developments, making tangible progress in unlocking the value of the future technology. 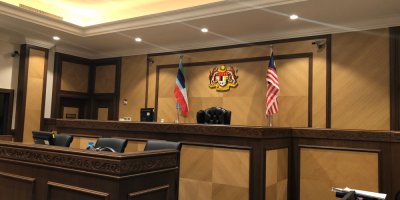 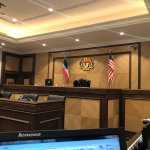 AI AND HOLOGRAMS TO SOON MAKE A DEBUT IN MALAYSIAN COURTS

On top of all the drivers that are boosting the development of AI at every level of industry adoption of the technology, China’s AI sector also owes a lot to former Google China president and Microsoft executive, turned venture capitalist, Kai-Fu Lee.

Via his venture capital firm, Lee has funded over 140 AI startups in China, many of which are valued at more than US$ 1 billion each, some even exceed US$10 billion in valuation.

During an appearance in US TV show, 60 Minutes, Lee helped clarify certain misconception of AI technology.

Enabled by three distinct innovations including fast computer chips, easy access to data, and deep learning capabilities, one of Lee’s investment projects, Face++, is now able to recognize a face visually, and accurately estimate the subject’s age, among others.

The accuracy of the AI’s capability to identify the face and age correctly is due to the change in programming method, and it may not be as intelligent as one might think, according to Lee.

“In early days of AI, people try to program the AI with how people think. So, I would write a program to say, ‘Measure the size of the eyes and their distance. Measure the size of the nose. Measure the shape of the face. And then, if these things match, then this is Larry, and that’s John.’ But today, you just take all the pictures of Larry and John, and you tell the system, ‘Go at it. You figure out what separates Larry from John,'” Lee said.

In other words, the computer was able to distinguish for example men out a group and describe what they are wearing because it was shown images of millions of men in various clothing before.

“That’s what they mean by deep learning. It’s not intelligence so much. It’s just the brute force of data having ten million examples to choose from,” he added.

Using the same principle, AI can also be deployed to recognize emotions based on facial expressions. By tracking the movements and shapes of facial features, the computers can recognize how the person likely feel. 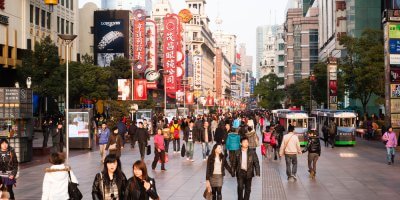 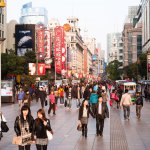 China has caught up with Silicon Valley

Lee, in the past, has written that Silicon Valley – a city in California and home to many global tech companies and start-ups — is not as relevant to the development of world technology as it used to be.

According to Lee, while Silicon Valley has been a center many of the global innovations in the modern era, in the last five years, China, specifically in the field of AI has caught up with it.

“China’s advantage is in the amount of data it collects. The more data, the better the AI. Just like the more you know, the smarter you are. China has four times more people than the United States who are doing nearly everything online.

AI will affect both blue and white collar jobs

In the future, AI is expected to replace much of the human workforce to do tasks that are repetitive which is a common concern among governments and societies everywhere.

“AI will increasingly replace repetitive jobs. Not just for blue-collar work but a lot of white-collar work.”

According to him, chauffeurs, truck drivers and even more complex professions such as servers and cooks will become automated by AI in 15 to 20 years, displacing about 40 percent jobs globally.

However, Lee said that society has always adapted to technological revolution such as steam engine and electricity in the past and he does not see why it can’t do the same thing now.

The challenge though, he admitted, is the pace of which the technology is expected to disrupt industries.

Despite all the hype surrounding the technology, Lee is of the opinion that AI does not possess the general intelligence of a human.

He cited an AI application in a classroom where the technology can recognize student engagement and attention level based on posture and facial expression, as an example.

“This system can read faces and grade papers, but it has no idea why these children are in this room or what the goal of education is. A typical AI system can do one thing well, but can’t adapt what it knows to any other task,” explained Lee. 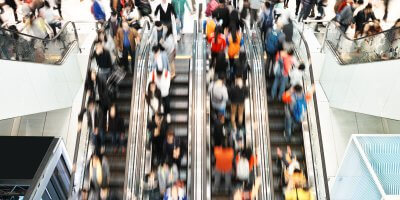 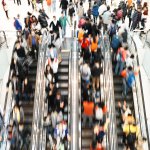 HOW CHEAP LABOR WILL ENSURE CHINA’S DOMINANCE IN AI

And thus, he added, “So for now, it may be that calling this ‘intelligence,’ isn’t very smart.”

Intelligent or not, China’s seemingly turbocharged development AI is without a doubt set to disrupt industries globally, whether the society is ready for it or not.

Companies and government have to focus developing talents and workforce that function alongside AI-powered automation to drive industries and societies forward.