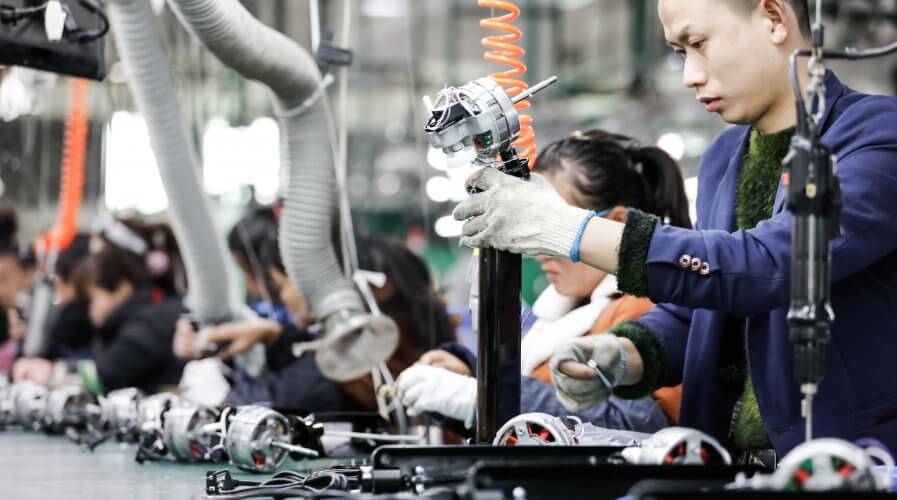 AI is expected to eliminate certain repetitive task in the near future. Source: Shutterstock

Will AI completely transform jobs in the Philippines?

BRACE yourselves, artificial intelligence is coming.

Experts in the Philippines have recently compared the emergence of artificial intelligence or AI to tsunamis as the technology is expected to force waves of changes to the way industries operates.

And as AI is expected to eliminate certain repetitive tasks and functions in the near future, a common concern among most industry observers and society at large is how would it impact the human workforce and the global economy.

However, revolutionary technologies and advanced solutions have all disrupted business and usual, rendering certain jobs irrelevant throughout history and AI will be no different in that sense.

The technology will reshape and not replace future jobs, according to Ambe Tierro, Advanced Technology Center and the Global Artificial Intelligence Capability and Delivery Lead at Accenture Philippines, who spoke at a recent conference in Manila, Philippines.

Tierro, who has witnessed the continual development of the AI technology, described the innovation as “one of the most profound revolutions that we will see in our lifetime,” whereby it can imitate human intelligence with four distinct actions- sense, comprehend, act and learn.

Accenture’s annual report predicted that by 2020, up to 85 percent of customer interactions would not have any human intervention and AI-powered customer service initiative will be more prevalent and round-the-clock.

Up to 80 percent if business leaders responded to that survey were agreeable to adopting AI to their operations.

While all job functions will be affected, one way or another, due to AI, the group that is most susceptible to their jobs being eliminated is the low-skilled worker as industries are already opting for automation for increased efficiency.

In the Philippines, Tierro said that these low-skilled workers need to be retrained, but unfortunately they do not have access to proper training, which compounds their disadvantages.

Tierro urged the companies to speed up training the workers, empower them and shifting the focus on creativity. 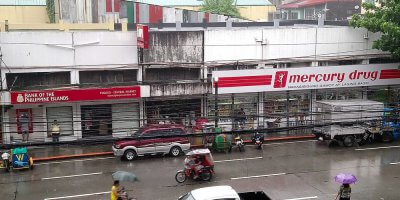 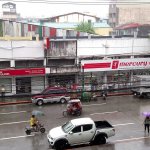 The future workforce that is the younger generation must also be prepared to work in an era dominated by AI.

According to Ayala Corp Education CEO Alfredo Ayala, companies may not need workers to have college degrees, but the focus will be on the job skills.

“Critical thinking skill is no longer prioritized for humans because computers can do it better. AI can tell what a cancer cell is or not. What is hard for a computer is to design a new approach to cancer because it requires imagination,” he said.

And accordingly, the IT and Business Process Association of the Philippines has been urging the government to fund the industry’s National Skills Upgrading program that could cost up to US$96 million a year.

The funds, Ayala said, will put towards initiatives to retrain teachers, providing wider access to e-books, online courses, and educational vouchers, among others.

“Hope we can work together to create a workforce that is hungry to learn. And that we will raise not just change but constant change,” he added. 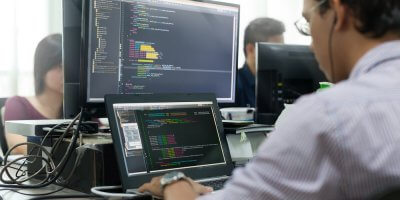 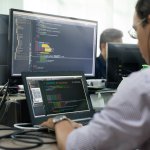 Whether countries are ready for it or not, AI will be coming, and it is up to the various stakeholders to prepare for both its benefits and the perceived detriments.

Societies have to reshape their approach to education and job skills development, focusing on cognitive and creative functions that are distinctively human, and view AI as a complementary tool to business instead of a competitor for a job.