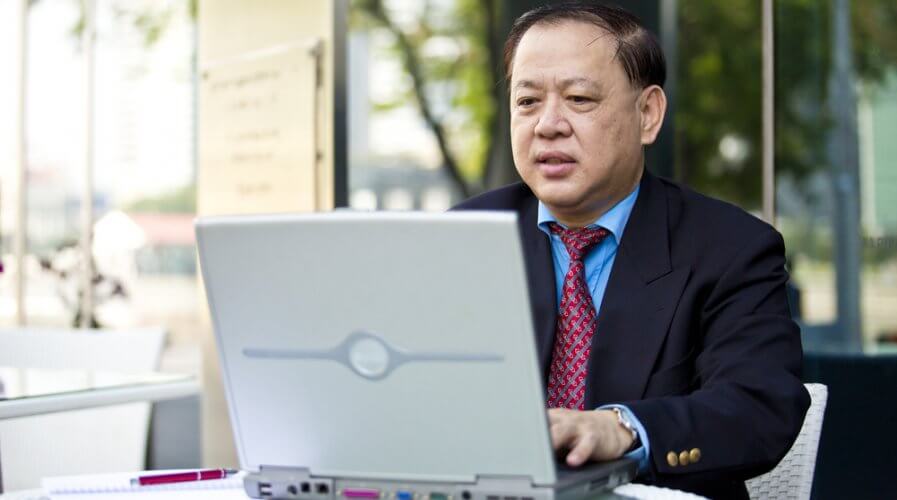 CHINA is an interesting country in the digital ecosystem of Asia. Bigger than its neighbors, China is a digital behemoth in itself — unique in every way — with its own regulatory challenges.

Residents are subjected to strict censorship laws, their actions (and every move) monitored by CCTV cameras, and their behavior scrutinized by artificial intelligence (AI), but new laws also promise a great deal of data privacy and information security. 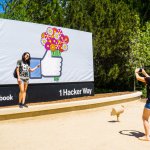 The PRC E-Commerce Law (effective from January 1, 2019) which reiterates requirements to protect personal information in an e-commerce context, and the draft guidelines for Internet Personal Information Security Protection released in December last year are examples of the new laws signaling that Chinese consumers are getting more cautious about data privacy.

Most recently, JD Finance, the finance arm of China’s e-commerce giant JD.com came into the spotlight for after a customer spotted irregularities with the company’s use of data.

Local media said that the customer posted a video on Weibo showing that the Android app for JD Finance stored user screenshots without permission.

JD Finance immediately responded to the video that went viral in China, claiming that the problem was caused by a “technical fault”. 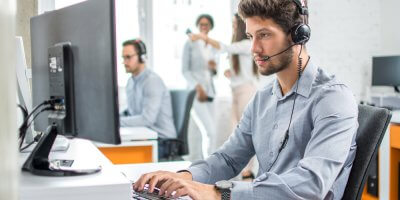 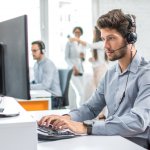 CAN YOUR CRM HELP YOU COMPLY WITH DATA PRIVACY REGULATIONS?

“The storage of screenshots is to enable our clients to pass on images more quickly to the customer service department. As long as users do not send them to us, the cached screenshots are only saved in users’ mobile phones. JD Finance has never uploaded users’ screenshots or photos to our app without permission,” said a press statement by the company according to the South China Morning Post.

The incident obviously sparked concerns among users, who, in various posts, cited personal experiences with other apps collecting data without appropriate permissions.

According to experts, what one consumer spotted with JD Finance is only the tip of the iceberg.

The China Consumers Association, for example, recently studied popular mobile apps in China and found that 91 out of 100 mobile apps that it reviewed collect too much (personal) data, including user location, contact lists, and mobile numbers.

“Most of the apps [reviewed] received a pass or lower rating,” the consumer watchdog’s report said.

“The problem [of excessive data harvesting] is especially severe among smaller app providers, which have no privacy clauses or provide unreasonable terms,” it added.

According to the report, apps in the navigation, travel and hotel booking, cloud storage, and wealth management space were among those that collected the most data.

Given the transformation in China’s digital ecosystem and the rapid growth of its smartphone penetration rate and e-commerce markets, it’s expected that consumer concerns about data privacy will increase.

With regulators siding with consumers, it looks like changes will be made soon — maybe even bringing data privacy at par with other parts of Asia and the rest of the world.

Business leaders must be vigilant about changing laws and work on instilling confidence among consumers about data privacy requirements.

Although law firms and legal experts aren’t concerned that the data privacy landscape will change dramatically, the next few months will be crucial for business owners dealing with customers who are growing more and more cautious about who collects their data, what they do with it, and how they strive to protect it.