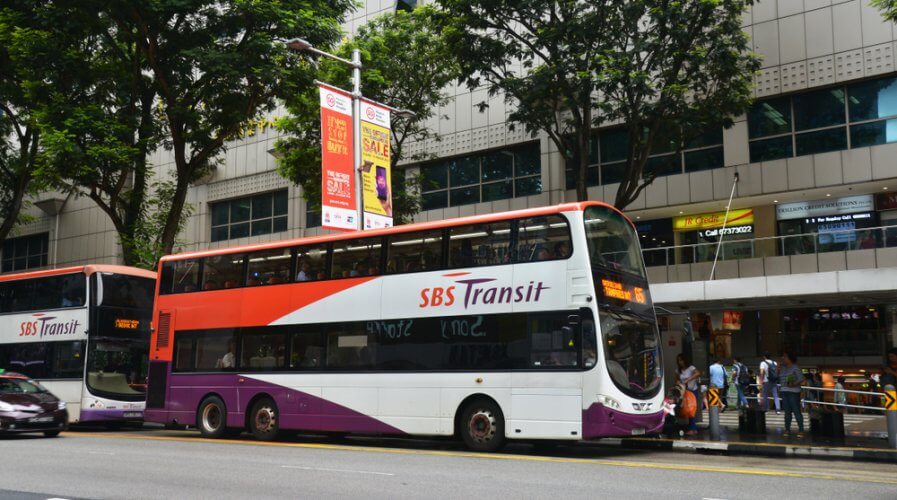 When will Singapore get a MaaS solution? Source: Shutterstock

BOOKING a cab on a smartphone is convenient, but what if you could book all public transport on the same app? That’s mobility as a service (MaaS) in a nutshell — and is something that Berlin is closest to achieving.

According to a new announcement in Germany, Berlin’s public transport company BVG has soon launch a new app Jelbi that will connect all mobility services, from bike-sharing and car-sharing to carpooling, ride-hailing, and bus ticketing. Everything on a single platform. 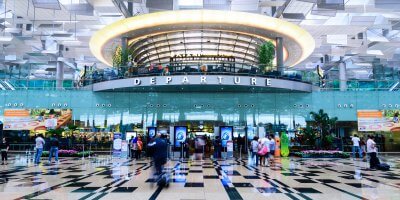 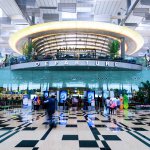 The concept is slowly becoming something city-dwellers, especially millennials, are beginning to demand.

In the US, Uber and Lyft are working hard to build partnerships with local transport companies offering bus, tram, and train services to the public. And although they’re making progress at a slower pace, they’re definitely ahead of competitors in the APAC.

Last year, Toyota announced a US$1 billion investment into Grab to boost the latter’s MaaS offering — but the fine print shows no indication of collaboration with bus operators or the railways.

Truth be told, it seems as though Grab is spread quite thin managing the markets it has entered into, holding on to its monopoly after erasing Uber’s footprints in this region.

In order for the APAC to become a MaaS winner, it needs the Land Transport Authority in Singapore and Indonesia, the Transport Department of Hong Kong, and the Ministry of Transport Malaysia, among others, to take the lead (like the BVG in Berlin) to create a new app — or nudge Grab to take action.

Either way, the APAC won’t be the torchbearer in offering MaaS to the public. However, it’s a region that certainly could benefit from it quite significantly.

One of the biggest reasons MaaS is a high priority for regulators is because the technology is quite exciting to urban planners and smart city developers.

MaaS is effectively a giant platform that can not only tap into real-time traffic feeds but also understand the demand for transportation and map out routes that ensure traffic (and maybe even pollution) is reduced significantly.

Experts who understand the potential of MaaS claim that it’s a disruptor as big as Netflix and Google Search, and when things smooth out, it’s going to shake up the world of mobility and transportation for good.