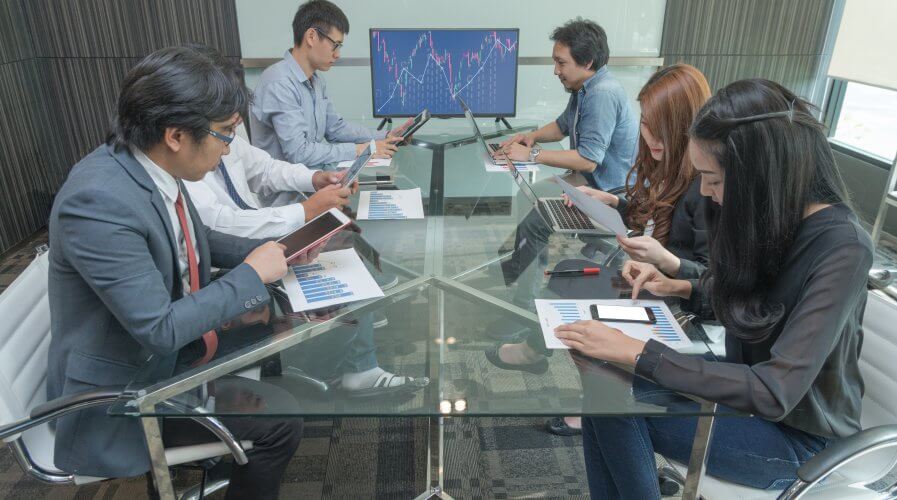 Innovation rate and productivity in the APAC region are expected to almost double with the deployment of AI. Source: Shutterstock

AI to help double rate of innovation in APAC by 2021

ARTIFICIAL intelligence (AI) is considered a force multiplier because it enables companies to amplify their resources and maximize output. 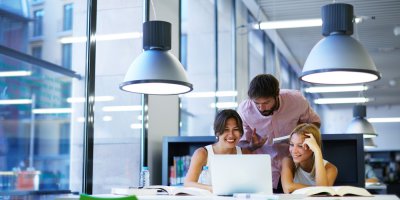 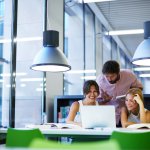 According to a recent study, AI is expected to almost double the rate of innovation and workforce productivity in the APAC region in the next three years.

Created by surveying over 1600 business leaders and more than 1580 workers in 15 regional markets, the study found that 80 percent of decision makers agree that AI is crucial to maintaining the companies’ competitive edge.

However, only 41 percent of organizations in APAC have started to implement AI solutions in their operations, and the ones that have adopted the technology expect their competitiveness to double by 2021.

Why is adoption crucial?

Key drivers that led companies to embark on the AI journey, according to the study found were:

“Last year, organizations that have adopted AI saw tangible improvements in those areas in the range of 18 to 26 percent. They forecast further improvements of at least 1.8 times in the three-year horizon, with the biggest jump expected in accelerated innovation and competitiveness,” said IDC APAC VP of Consulting Operations Victor Lim. 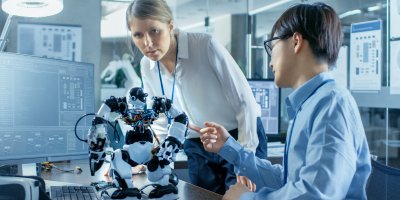 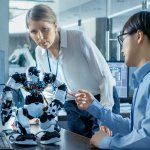 More needs to be done

Exploring six different metrics that were deemed significant to ensure AI deployment success, the study concluded that more needs to be done in the APAC to boost its AI initiatives, specifically its strategy, capabilities, and infrastructure.

On the finding, Lim said, “Asia Pacific is not ready yet for AI. To succeed in AI race, markets in the region need to substantially improve their readiness. Organizations’ leadership should make AI a core part of their strategy and develop a learning agility culture.”

He urged business leaders to continue investing in what he referred to as ‘transformative’ technology for long term benefit of organizations, sometimes without immediate reward.

“There is an urgent need for talents and tools to develop, deploy and monitor AI models, along with the availability of a robust data estate with the adequate governance.”

Business leaders and workers in the region view AI technology positively in regards to how it will impact their jobs in the future, according to the study. More than 60 percent of them believe that technology will enhance their current role or reduce repetitive tasks.

“When it comes to creating or replacing jobs, 18 percent of business leaders believe that AI will produce new jobs, whereas 15 percent feel that the technology will replace jobs.

“Interestingly, workers are more optimistic, with only 5 percent expecting AI to replace jobs, while 13 percent anticipate AI to create new ones.”

Similarly, workers are more keen on reskilling themselves to be part of the AI-enabled workforce far more than the business leaders think. Twenty percent of executives thought that it would be a challenge for workers to undergo reskilling while only 14 percent of the workers felt that way, according to the study. 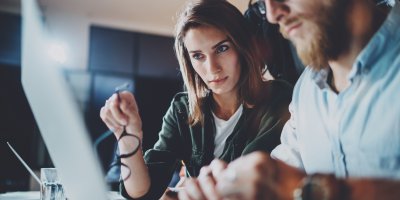 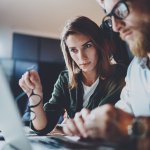 HOW AI IS REDEFINING CORPORATE FINANCE

Further, the study also found that 6 percent of the companies in the region are AI leaders, whereby they have integrated AI as part of their core business strategy and as a result, increased their business benefit by 100 percent relative to others in APAC.

In a nutshell, AI seems to be shaping itself to be a keystone technology which would dictate how other strategies will be implemented within an organization.

And thus, companies and leaders have to be proactive in pursuing and investing in AI solutions to unlock business value or risk falling behind their competitors.