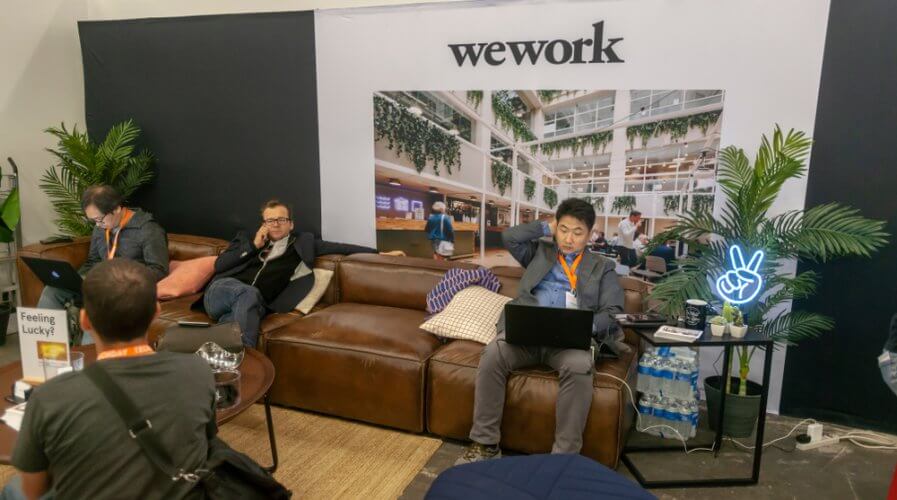 STARBUCKS is the original coworking space where everyone paid for coffee and enjoyed the free accommodation. With gig economy on the rise, WeWork challenges that concept in China with a new pay-as-you-go feature.

Newly launched this month, WeWork Go flips the equation by charging for space and offers free beverages instead. That comes along with access to common spaces and WiFi.

In China, it’s not just the freelancer that works out of a coffee shop or a co-working space — SMEs and fast-growing businesses selling millions of dollars worth of products on e-commerce platforms are also big fixtures at such places.

Starbucks in China is already being rivaled by Luckin Coffee, a one-year-old Chinese startup, that has declared to outnumber the American giant as the largest coffee chain nationwide.

WeWork Go operates via the WeChat mini program, a sub-application within the WeChat ecosystem that is China’s largest social network. The localization via WeChat had been key to WeWork Go’s development in the country. 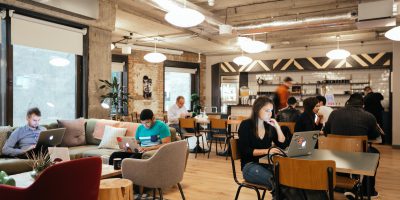 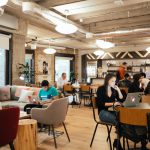 WEWORK WANTS TO TRANSFORM HOW YOU WORK, LIVE AND PLAY

A WeWork spokesperson told Tech Wire Asia that “WeWork Go is currently only available in China. We do not have plans [to launch WeWork Go] in any of our other markets as yet.”

The app allows users to check on real-time occupancy of a list of offices before commuting over. WeWork Go says the traffic flow is monitored and updated closely to avoid the common spaces experiencing crowd congestion. Additional fees apply for private room bookings.

The on-demand service serves as a trial for WeWork monthly subscriptions as they are charged by the minute. 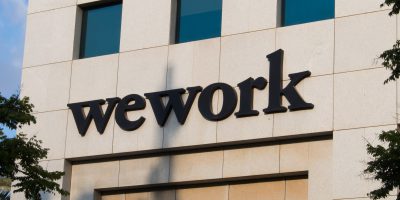 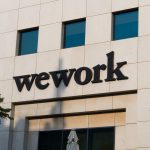 Before users commit to the 1,830 yuan (US$271) price tag for a desk in downtown Shanghai, they could experiment with WeWork Go that starts from 15 yuan hourly and 30 yuan hourly for hotspots.

WeWork Go is tailored to the gig economy where users are usually not ready to be tied down to long-term leases. However, WeWork China Head of Innovation & Technology, Dominic Penaloza is confident that part-time users of WeWork Go would see the value of WeWork in the long run.

“If you started as a WeWork Go member, and if you use our service quite a lot, you will realize it’s much more economical to purchase monthly subscriptions. WeWork Go enables WeWork to reach an entirely new market segment,” suggests Penaloza.

WeWork Go claims to have 50,000 registered users since piloting three months ago.

The firm has 18 locations within downtown Shanghai, where WeWork China is headquartered, and 42 locations across other Chinese cities.

Location is certainly vital for this technological company that’s sitting on a whole lot of real estate.

Real estate researcher Jones Lang LaSalle described the current shared office industry in China to be in its “second phase,” with bigger enterprises moving into workplaces like WeWork too. 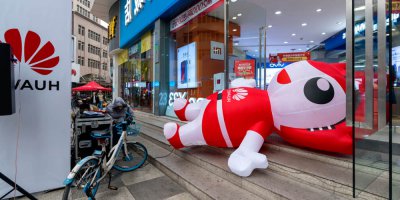 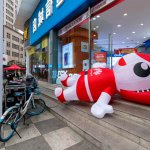 The rise of shared office industry was also discussed at a panel following the launch of a real estate report recently. The hospitality and coworking industries have been identified as winning horses for investors in Asia.

Colliers Capital Markets & Investment Services National Head in China, Betty Wong said at the panel that all real estate sectors “have seen a change in light of the shared economy.”

KaiLong Group, a real estate investment management company, was the first to lease a 108,000-square-foot (10,000-square-metre) office building to WeWork in Shanghai.

Its Founder and Chairman, Hei Ming Cheng commented at the panel that “there has been a lot of progression in their business model. For example, they are increasingly working with larger companies to deliver workspace solutions.”

In the future, the question isn’t whether WeWork Go will be a success or not — but where will the new-age businesses of China work tomorrow — and what will attract them to those spaces?