China doesn’t have all the patents in the AI space. Source: Shutterstock

WIPO data suggests China far behind US in terms of AI

GIVEN all the commentary about China’s ambitions in the field of artificial intelligence (AI) and the vast number of initiatives that the country is undertaking to facilitate developments in AI, you’d imagine the country has made quite a lot of progress in this field over the past few years.

However, according to latest data from the United Nations Economic and Social Council’s World Intellectual Property Organization (WIPO), China doesn’t have nearly half as many AI-related patents as the US. 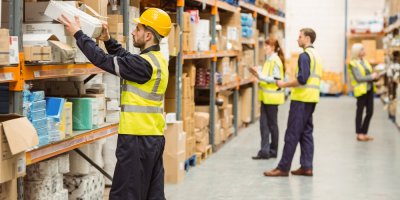 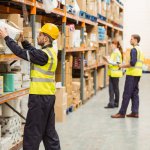 Of the top 30 companies with AI-related patents, the two largest conglomerates are IBM and Microsoft. The first has 8,290 patents to its name and the second has 5,930.

Other US companies in the top 30 are Alphabet, Intel, and Hewlett Packard — and data suggests that Alphabet made its way into the list by acquiring 18 companies that built AI capabilities.

Interestingly, of the top 20 companies, 12 are Japanese — and include brands such as Toshiba, Toyota, Fujitsu, Hitachi, NEC, Panasonic, Sony, and Canon, among others.

Although those particular businesses don’t boast of their AI prowess, it seems as though companies in the Land of the Rising Sun are flexing their AI muscle to boost growth and increase competitiveness behind the scenes.

According to the report, although China isn’t a leader in AI-based patents among commercial entities, Chinese universities are winning big in this space.

Universities such as the Chinese Academy of Sciences, Xidian University, Zhejiang University, Beijing University of Technology, and several others have several hundred patents to their name.

In fact, out of the 20 universities and public research organizations in the AI field, 17 are in China and the remaining three in the Republic of Korea.

The absence of US and EU-based universities from that list should be a cause for concern for the US, especially in the long-term. In the short-term, the US’ lead with patents through its corporations is victory enough.

In the coming months, as the US/China trade war ramps up, companies will need to review their use of AI — especially as pressure mounts on companies to better manage how they share their resources.

Within AI, WIPO data suggests that machine learning has been something that has piqued the interest of every major corporation and academic institute.

Given that products making a debut in the market lag patent issues, the coming months might be interesting — with more innovative AI use cases expected to be announced across the world.