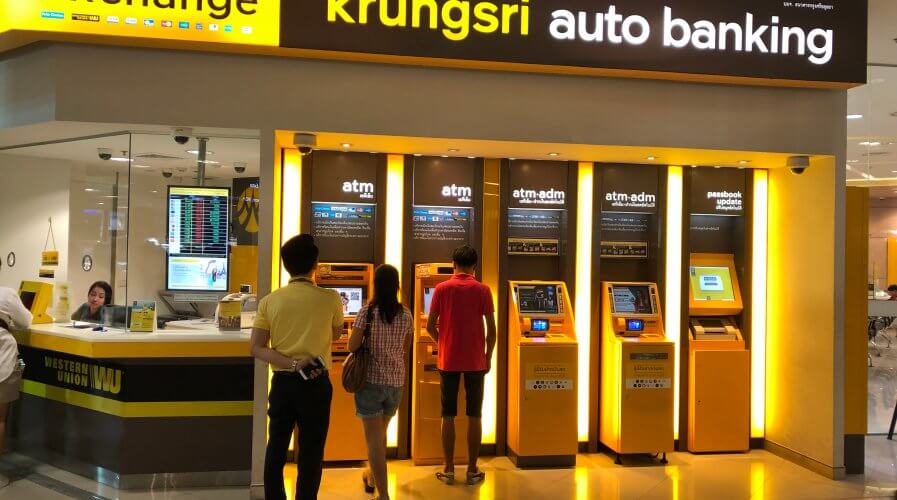 Bank of Ayudhya, or more popularly known as Krungsri has embarked on a digital journey in efforts to cater to younger generations of Thai. Source: Shutterstock

BANKS know that their digital transformation agenda must not only cater to existing customers but also millennials and the younger generation.

Thailand’s Bank of Ayudhya, or more popularly known as Krungsri, is no different. Krungsri had a reputation for being an institution for “old ladies” — and is now shifting its focus to appeal to the younger residents of Thailand. 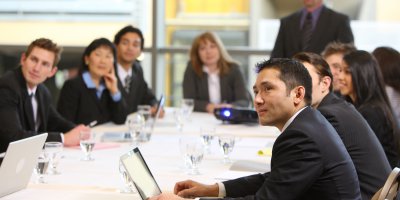 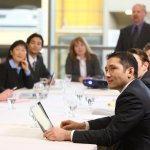 DOES DIGITAL TRANSFORMATION COME EASILY TO COMPANIES IN APAC?

Since Thailand’s population of 68 million enjoys one of the highest internet penetration rates in the region, Krungsri believes that the younger generation in the country is likely to use mobile devices for transactions instead of the traditional methods.

Hence, Krungsri embarked on a digital journey a few years ago that placed a heavy focus on innovative solutions to enhance customer experience according to a recent report.

The most challenging aspect of implementing a robust digital strategy, according to Krungsri CIOO Voranuch Dejakaisaya, is fostering a digital culture among the organization’s workforce. It is also the most important factor to get right.

The company achieved several milestones on its digital journey in the recent past, all of which it credits to building the right culture within the organization.

Apart from addressing the skills gap when it comes to implementing emerging technologies such as AI, machine learning, automation, and cloud computing, organizations are also faced with the daunting task of pushing the human workforce out of their comfort zone and preparing them for the future workplace.

Since launching its digitalization initiative called Thailand 4.0 in 2016, the country has been firing on all cylinders to transform the nation into a tech-driven value-based economy, shifting away from traditional heavy industries the country is known for.

According to a recent report, Thailand is ranked number one globally for mobile banking users with 74 percent of the population having internet banking service, and third in mobile e-commerce user, with 55 million active mobile internet subscriber. 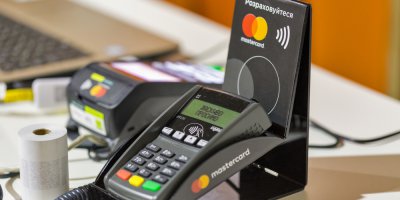 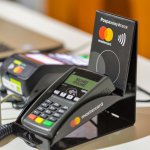 The country also recently announced a partnership with World Bank to promote the digital economy and enable digital transformation within the public and private sphere.

While Dejakaisaya views these government initiatives favorably, she believes transformations should start within organizations before it is pushed onto the society at large.

“Digital innovation has to come from inside first, that’s why we have created a culture of innovation and we are making good progress,” said Dejakaisaya.