SINGAPORE leads in many new technologies, one of which is autonomous vehicles (AV).

The island-city state was reported to be the most AV ready country in the whole of Asia. The continuous effort by the government has really pushed automakers to grow the driverless technology market in Singapore. 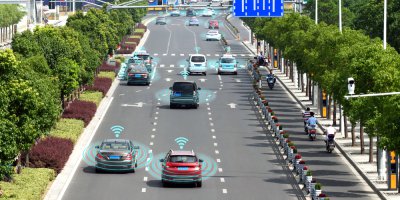 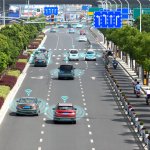 A full-size AV bus will soon start trial runs on the local university campus. It will be able to ferry close to 80 passengers per trip at its full capacity.

The AV bus is decked out with smart sensors and navigation controls managed by an artificial intelligence (AI) system. To add to that, NTU researchers developed the AI system with cybersecurity measures in mind to ensure the AV’s safety.

The trial is part of the university’s partnership with the local regulator Land Transport Authority (LTA).

One of the key reasons that the AV market thrives in Singapore is thanks to legislative support. The strong backing for self-driving technology has opened up business opportunities for both local and foreign automotive companies.

NTU President Professor Subra Suresh commends the close partnership between academia, the industry, and government agencies in a press release. 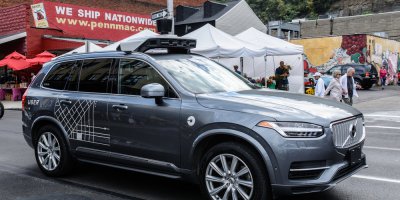 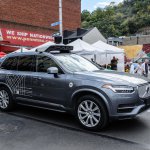 He furthered that the collaboration is simply bringing research findings to life via projects that truly benefit the country.

“This fully autonomous electric bus will play a role in shaping the future of public transportation that is safe, efficient, reliable and comfortable for all commuters,” Prof. Suresh said.

Results from the trial will examine the autonomous vehicle’s readiness for public use. The government aims to roll out autonomous buses publicly by 2022.

The autonomous technology will put Singapore on the map as a pioneer. On top of that, it will also increase mobility for the productive nation at large.

Singapore has become the ultimate testbed for self-driving technology but it would not have happened without the robust government effort.

All new technologies have the possibility to impact businesses and society positively and negatively. Though, governance indeed plays a significant role in determining which way the pendulum will swing.