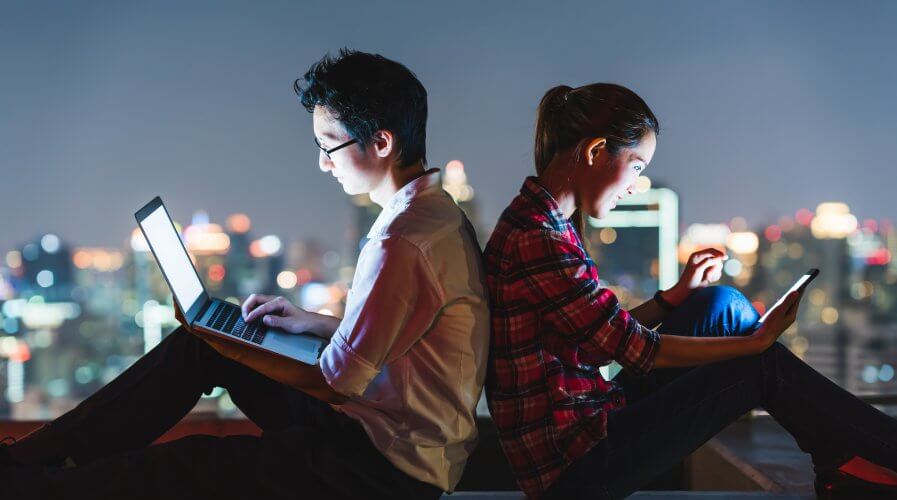 Network & infrastructure solutions, without the wire

The way that computers and other devices communicate with one another has been the subject of the same type of technological evolution as has affected computers according to Moore’s law – that is, the power of processing (or speed of communication) has doubled roughly every two years.

Although the first wifi networks were significantly slower than today’s, they had the advantage of connecting portables easily, and were, therefore, of course incredibly empowering to business users as new generations of portable devices began to appear in the enterprise. Wifi uptake was also not impaired, bizarrely, by the issue of downstream bottlenecks, which unless businesses leased dedicated lines to the internet, tended to exist at the gateway. Wifi advertised at 54MB/sec is perfectly acceptable if the ISDN/ADSL/SDSL connection to a business’s ISP can only achieve 5MB/sec.

In today’s business environment, offering connectivity throughout the organization is more-or-less a given: certainly, for staff, if not necessarily for visitors or guests. But perhaps because of the consumer-led nature of some communicating technology (such as the smartphone), business wifi solutions have always been behind the curve. Many businesses, regardless of size, initially regarded the provision of wireless networks as a peripheral to the primary LAN, and often thus deployed consumer-grade equipment. This has led to fractured deployments, security issues, and a wire-free element of the network that has been problematic to manage, develop and secure. 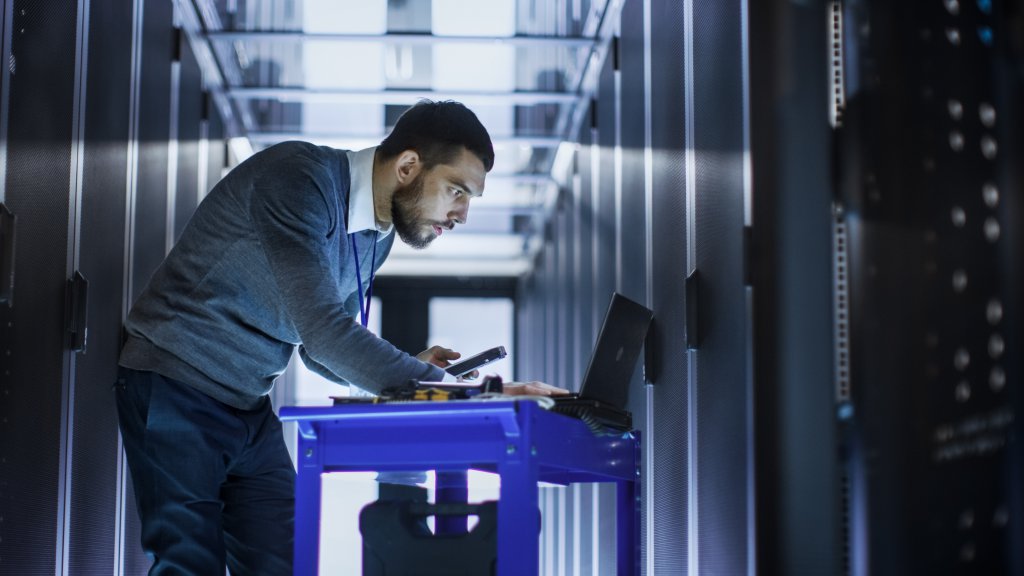 In truth, some of the enterprise infrastructure players did produce wifi access points aimed at businesses specifically, but apart from a much higher price tag and fierce command-line interfaces, had little to differentiate them from their consumer cousins. Certainly, with regards to managing large, interconnected wifi networks, there was and remains room for next-generation suppliers to fill. The challenges for suppliers in the market for enterprise-grade wireless networking (we examine two such suppliers below) can best be summarized as follows:

As is the case with much of IT function these days, the purpose of wireless infrastructure is to reflect and respond to the needs of the business. A static, consumer-level mass deployment of wifi access points is a weak point in the enterprise’s network; insecure, unreliable, and unable to adapt to changing business requirements. Where once wifi was a valuable service that provided management with networking abilities away from their desks on occasion, today’s remote, SaaS and cloud-based economies need constant connectivity at high bandwidths and with a secure, high quality of service.

Because it’s possible to provide a scalable, business-oriented wireless service, it’s to one of the following providers that many are turning. If wifi networks are integral to your business, we recommend you consider offerings from one of the following featured suppliers.

Known in some circles as a high-end OEM supplier of technology, Alcatel-Lucent Enterprise’s wifi offering is named the OmniAccess® Stellar Wireless LAN portfolio and is comprised of several APs (access points) designed to be deployed in a variety of settings, from universities to metro stations, hotels to hospitals, and from sprawling shopping malls to stadiums.

Unlike older enterprise-grade wifi networks which relied on a single configuration unit (usually needing rack space), the Alcatel-Lucent OmniAccess Stellar WLAN solution. The Stellar portfolio provides enterprise-grade high speed wifi coverage that is easy to deploy and manage and can scale as the enterprise wifi needs grow. It uses a distributed intelligence architecture which eliminates the need for a centralized controller. Each access point has built-in controller intelligence.  That means the entire wifi network has no single point of failure: if one node is compromised, its neighbors ramp up radio strength automatically to compensate, for example.

Furthermore, its distributed control model means a much lower TCO than systems that depend on a centralized controller architecture, plus the range of models available means that deployment is possible in any condition and setting: outdoors, in public spaces, in extreme temperatures, in factories or industrial environments, in individual classrooms or hotel rooms.

Long-since the go-to provider of network infrastructure, it comes as no surprise to learn that the Cisco range of access points and cloud-based wifi network control mechanisms is significantly large. 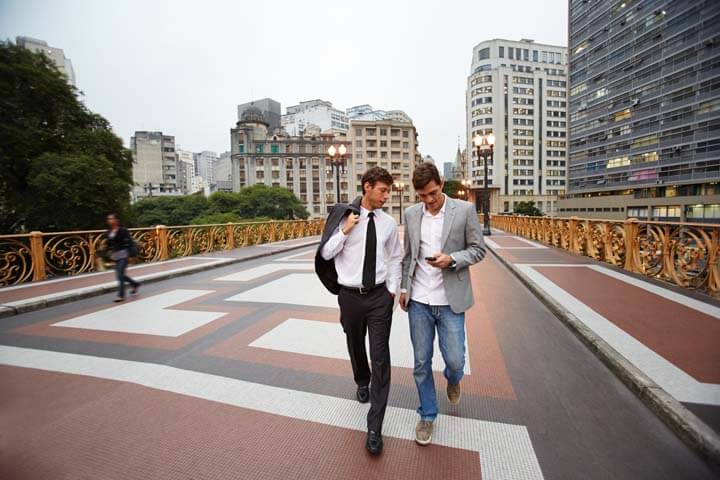 There are APs designed especially for small businesses, and as the range’s capabilities increase, the specialist settings for wifi can also be accommodated: outdoor and industrial access points are also catered for. Headlining this type of offering is the Cisco Industrial Wireless 3700 (IW3700) Series which is capable of fast (up to 1.3 GBps) packet movements, mesh networking, and broad coverage in a small, rugged enclosure.

A cloud-hosted console controls the Cisco Meraki wireless range, giving a single point of access and security insight into the entirety of the wireless network, meaning companies can integrate large and busy wifi networks into their LANs, CANs, and WANS. The 2012 acquisition of cloud specialist Meraki was confirmation of the San Francisco giant’s move into cloud-centric markets, and it sees the cloud as its strategy to continue its position as a gold-chip provider of infrastructure products.

Cisco’s underpinning technology means that the busiest of networks should reconfigure themselves as necessary to produce the best experience for end-users – changing RF channels intelligently, for instance.