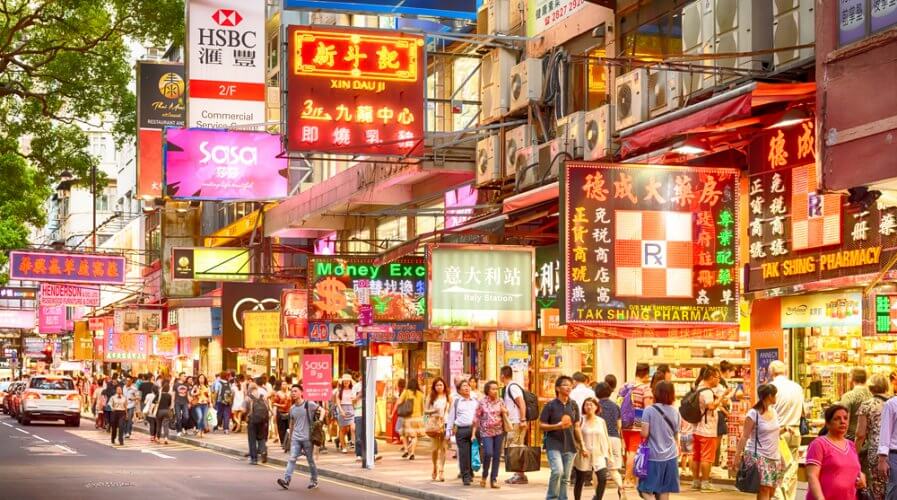 APAC gets ready to go with smart cities. Source: Shutterstock

GOVERNMENTS in the APAC region have been working on building smart cities across the region.

Be it Hong Kong, Singapore, Kuala Lumpur, or Sydney, city-wide infrastructure projects spanning decades across the region are now ready to fuel tomorrow’s smart city deployments. Governments are collecting data, collaborating with partners in the industry, and working on catapulting their residents into futuristic environments to live and work in.

Some headlines put Singapore ahead of its peers in the APAC, others put Hong Kong in the lead. And although it isn’t a race, building smart cities is the need of the hour given the evolving needs of residents and businesses that thrive in them.

In an interview with Oliver Wyman APAC Managing Partner Jacob Hook and UK Partner Kaijia Gu, Tech Wire Asia uncovers some interesting insights on the future of smart city deployments in the region.

“Asian cities for decades have embraced new technologies, and that pioneering spirit has put them in a position to be leaders in the development of the smart cities of the future,” explained Hook.

However, one of the smartest things that governments in this part of the world have done is build large-scale city-wide centralized data platforms.

“Asian cities also have been at the forefront of the data centralization movement, and many enjoy broad public policy support for technology and smart city development,” explained Gu.

Hook offers examples from China and Singapore — where the government has made AI and smart city development a national priority.

“That, in turn, has fostered in cities across the region a willingness to experiment with new ideas, approaches, and technologies to centralize and share data to fuel development — and some cities are proving they have the ability to execute on their vision,” said Hook.

However, the truth is, cities across the APAC are quite adept at using technology and are at a natural advantage because the talent is readily available, people are more keen on using technology, and adoption of new-age services introduced is quite high in most cases.

“At the end of the day, a city won’t thrive if the fundamentals driving its economic growth falter.

“The talent and education levels in Asian cities are also crucial for creating innovative smart city solutions that benefit capable, willing and even enthusiastic citizens.

“A smart city is full of smart human beings. If a city’s residents don’t want to, or are not able to, use the smart-city services and can’t take advantage of the opportunities that smart cities provide, the smart city program won’t thrive there,” emphasized Gu.

Hook and Gu have plenty of experience studying smart cities. Hook will be sharing some insights about what regulators and businesses could do to maximize the growth of smart cities and create more opportunities from such implementations at the ConnecTechAsia2019 summit later this year.

To our readers, the duo point out that although the APAC is incredibly excited about the launch of smart cities, developing these across different kinds of city-scapes isn’t can’t take the same approach. 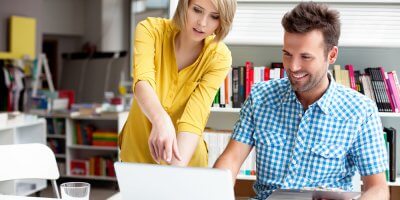 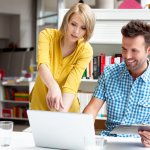 “In large, established cities, such as Beijing, the ‘layered approach’ will be the norm. In a few select cases, a ‘greenfield approach’, in which an entirely new technology regime is created from scratch, might make sense.”

What’s more, a ‘smart neighborhood’ solution, focusing on creating a smart city one neighborhood at a time, could prove beneficial in some places.” explained Hook.

At the end of the day, governments and public enterprises need to think long and hard about the future of their smart city projects.

Although the APAC has a lead, the US and EU have a fair shot at overtaking the region given the intelligent, multi-technology deployments they’re exploring — hence, a focused effort is now needed to strengthen the region’s smart city movement.