Pushing the Boundaries, from Edge to Data Center and The Cloud: HyperFlex from Cisco

According to the International Data Corporation’s findings, by 2025 there will be approximately 80 billion devices connected to networks – that’s around 10 devices per man, woman, and child on the planet! Mobile devices are one reason for this trend; another is IoT (and its bigger brother, IIoT). Connectivity is omnipresent, and the falling net cost vs. benefit of producing fast, cheap and reliable networked devices means more information is being generated and demanded. There’s a great deal of benefit to be drawn from this situation, but how do companies cope with the massive increases in infrastructure required to process, manage, assimilate and manage that tidal wave of information?

About a dozen years ago, organizations stopped relying on their on-premise data centers to provide the required compute, storage and infrastructure needed to develop and serve the applications that ran businesses. Some have since opted for cloud platforms wholesale, while others tested the water, ending up eventually with a mixture of a few specific cloud provisions, various edge deployments, and in-house facilities. The latter scenario is probably the most common today, with the IT environment consisting of business applications, databases, services, storage, and infrastructure management systems spread between public cloud services, rented remote facilities, edge deployments, and on-premise data centers.

The shifting topology between these various resource types reflects the way businesses need to operate today. They have to be agile, so IT systems need to be too. They need to scale very quickly, so IT has to have the capability to do that, but not, it’s worth stressing, by massive capital investment in hardware and software. Agility and scale are epitomized by events like Singles Day in Asia or Black Friday in the US, for example, but every industry will have its peaks and troughs, and every business needs to be able to expand and contract its capabilities at will. That ability is easier than it was, but with hybrid environments in which most companies operate, managing infrastructure is difficult. And despite the claims, scalability, agility, and security are usually not what they might be. 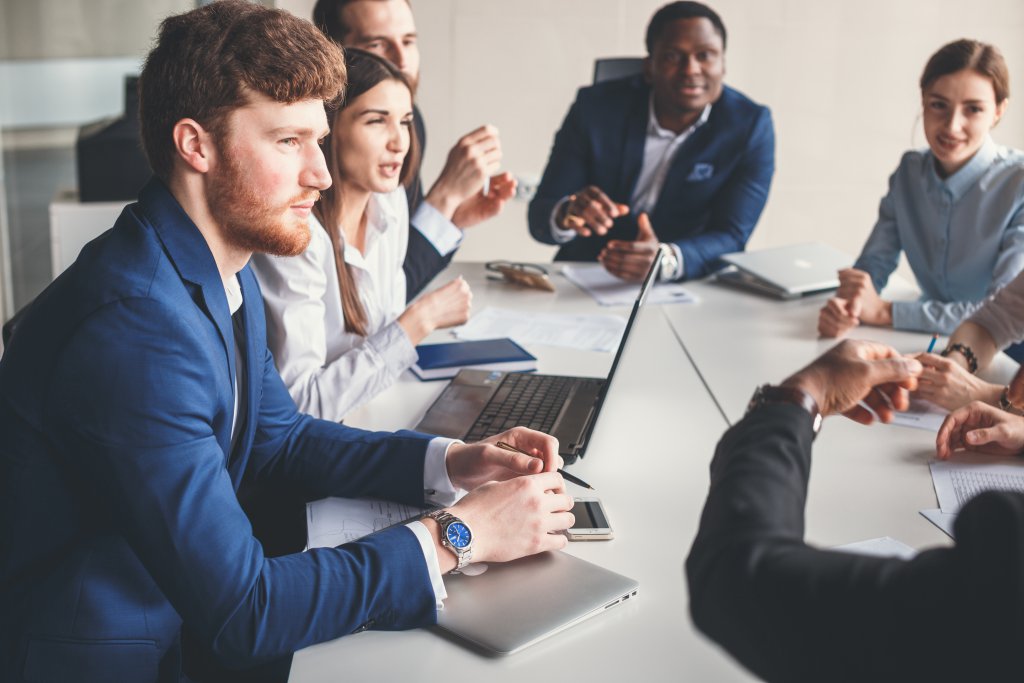 Powered by the same increases in technology that are leading to the explosion in connected device numbers, hyperconvergence began as an esoteric data center technology to promote operational efficiency. Hyperconvergence was the abstraction of the network so that resources could be assigned according to requirements in minimum time with little costly reconfiguration work done by operational and infrastructure staff.

Now with Cisco HyperFlex Anywhere, hyperconvergence technology has evolved to mainstream use after a series of rapid developments and improvements by the people who are synonymous with network infrastructure, Cisco Systems. Today’s Cisco HyperFlex environment data deduplication encompasses private, on-premise data centers and cloud capabilities. The data center can now be defined now as anywhere the data is: in multiple edge instances, in the cloud, or on-premise. Now organizations can promote operational efficiency, reduce infrastructure costs and ramp up resiliency, right across this extended data environment. Hyperflex aggregates and manages the composite picture, re-allocating resources to and from where they’re needed, quickly and with almost no manual interaction required. 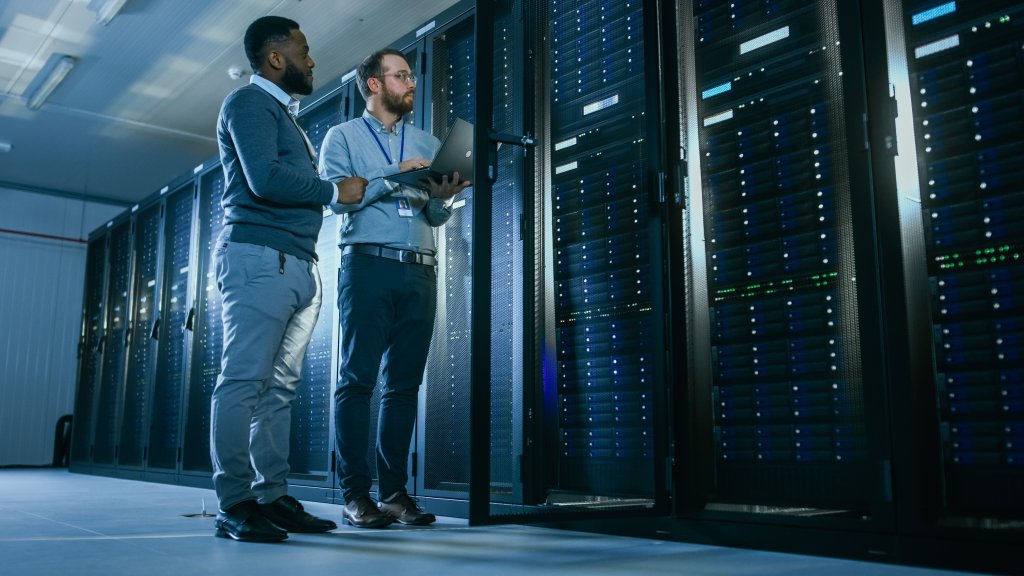 According to Ergon Energy’s Manager of Operational Technology, Simon English, “with HyperFlex, we got a single system, we put it in a rack, and we were essentially done.”

The company now has a robust, high-performance, fully redundant network, and a computer system that supports all the applications needed to control, monitor and manage an array of devices and systems, which communicate using equally numerous protocols.

“In the end, when compared to the server & SAN alternative, HyperFlex was a cheaper solution up-front, it was quicker to implement, our support costs are lower, and we get superior performance per CPU. Exactly what we needed.”

Managing information with HyperFlex Anywhere means the ability to process data anywhere, like at the edge (reducing overheads and network overload). Workloads can scale across multiple resources with an ease that companies have come to expect, spinning up resources, deploying more capability and responding to business fluctuations – all with baked-in backup replication and on-the-fly de-duping & compression.

HyperFlex gives you a full IT infrastructure framework that can be used to support nearly every business use case or challenge. From traditional enterprise applications to big data processing, and virtualized and container-based software, you’ll get increases in performance, plus lower and more predictable costs than using public clouds. Services will be more available and latencies lower, so your customers will get a better experience, too. With higher business throughput and the ability to scale, isn’t it about time you investigated hyperconvergence for the entire business?

To learn more, contact Cisco, the go-to name in networks.