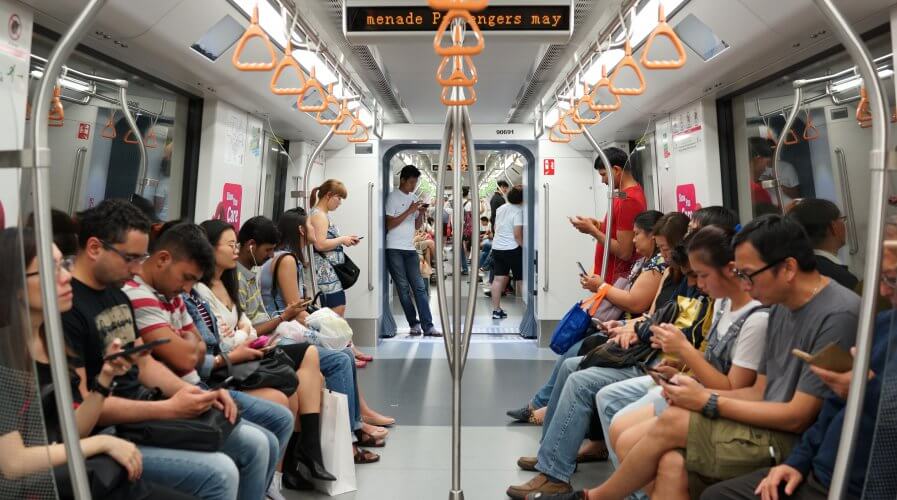 Despite all the buzz, very little about 5G technology is understood by public and business alike. Source: Shutterstock

IN spite of all the buzz surrounding 5G technology, many regulators and business leaders are still not clear about the technology or its business potential. 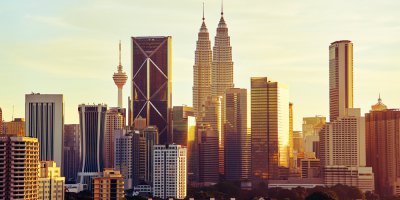 The reality is, 5G technology is not merely a fast internet connection with reduced latency, but a technology that can play the role of an enabler for other technologies that can revolutionize the world.

According to IDC, 5G connectivity will be a significant driver of digital transformation journey for many industries, and more than 70 percent of all 5G connections will stem from business use cases by 2024.

The connection speed in the 5G era could easily reach 1Gbps for a much lower cost per gigabyte, and with cellular technologies such as NB-IoT and Cat-M1 will be taking off, opening the floodgates for the IoT technology application in utility management, smart cities, logistics, agriculture, manufacturing, and wearables.

However, this could also pose a problem, as 5G services could be challenging to bill.

Mobile services billing structure, even in its current form, are incredibly complex, to begin with. This is because calculating the cost of mobile infrastructure, inter-operator charges, varying tariffs, and taxes, among other things, is complicated.

And changing these structures and systems creates another set of headaches, that would require developers to back to the drawing board – practically a nightmare from an IT standpoint. But 5G architecture is even more complicated. 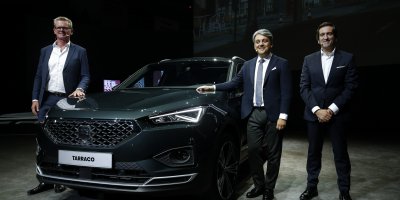 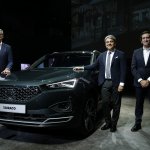 WHY CAR MAKERS SHOULD INVEST IN 5G

For instance, network slicing allows businesses to pay more to use the less congested network, and containerization enables SaaS subscription on a third party network. This also means premium service is a viable option, to support robust low latency service and there is a likelihood of networks using neutral hosts. No one party would own the infrastructure, but everyone could use them.

Moreover, a company can install their hardware, and pay a network provider to connect it up to the grid, and at the same time charge other users who use their network.

Particularly, compensating a hardware owner for activities that occurred within its own network would be something new for the providers.

Providers, thus far have been experimenting trialing with the infrastructure, core network routing and traffic management but very little done on the billing aspects of the 5G technology. 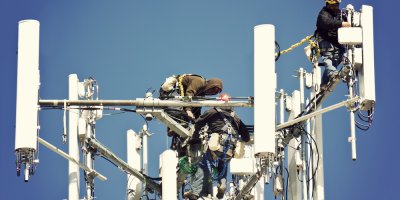 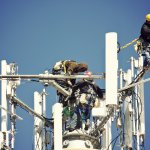 BUSINESSES ARE UNDERESTIMATING THE POTENTIAL OF 5G — STUDY

Further, as most of the processes will be happening within a network billing system have to tightly integrate to the core of the network, which will require a new level of multidisciplinary development – among billing and network software engineers.

Until then, networks that roll out 5G services might not be capable of charging users for it, and thus it could end up being free for early adopters.