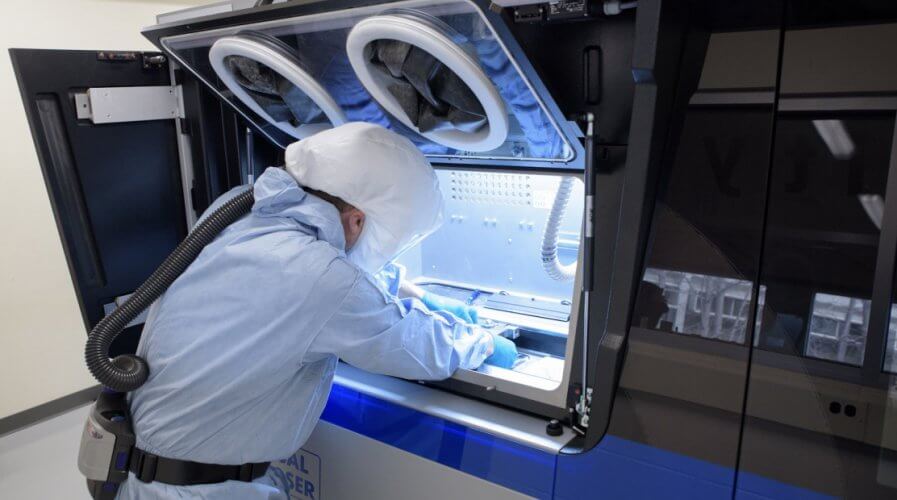 How Cummins is using 3D printing to transform manufacturing

REMEMBER when 3D printing was making waves in the world of manufacturing as the most promising technology? Well, it seems 2019 will be the year that it actually gains momentum, moves past prototypes, and hits scale.

Cummins recently announced that it has sold its first ever metal part printed on one of its own 3D printers, moving the company a step closer to additive manufacturing — from theory to practice. 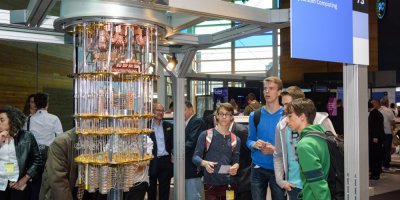 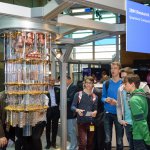 This is an exciting event in the manufacturing industry because the company’s use case was precisely what experts said it should be: producing items with low volume demand.

Imagine, for instance, you own a 1956 Shelby Cobra 427 Roadster that you recently bought at an auction in Arizona, USA for US$1.5 million.

It’s in mint condition but needs a new steering wheel emblem because the original one was damaged while being shipped to Singapore. That’s the sort of requirement 3D printing can help solve in the short run.

Cummins used the technology to produce a low-volume bracket for a customer — a part which did not have any current suppliers.

“With this technology, you can really unshackle the designer to do things you just can’t do using traditional forms of manufacturing,” said Cummins Technical Center Indiana’s Director-Advanced Manufacturing Brett Boas. 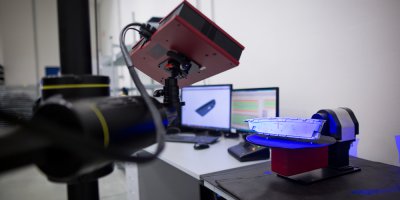 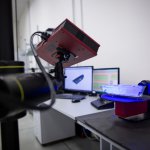 The company believes that 3D technology can help make parts that are lighter, stronger and more effective as compared to parts created using traditional methods that employ molds, molten metal, and equipment to precisely cut and shape the part.

While the first-ever commercial requirement was produced out of Cummins’ Indiana center, the company also has three metal 3D printers at the company’s technical center devoted to aftermarket products in San Luis Potosi, Mexico.

Cummins’ operations in San Luis Potosi include a large remanufacturing plant. Cummins finds that remanufactured engines and parts provide customers with a low-cost option compared to new parts and engines to meet their power needs. 3D printing at such a facility, therefore, seems like a great idea — and a great stepping stone to the future.

The company’s Director of Advanced Manufacturing is keen on moving to the next stage (high-volume printing) with 3D printers after there’s more success with them at the initial stages.

However, the move might require the company to upgrade to the next generation of 3D printers as well. 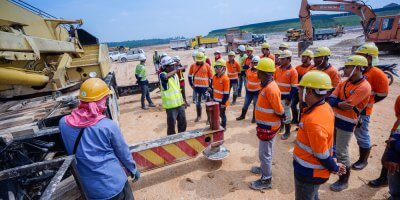 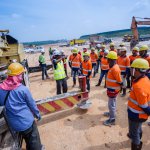 According to information Cummins made public, binder jet printers are better for high-volume tasks as they use an adhesive between powder layers, which can increase printing speed 20 times or more over the printers the company currently owns.

“[3D technology in high volume manufacturing is] coming faster than many of us might believe. I’m thinking as soon as five years. We are at the start of a really interesting time in manufacturing,” concluded Boas.