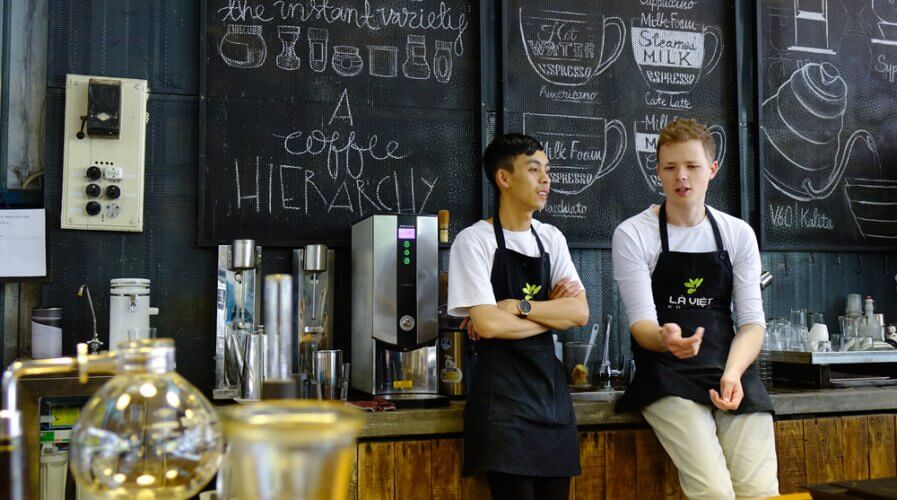 How technology impacts small businesses across the APAC

TECHNOLOGY plays an important role in today’s world. However, for small businesses, one might argue that being able to offer new and innovative products is a more important goal than using technology to improve customer experiences.

Customer’s demand for cashless payment methods aside, there’s not really much that the everyday small business in the APAC really sees when it comes to challenges that technology can solve. 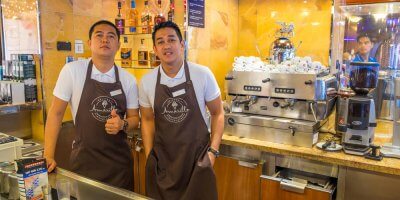 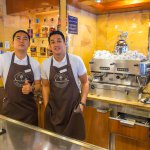 Instead, technology opens doors and creates new opportunities — which small businesses miss out on if they don’t do digital and explore the world of intelligent platforms and solutions available to them on handheld devices and fixed workstations.

Of course, small businesses from developing economies seemed to have gained more from their recent investment in technology than their counterparts in developed economies because of the state of technology in local markets.

For example, 73.4 percent of the respondents from Indonesia reported that their investment in technology in 2018 had already improved their profitability compared with only 16.4 percent of small businesses in Australian.

Overall, businesses that grew strongly were significantly more likely to find that their investment in technology in 2018 was already profitable (75.2 percent) than those that did not grow or shrank in any way (21.8 percent).

However, it’s also interesting to note that businesses that did not grow, or shrank in any way, in the past 12 months were much more likely to have made no investment in technology in 2018 (31.8 percent) than those that grew strongly (9.5 percent).

The CPA Australia team did highlight that the significant difference in the number of businesses from Australia and New Zealand experiencing an increase in profitability from their investment in technology compared to their counterparts from Asia may be due to the younger age (of owner) profile of small businesses in Asia. 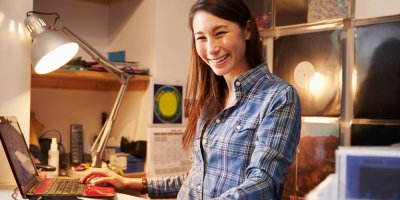 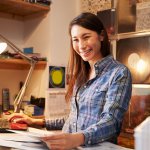 HOW SMALL BUSINESSES CAN BENEFIT FROM A CRM

Older respondents seem to have a poorer understanding of new technology — which ultimately causes them to shy away from using it to their advantage. They’re also less likely to have the knowledge to invest in the best technology for their business and to utilize it in the most profitable way.

Based on the study, here are two key recommendations that the professional body made to small businesses across the region:

CPA Australia said that small businesses should invest in technology but they should also keep in mind that investing in some technology is more effective when it comes to boosting profitability than others.

The survey found that most countries in the APAC, especially for businesses that were owned by older respondents, invested in computing equipment. That’s not the kind of technology that boosts profitability, the study highlighted.

Vietnam, however, is investing heavily in building and upgrading their websites. That, and similar investments such as mobile apps and business intelligence software, on the other hand, are the technology investments that yield quick profits. 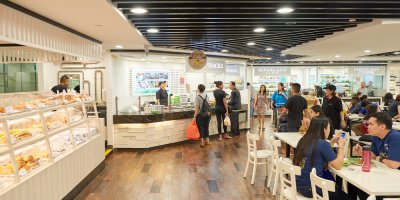 Further, it highlighted that small businesses in Asia remain far more likely to be using social media than businesses in Australia — but emphasized that Facebook and other platforms are important to businesses across the APAC.