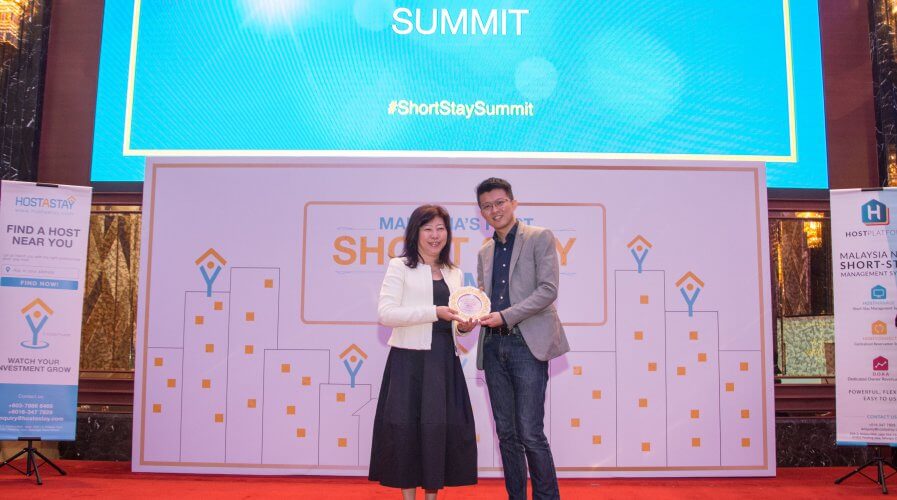 What ails the platform-based (home) sharing economy in the APAC?

PLATFORMS like Airbnb and HomeAway revolutionized the short-stay market, disrupting the hotel industry — especially on the lower end of the spectrum. 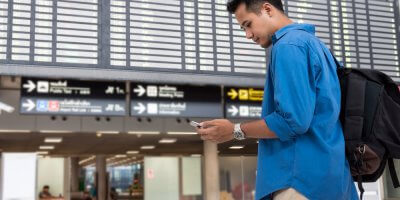 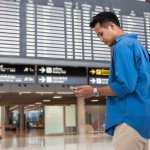 WHY REGULATORS SHOULD REIN IN ONLINE TRAVEL BOOKING PLATFORMS

Given the supply of vacant properties in Southeast Asia, this quickly became a market for property managers helping home-owners collectively optimize returns on their investments.

As a result of growing demand, popular online travel booking platforms such as Booking.com and Agoda also opened up listings to property owners looking to rent their space out for short-term stays.

From the outside, it does look like a great thing for everyone — property owners, tourists, and the economy on the whole.

In fact, many people believe that increased competition in the market has forced hoteliers to correct their room tariffs and raise the quality of their properties.

However, insiders point out that this isn’t really the case. In an exclusive interview with Tech Wire Asia, digital property management platform HostAStay’s Founder and CEO Jordan Oon highlighted some of the concerns he hears about from property owners in the APAC market. 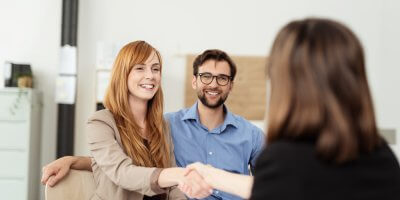 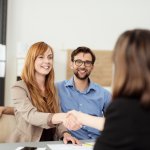 Hotels, no matter how small, are bound by laws to protect customers. It’s why the government insists that even the most basic properties be equipped with a fire escape, have proper ventilation, and offer decent security.

Home-stays on platforms such as Airbnb and HomeAway are bound by no such regulation.

“As a result, there are four basic problems that the platform-based short-stay industry suffers from,” said Oon.

“We have an uneven playing field, there are concerns about quality and safety, there’s no real insurance, and finally, there’s no definite law steering the short-stay market.”

Among the four Oon highlighted, quality and safety seem like the most important and naturally flow into the need for insurance.

Upon discussing further with the HostAStay team, Tech Wire Asia learned that the lack of any specific regulation in the market provides little motivation for homeowners to look into the safety of those using Airbnb and other platforms.

It’s why utility failures and falling-apart fixtures in the living spaces aren’t always repaired immediately — because there’s no real incentive (except for the occasional bad review or poor rating).

“In this market, everyone has good intentions — but most don’t think about preparing for eventualities. A drop in quality could slowly turn into a safety issue and cause significant damage.

“It’s why maintaining quality and thus safety should be a directive from the government. It’s also why homeowners should really consider getting a good insurance plan to protect themselves from financial damages.”

HostAStay works with Tune Protect in Malaysia to offer insurance coverage to property owners working with them but as a consultant to the country’s government, insurance is something it has recommended in a proposal to the Malaysian Productivity Corporation. 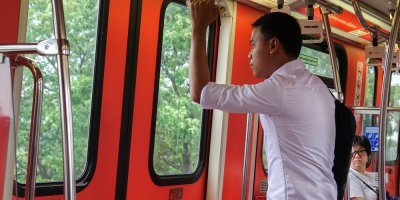 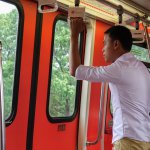 TUNE PROTECT CHIEF SAYS THE FUTURE OF INSURANCE IS INVISIBLE

Regulation will level the playing field

In many industries, the lack of regulation is a good thing. It gives the players in the market an opportunity to find their way and lets market forces shape their organization and future instead.

When the market has evolved a fair bit is when regulators put checks and balances in place to protect all stakeholders involved. The best example of this is the fintech industry.

Although the platform-based home-sharing economy is as nascent an industry as fintech was a few years ago when it had no regulations, it seems as though regulations are needed to shape the industry.

“Home-stays and hotels are competing meaninglessly. There are price-wars that don’t benefit anyone at the moment. There’s no clear direction right now, which is something that this market really needs.”

HostAStay’s Founder does have a point — because there’s one major difference between players in this market and those in the fintech space for example.

The latter is a professional organization steered by specialists in the industry, the former is often a private investor or a small business owner with a cluster of properties for rent. 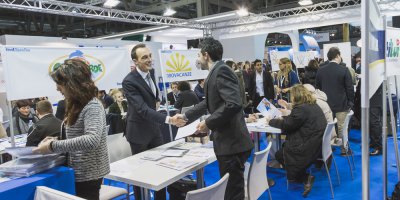 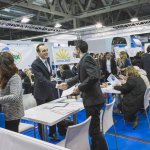 WHY MANUFACTURERS NEED TO GET ONBOARD WITH DIGITAL MARKETING

To be fair, it’s actually dominated by private investors, all of whom could do with some support and direction from regulators.

The reality is that most government entities are already deliberating about the regulations needed to govern the market and the industry — it’s in the best interest for everybody involved.

With consultants such as Oon providing input, experts believe that the regulations that will be put in place will take into account all of the needs of the market and also have a plan for the future.