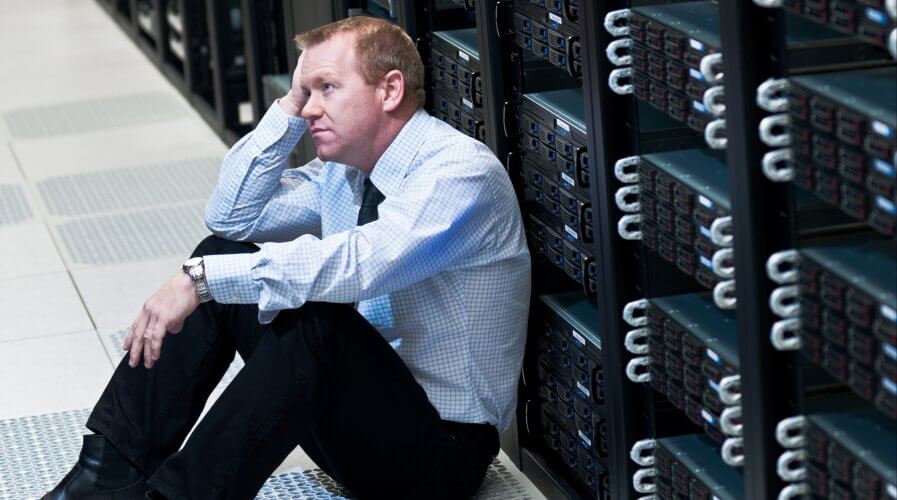 Moving away from legacy IT systems can be difficult, but some companies with transformative strategies thrive in their agenda. Source: Shutterstock

A quick guide to getting rid of your legacy infrastructure

THE task of modernizing the IT infrastructure can, understandably, be difficult. Which is perhaps why many organizations struggle to take on the challenge. 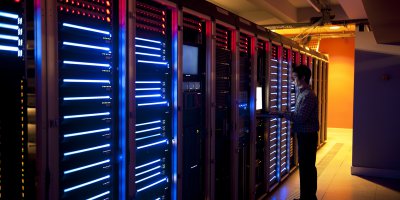 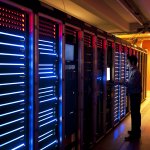 TWO MULTI-TENANT DATA CENTRES SLOWING THE “STAMPEDE TO THE CLOUD”

However, a successful transformation, away from current legacy systems will without a doubt enable companies to gain considerable business advantage.

According to recent IDC data, up to 76 percent of businesses that are considered industry disruptors are planning on replacing their legacy application within the next five years. Many of these companies are deploying cloud-based solutions to achieve greater operational and cost efficiencies.

Moving to the cloud, enables them to operate in a much more agile and flexible manner, while at the same time shedding the cost of operations and maintenance of their legacy systems.

And companies with transformative strategies are doing it differently, which could explain why they’re more successful than others.

Stay true to the agenda

For example, when Land O’Lakes, a US-based agricultural cooperative that operates in over 50 countries, embarked on a quest to modernize its IT infrastructure almost a decade ago, the company’s then CIO moved quickly and swiftly to replace their costly legacy systems.

“You’ve got to have a solid strategy on where you’re moving to the cloud and why, what systems are most important to move and how quickly can you move them,” said Mike Macrie.

“You’ve got to take a stand that says you’re going to be a cloud-first company and a SaaS-first company — which we did back in 2010. Then, when any upgrade or any major change comes to any of these systems, you ensure that you’re moving them closer to the cloud or into the cloud, with every step along the path. You have to stay true to that strategy,” added Macrie. 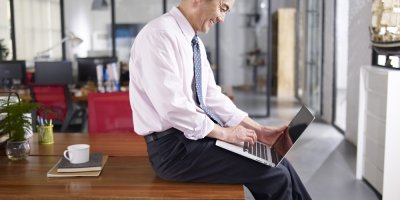 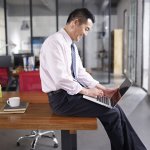 The banking sector, in many instances, still relies on its legacy mainframe systems migrating to cloud may require more resources and planning. But some aren’t fazed by it.

Anil Cheriyan, executive VP and CIO of SunTrust Banks said that the initial steps should be analyzing the organization IT portfolio and estimate the costs associated with them.

“We’ve gone through what we call a ‘cost transparency exercise’ to understand which applications cost us more money. Then there’s a conversation with the business teams to identify which business processes are effective, which ones need to be replaced, the business value of the environment and whether the system is a hindrance,” said Cheriyan.

You can’t control what you can’t measure, and thus, KPIs are essential to any transformation projects. However, it is crucial to determine the right metrics that will accurately measure all the relevant factors required for modernizing IT systems.

These new KPIs, could include:

Beyond, the onus should also be on the CIOs to educate the rest of the C-suite on the cost of the operations of legacy systems, as well as the cost of opportunity of not adapting smarter more modern solutions, such as the cloud. Further, there is a risk of accumulating technical debts that are significant enough that it will be almost difficult to dig out. 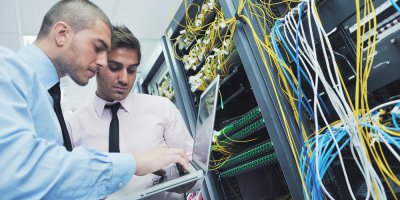 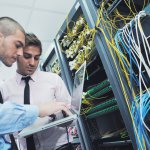 In short, companies should not become prisoners of their legacy systems restricts their business potential. CIOs meanwhile have to follow the footsteps of the digital strategy leaders, to modernize their IT infrastructures, or risk falling behind their competitors.