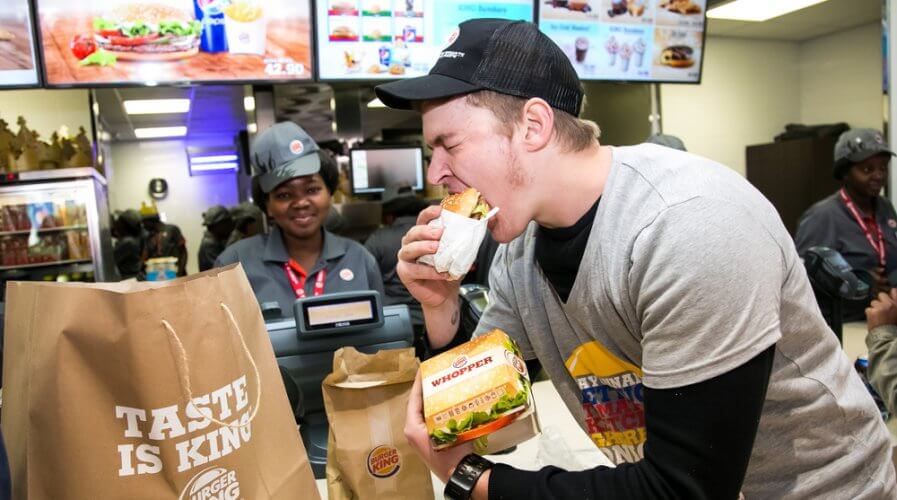 TRAFFIC in some cities is quite frustrating. With help from Google and GPS on standard mobile devices, Burger King is preparing to make life a little more comfortable for passengers stuck in traffic. 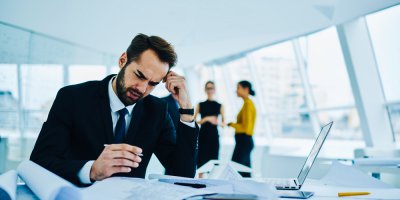 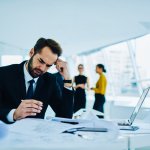 WHAT NOT TO AUTOMATE WHEN AUTOMATING YOUR SOCIAL MEDIA ACCOUNTS

According to Bloomberg, the 66-year old Florida-based burger joint will now deliver burgers, fries, and coke to those stuck in traffic in Mexico City, Sao Paulo, Los Angeles, and Shanghai.

In Mexico, where the service is currently being trialed, the company will use the Rappi platform for deliveries instead of Burger King-branded delivery motorbikes.

Bloomberg’s report reveals that Burger King will use Google’s traffic reports to spot heavy jams and to set maps for navigation.

According to the burger company’s advertising agency We Believers, the one key issue Burger King currently faces is that deliveries have to be made within a three-kilometer radius of the customer to guarantee that the food arrives hot and that beverages stay cold. 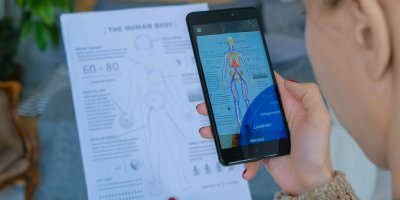 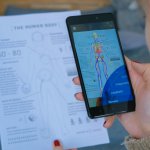 HERE’S HOW AR TECHNOLOGY WILL CHANGE BUSINESSES INSIDE AND OUT

While the media have been unable to get in touch with Burget King Mexico to confirm the story — and the campaign might turn out to be a simple hoax (which the company has a reputation for) — it does point to the sales opportunities that mobile devices and Google traffic data create for food and beverage companies.

We Believers’ Chief Creative Officer Gustavo Lauria who spoke to Bloomberg said that the company is still trying to refine the service offering and looking at how it can be made safer for delivery agents (citing traffic violations in the video the company posted on Twitter).

Lauria’s comment immediately forces technology experts to wonder whether or not the company considered using drones to make deliveries. After all, recent developments suggest that the devices could easily carry a couple of burgers and drinks and deliver with quite a bit of precision.

Domino’s made the world’s first drone delivery way back in 2016, although it never scaled up the project.

Amazon too is experimenting with a drone delivery service it calls Prime Air and Jeff Bezos recently said things look promising. The company even claims to have built an automated collision avoidance system which is expected to allay regulators’ and customers’ fears quite effectively.

To be fair, drone regulations across the world are still developing — which experts believe is the biggest issue.

However, the days of drone deliveries aren’t far away given that many developed and developing countries are looking into the issue with a view to finding a solution that helps businesses while also protecting customers. 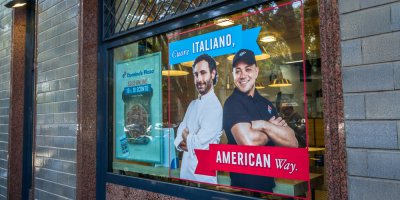 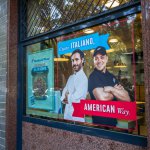 CAN CHATBOTS DO MORE HARM THAN GOOD TO YOUR BUSINESS?

At the end of the day, while we’ll have to wait to see whether or not the new Burger King campaign really makes its way to Shanghai, it’s clear that businesses are definitely exploring new ways to do business using technology.

Those brave enough to trial interesting combinations of technology to wow and delight customers will reap great rewards.