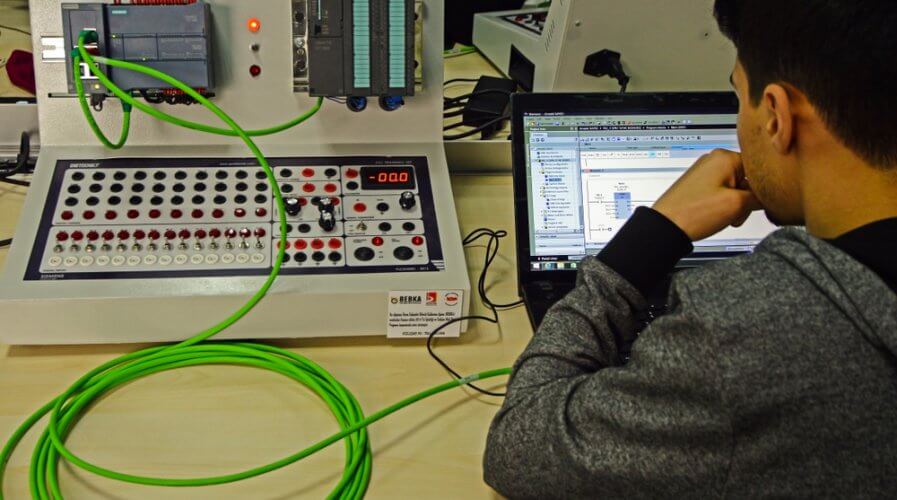 The success of AI deployment has more to do with focusing on results, than how it got there. Source: Shutterstock

Businesses should focus on outcomes of AI, not how it works

EMERGING technologies such as artificial intelligence (AI) and machine learning (ML) have brought in a new degree of understanding of industries, economies, and the world around us. 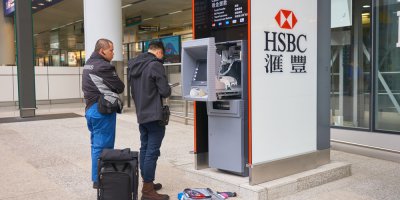 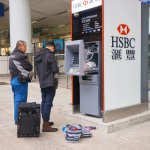 However, as industries deploy these technologies in hopes of gaining deeper insights into trends and patterns, the complexity of the interaction between the different variables are raising more questions than providing answers.

For example, when an AI algorithm Deep Patient was developed by Mount Sinai Hospital in New York, it was given scrambled data from 700,000 patients records, with no specified framework or protocol to organize the data.

The algorithm still managed to predict the likelihood of diseases among different patients accurately, although no one knows for a certain, how or why Deep Patient arrived at its conclusions.

Thus, experts are such as Harvard University’s David Weinberger, who wrote the book, “Everyday Chaos: Technology, Complexity, and How We’re Thriving in a New World of Possibility,” are arguing that when it comes to AI and automation technology, the focus should be on the outcome of the process, instead of the process itself. 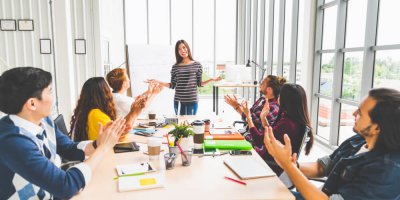 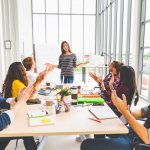 CAN CREATIVITY HELP REPLACE JOBS LOST AS A RESULT OF AUTOMATION AND AI?

In his book, Weinberger list four rules that should serve as guidelines to shape the expectations when deploying AI technology:

# 1 | Pay attention to the workflow

Modern deep learnings models are not coded by humans, at least not directly. While they do have a role to play in feeding the data, steer the system towards a particular objective, and influence the outcome, they do not instruct the machine the details to be picked out.

The results generated by deep learning systems are not based on what humans might code by themselves, and therefore, results may not be obvious either. Thus, it is safer to leave the AI to determine how it comes up with results.

Organizations need to step out conventional thinking and shift their mindsets away from old models which shaped certain expectation.

This is because deep learning models are not generated based on simplified principles, so there is no reason to expect them to be simple.

Deep learning models, by definition, work on a deeper level and do not have to simplify things to make it understandable to humans.

Furthermore, the older model that made sense to human brains were mere guesses, to attempt to understand the complex world.

The complex web of interconnectedness means that AI and ML insights are continuously changing according to data.

By simply feeding new data, the insights could be easily altered to better suit the circumstances of the business. 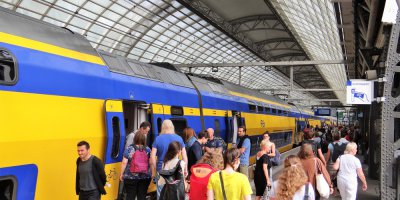 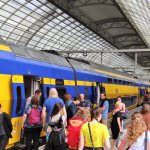 WHY DATA DIVERSITY IS IMPORTANT FOR AI DEVELOPMENT

In short, as modern AI and ML models can get really complicated, the success of their deployment (in the business world) lies in the outcome and results, not how the solution was arrived at.

However, it is also important to note that, regardless of the degree of automation within any business operations, critical thinking and cognitive functions are still paramount for every organization, further underscoring the fact that AI could only augment the human workforce, not replace them.