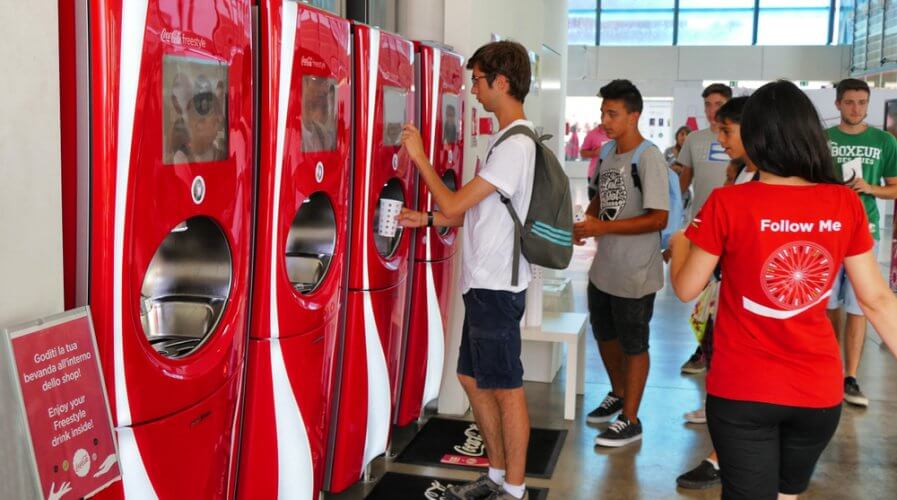 It makes sense for Coca Cola and PepsiCo to debut their tech with students. Source: Shutterstock

BEVERAGE makers PepsiCo and Coca-Cola own several brands and are constantly trying to figure out not just what customers want but also the best methods of distribution. 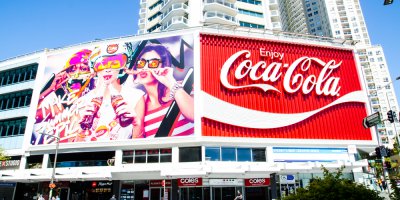 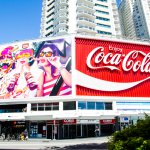 For both brands, school and college going kids are a strong audience. Hence, it’s natural that they pick universities to test out their latest technologies.

PepsiCo, for example, introduced autonomous snackbots in colleges in the US recently to deliver (healthy) food and drinks from the company’s Hello Goodness portfolio of products.

The pilot was run at the University of the Pacific, where students could place their orders via an app and have autonomous bots make deliveries to one of the 50-plus locations on the 175-acre campus.

“PepsiCo has a unique opportunity to better serve today’s ambitious college students, by joining together the power of the Hello Goodness portfolio with our expertise in design and equipment innovation.”

More recently, Coca-Cola also announced the extension of its bring your own bottle (BYOB) initiative in universities across the US starting with Ohio State University and the University of Central Florida. 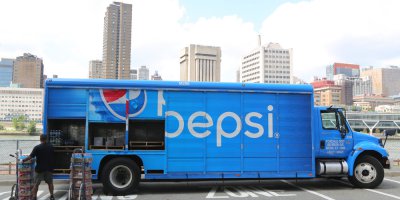 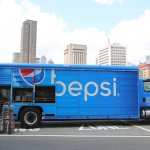 Coca-Cola’s program was first trialed at Georgia Institute of Technology in 2017 and hopes to roll out the project to schools, hospitals, and at-work locations in the coming months.

The program essentially uses a smart dispenser controlled by a smartphone app to allow students (and others) to fill-up on DASANI mineral water for free, or zero-calorie flavored water and carbonated water for a small fee.

“Young people, especially college students, always have two things with them throughout the day – a water bottle and a smartphone,” said Jeffrey Busch, director of equipment commercialization, Coca-Cola North America.

“We’re trying to dial in to those habits and add value to a water brand they know and love with a unique solution for on-the-go hydration – without a package.”

PepsiCo and Coca-Cola both help ensure that their projects help students stay healthy — which is a growing trend among the younger generation.

The demographic is looking for low-calorie beverages, which both companies are delivering via their portfolio of brands.

As Coca-Cola’s Busch pointed out briefly, both programs also need students to use a smartphone.

It’s a smart idea that not only helps the company better cater to its customers but also helps it better understand their consumption patterns.

Speaking of technology debuts on campus pioneered by the two leading beverage makers, it’s interesting to note that PepsiCo recently started trialing a robot powered by artificial intelligence (AI) to interview candidates for vacancies in Russia.

The company is using the new-age solution to fill vacancies in its factories and sales offices, and also to screen for drivers. 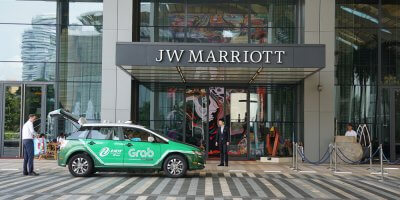 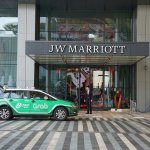 THE MISSING MANUAL TO EMPLOYER BRANDING ON SOCIAL MEDIA

As a result, PepsiCo is able to interview 1,500 job candidates in nine hours — a task that would take human recruiters nine weeks according to experts.

While neither of the companies have brought such innovations the Asia Pacific (APAC), it only shows the possibilites and opportunity such technology creates for companies in the region, in the consumer packaged goods (CPG) space as well in other industries.