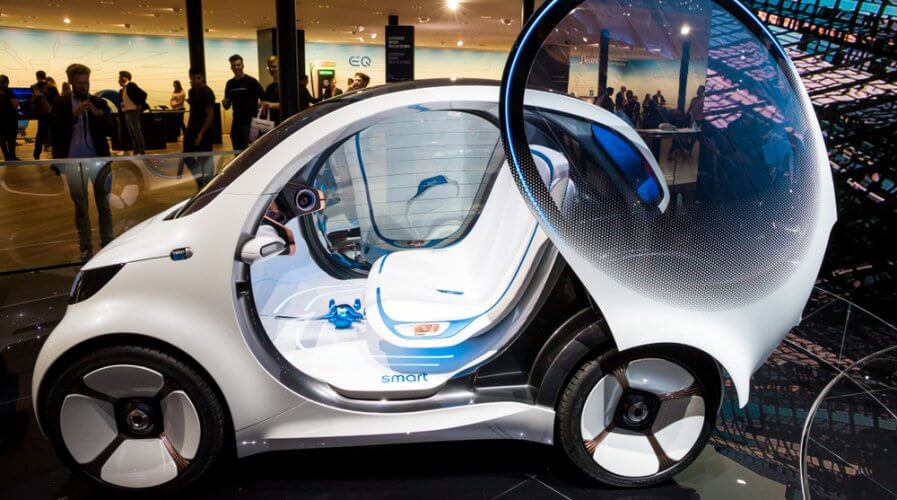 AUTOMAKERS around the world are hard at work, trying to build SAE level 5 fully-autonomous, self-driving cars — and customers are ready. 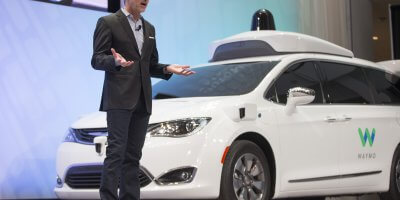 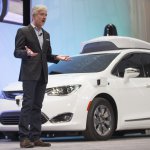 According to a new survey of more than 5,500 consumers from around the world, 59 percent are awaiting their arrival with anticipation. About 47 percent of the respondents also said they believe self-driving cars will give them a sense of freedom.

Further, it highlights that within the next five years, 52 percent would prefer to be driven in a self-driving car than a normal one. That’s an exciting finding and highlights the strong positive sentiment in the market among consumers.

This is not to say that negative sentiments don’t exist. They do, but the positive emotions that the technology evokes among consumers is expected to help tide things over — especially when traditional automakers launch their vehicles.

The report found that consumers tend to trust automakers over new startups when it comes to these vehicles. Truth be told, the bulk of startups in this space are working in collaborative partnerships with automakers or developing products for last-mile delivery than end-user mobility needs.

About 50 percent of the consumers responding to the survey said they expect the technology to save them up to 6.5 hours of time every week — with 54 percent hoping the vehicle could be used to safely ferry friends and family around and 49 percent seeing it help them run errands.

These expectations are also indicative of some of the expectations that customers are building up which create exciting business opportunities for those in the retail, healthcare, and entertainment space.

Stepping into the shoes of a passenger in a self-driving car, you begin to realize how much time they’ll have on their hands — time that can be spent doing other things that commercially benefit other industries.

According to the study, when self-driving cars finally make a debut, 63 percent would want to socialize when in a self-driving car while about 25 percent want to spend it engaging in activities that will keep them physically fit.

Further, 46 percent of respondents expressed an interest in shopping while being driven to their destination indicating new opportunities for e-commerce companies, while 58 percent shared an inclination to eat, potentially creating (challenging yet new) opportunities for the food & beverage industry.

A significant percentage of respondents expressed an interest in consuming content in various forms (78 percent for music and 66 percent for news).

However, the report doesn’t really consider the effects of virtual reality (VR) and the debut of 5G, both of which could potentially take in-car entertainment to whole new highs, marrying the experience with e-commerce seamlessly.

Further, for the 71 percent of people who would like to spend the time in a self-driving car catching up with friends and family by calling or texting them might be in for a surprise — as VR and 5G might help put everyone in one virtual room to take communications to the next level. 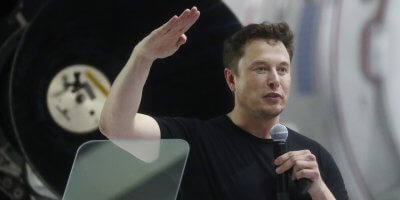 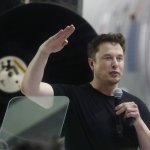 WHAT ARE THE TOP OBSTACLES FOR DRIVERLESS CAR MANUFACTURERS?

Based on responses, the study pointed out that an important component of tomorrow’s self-driving future will be to build an ecosystem of services by partnering with technology and content providers.

While automakers work on the engineering of these vehicles and ready them to hit the roads, businesses must start looking for opportunities they can use to grow their business.

Pioneers of new applications that entertain and engage passengers and transform them seamlessly into profitable customers might catapult themselves into a new league in the digital era ahead of us all.