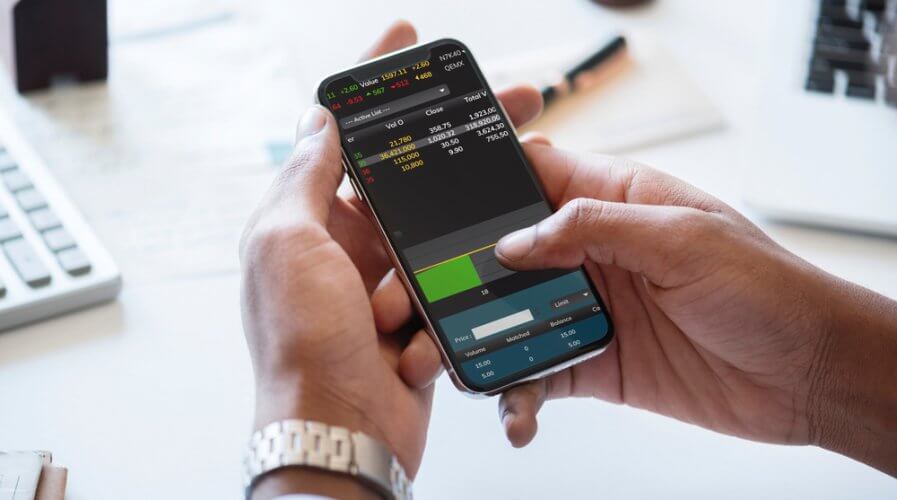 Security is compromised when employees use their personal devices to work or when they access to the IoT devices from external networks. Source: Shutterstock

Everything you need to know about IoT data traffic security

THANKS to the rapid growth of the internet of things (IoT), businesses are getting access to more data in real-time, for a number of new sources. 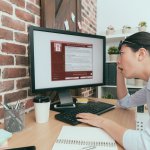 BUSINESSES NEED TO LAYER CYBERSECURITY EFFORTS BASED ON NEEDS

That’s a big opportunity for businesses but it also presents a huge risk in terms of cybersecurity. The data that IoT networks ferry to and from devices is a fertile ground for cybercriminals to intercept traffic and steal or manipulate data.

To protect the data, enterprises are constantly working on deploying strong IoT security. However, as much as 91.5 percent of IoT devices in corporate networks are actually performing data transactions without encryption.

So, although IoT is making great strides in increasing output and cutting costs, businesses not only risk having their network breached, but also face the very real possibility that they’ll lose customer confidence and face multiple regulatory actions.

As businesses expect to deploy 7.5 billion IoT devices in the enterprise space by 2020, businesses need to pay attention to data privacy going forward.

Why IoT traffic security is so critical

As one of today’s most disruptive technologies, IoT seamlessly integrates multiple devices that collect, interchange, and process data.

Usually, the data storage is on a cloud computing system. So, many businesses have the perception that IoT devices do not require security measures.

However, that cannot be further from the truth.

For instance, the Mirai malware targets unprotected IoT devices running on Linux to turn them into remote-controlled bots.

While IoT devices are not computers, they still have the processing power and an Internet connection. Simply put, its power is also its vulnerability.

Mirai will only need to scan for open network ports and attempt to log in using default passwords.

FBI supervisory special agent Bill Walton said that the cybercriminals “didn’t do anything high level—they just had a good idea.”

This means to say that cybercriminals can easily compromise any IoT traffic without encryption. 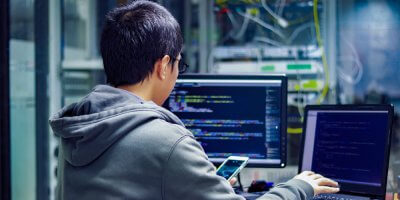 Getting started with IoT data protection

The first thing businesses can do in leveraging the technology’s benefits is to have security built into the IoT device. That will be the very first step in ensuring a protected IoT communications network.

In addition, changing default credentials is also a basic but necessary step to ensure that passwords are strong.

However, one of the most worrying observation is that companies have various consumer-grade IoT devices on their networks. 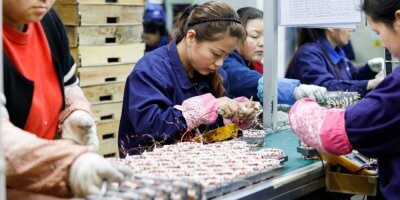 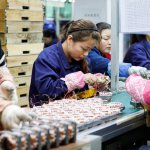 3 MAJOR CONCERNS WITH IOT AND HOW ORGANIZATIONS CAN OVERCOME THEM

This happens when employees bring in their personal devices to work or when they access to the IoT devices at work from external networks.

Businesses need to be clear about how they can safeguard their data while enjoying the mobility IoT provides.

So, enterprise IoT adopters should implement proper policies on its use as they integrate more of it into their operations.

Even at its very infancy, IoT is already disrupting how businesses operate as well as deliver. With 5G technology enabling even greater connectivity, advances in IoT is even more promising.