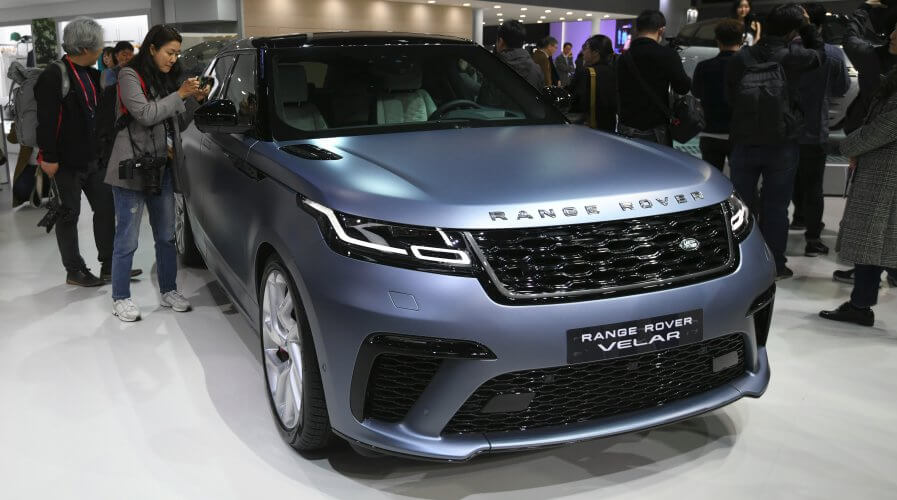 Is Jaguar setting a trend in the auto industry with its new data policy?

DATA has emerged as one of the many crucial elements that drive the modern digital economy. 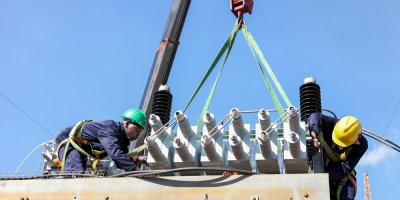 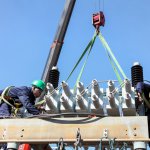 IDC FORECASTS 84 PC GROWTH IN DEMAND FOR BLOCKCHAIN IN APAC

As a result, companies are coming up with creative ways to incentivize people to allow access to their data.

British car manufacturer Jaguar Land Rover is the latest company to create a program to collect data, which might revolutionize the industry altogether.

Being the UK’s biggest car manufacturer, Jaguar has announced that it is currently testing software that rewards drivers who share their data.

Developed in house by the automaker’s engineers, the “smart wallet” software that is to be installed in its vehicles allow drivers to earn IOTA cryptocurrency by enabling their vehicle to report useful data such as traffic and road condition to navigation services or even the local authorities.

Besides, drivers will also be rewarded for participating in ride-sharing programs. Tokens earned could be used to pay tolls and parking charges, as well as to recharge electric vehicles.

The main goal of the initiative is to “achieve zero emissions, zero accidents, and zero congestion.” 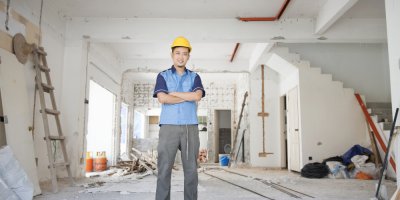 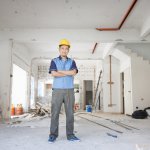 Jaguar’s latest announcement is consistent with the latest trends related to the use of blockchain technology.

The automaker’s project is being trialed at its new software engineering base in Shanon, Ireland, where the company has already installed the smart wallet to a few vehicles such as the Jaguar F-PACE and Range Rover Velar.

The company does not have a timetable for the commercial roll-out of its new blockchain wallet.

Universal adoption in the future?

The IOTA token allows users and systems to move funds without any transaction charges or fees. The token, which is traded on digital asset exchanges, was last seen at US$0.29 per unit.

IOTA Co-founder Dominik Schiener said that in the future, smart wallet technology could be easily deployed in any vehicle.

“IOTA wants to enable interoperability with all these different players. So there is no Jaguar coin, no BMW coin, but one universal token for this machine economy,” he said. 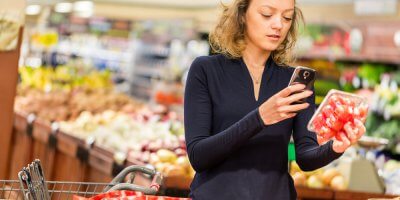 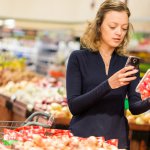 Earlier this year, German car-maker Mercedes-Benz announced that it is trialing blockchain technology with a partner in order to bring more transparency in its complex supply chain.

As the company holds its direct suppliers to rigorous standards, with regard to working conditions, human rights, environmental protection, safety, business ethics, and compliance, it believes blockchain technology is key to achieving a completely transparent mapping and understanding of transmission across the entire supply chain.