Most of the software and technology sold to businesses comes with the promise that it, or they, will lower costs and claw back some of the hard-won money that organisations lose through poor processes, inefficiencies or just plain old disorganisation. But if the one hand giveth, what happens if the other is spending hand over fist; less ‘taking away’, and more ‘giving away’?

That’s the issue faced by organisations’ procurement functions, where rogue spending (or maverick spend) can very quickly make a serious dent in the company’s figures. At best, the dent in the statistics will come as unexpected bad news; at worst, rogue spending can change fortunes.

In Q2 2018, The Hackett Group surveyed to see the strategic importance of maverick spend reduction and get a snapshot of industry opinions, compare attitudes and practices, and see how top-performing companies differentiate in approach to the issue.

The results make sobering reading, with 100 percent of procurement managers saying they believed maverick spend is critical, yet 78 percent of leaders said their staff thought that their purchases “were too small to make a difference.” 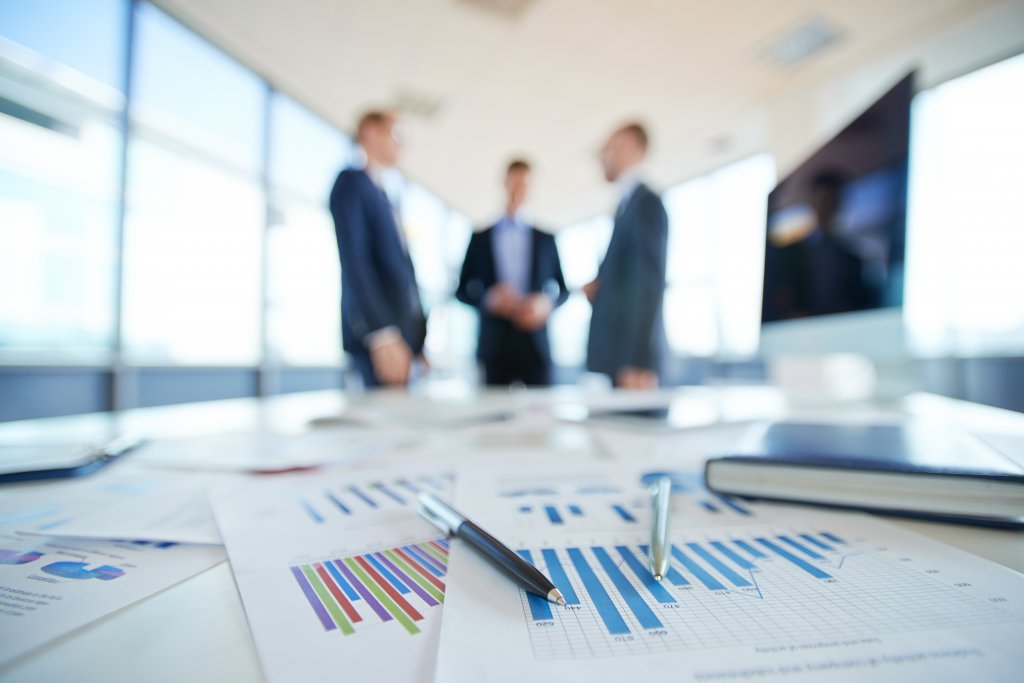 Tech Wire Asia spoke to Michael Pyliotis, from Basware, the company behind the report’s commission about the issue of rogue procurement. We asked Michael whether the problem stemmed from a series of single acts of desperation on the part of staff who were picking up the phone to place orders, rather than going through ‘approved channels’.

“Yes, it tends to be either acts of desperation, or for want of ease of use in procurement systems, or lack of any type of procurement structure,” he said.

Of course, simply dropping in a procurement framework and an overseeing piece of software to try and bring some order into the chaos isn’t necessarily the solution. After all, many software implementations fail because of poor staff take up and that’s usually down to either an inefficient interface that’s a pain to use or the deployment of a system that doesn’t work the way the organisation needs it to. (The latter situation stems, in our experience, from high-up management taking decisions about software choices without consulting ‘coal-face’ workers about day-to-day processes.)

In the report’s executive summary, over 75 percent of procurement officers said that if there were an effective tool for procurement in place, they would use it. Clearly, an effective platform has immediate advantages:

– analytics and reports on procurement are based on empirical data, not hearsay, guesswork, after-the-fact data gathering (which as a process tends to be arduous)

With regards to Basware’s specific platform, user buy-in levels are very high: the interface is easy and simple to use. If a product or service needs sourcing, users can select a category and then be funnelled down into preferred (and pre-approved) suppliers, with the entire click-to-procure so simple it obviates the desire to “quickly pick up the phone and make a panicked order”, as Pyliotis paraphrases it.

Any company using Basware’s procurement solution may find out a few home truths; the high amount of retrospective PO creation, for example (where POs are created after an invoice is presented).

Of course, the Basware eProcurement solution handles this issue, and pairs off approved suppliers, expected invoices and accompanying PO creation. The difference between a disorganised scatter-gun approach to procurement and a controlled (yet entirely flexible & granular) system is notable. In Michael Pyliotis’s experience, the software pays for itself in short order with savings made from just one of the procurement categories that the software helps to define.

The overall effect is one of “moving procurement from a transaction-based series of unorganised transactions to one of data-based reporting.” With savings and staff happiness too, that’s a recipe that any procurement officer will enjoy. To learn more about maverick procurement in today’s organisation, download the report.