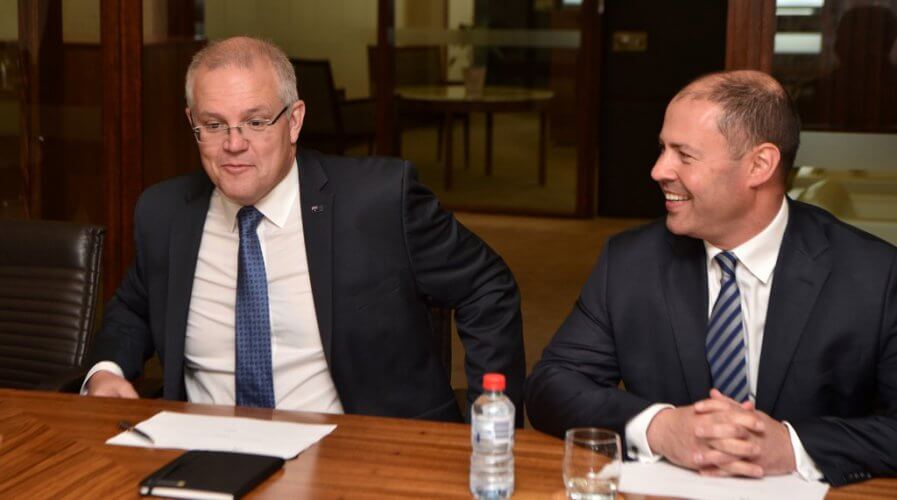 DIGITAL transformation in Australia is a bit of a hard nut to crack because although the country understands the need for technology, it faces two key challenges — infrastructure and skills.

The first, infrastructure, is something that the government has been working on for the past several years.

However, experts believe progress has been slow and companies need to do more in order to bolster the country’s digital capabilities and inspire tech-focused business-oriented growth in the market. 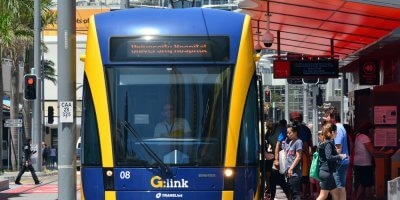 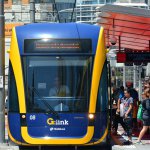 The recent Federal budget made some allocations in this regard to reinforce its support to the technology industry and the adoption of new technology-powered solutions among top businesses.

Skills, on the other hand, is one of the biggest that the government has been grappling with for more than a decade.

According to IDC, despite Australian companies spending top dollar on innovation and workspace modernization, most are failing to attract the digital talent they need to spearhead their transformation programs. 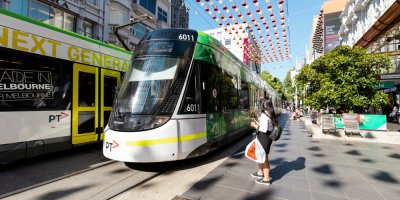 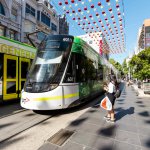 CAN AUSTRALIA CATCH UP WITH THE US AND UK WHEN IT COMES TO AI?

To close the skill gaps, IDC recommends that employers engage in training, contracting, and project-based hiring, to match the needs of a business in the digital age.

Experts, however, believe that the results of the election and the strengthening of the Morrison government will provide strong support to the technology industry to grow quickly in the future.

“[…] Australia’s economic success in the future is dependent on a vibrant tech industry. […] We want the government to help make Australian’s ideas evolve into real products and services. We want tech startups to flourish in Australia, scale and expand abroad. We want to remove barriers for their growth,” Australian Computer Society President Yohan Ramasundara told Business Insider recently.

In the interim, 33 percent of Australian organizations have implemented or plan to implement project-based hiring policies to fill the digital skill gap — IDC found.

This is an alternative, where businesses can source from a growing pool of contractors and adapt quickly to changing demands for skills brought about by different projects.

Experts, however, suggest that businesses should take it upon themselves to lobby to the government and have their voices heard — to get their infrastructure and other digital needs on the agenda.

9/ These initiatives are incredibly important. Last year, Australia's innovation ranking fell again, and our commercialisation track record is patchy. We have a massive unicorn deficit, and our academics standards are slipping. #auspol #innovation #startups pic.twitter.com/xKFBGXZOGH

The reality is that Australia needs more intelligent solutions — and with the support of a stable government, powering the innovation and digital transformation engines will be easier and more effective.