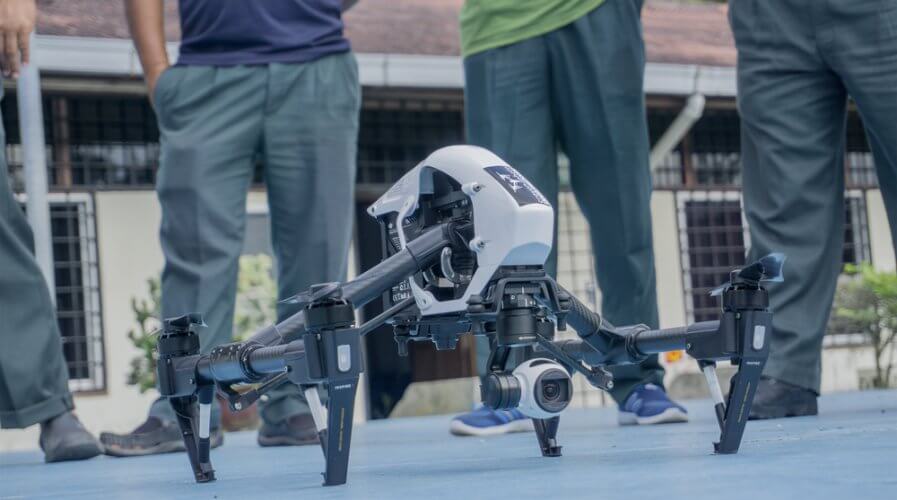 Singapore’s using tech across the board. Source: Shutterstock

Tech helps Singapore race past US on IMD’s Competitiveness Index

SINGAPORE just overtook Hong Kong and raced past the US to become the most competitive country in the world in IMD’s books. 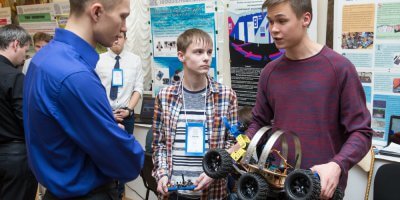 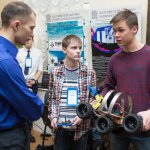 According to IMD’s World Competitiveness 2019 Rankings, Singapore gained two places and took the number one spot ahead of Hong Kong who held on to its number two rank. The US dropped two spots and came in third on the rankings this year.

Although this is a victory that Singapore should celebrate, the ranking isn’t a surprise in any way.

IMD’s press release accompanying the list pointed out that Singapore’s rise to the top was “driven by its advanced technological infrastructure, the availability of skilled labor, favorable immigration laws, and efficient ways to set up new businesses”.

Singapore’s government deserves credit for the various efforts it is making to not only facilitate the development of technology in the region but also assist businesses, small and large, in understanding and adopting new and emerging technologies.

The Infocomm Media Development Authority (IMDA) of Singapore is working on a plan to help more than hundreds of thousands of SMEs in the country through various industry digital plans (IDP).

The IMDA, for example, recognizes that 80 percent of sales the country’s wholesale trade industry is derived from overseas markets.

As a result, the sector is highly influenced by the evolving global trading environment such as the rise of digital B2B marketplaces and the use of blockchain and artificial intelligence (AI) to improve trade processes.

IMDA therefore recently launched the wholesale Industry digital plan to help some 33,000 SMEs in the sector build up the necessary digital capabilities required to compete effectively. 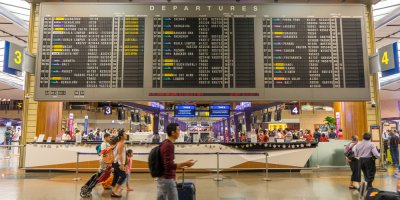 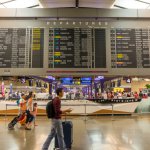 In all, there are eight IDPs set up so far — with support for critical industries such as retail, logistics, transport, food services, and security, among others.

Although the IDPs look like a massive effort, and they are, the entire project is just one example of what the country is doing to leapfrog into the digital era.

From putting autonomous vehicles on the fast-track to helping businesses patent AI inventions more quickly, Singapore has done it all.

Last year, the Ministry of Transport (MOT), the Civil Aviation Authority of Singapore (CAAS), and JTC designated one-north as a drone estate to facilitate the trial of innovative UAS (unmanned aircraft systems) technologies and commercial use-cases in a controlled urban environment. This move is expected to ensure drone deliveries become a reality more quickly.

The country even promises to have 5G infrastructure available to residents and businesses in the country as early as next year — at a time when others are still conflicted about hardware and security.

Singapore’s efforts are quite an inspiration for its neighbors in the Asia Pacific (APAC) region.

Mimicking the moves of Singapore’s digitally-minded regulators and early adopters, others in the region in Hong Kong, Malaysia, Thailand, and Indonesia are all working on building infrastructure, supporting businesses, and training professionals and students on digital skills.

“The Asia-Pacific region emerged as a beacon for competitiveness, with 11 out of 14 economies either improving or holding their ground, led by Singapore and Hong Kong SAR at top of the global chart,” said the IMD press release.

At the end of the day, Singapore’s efforts are making waves across the world. 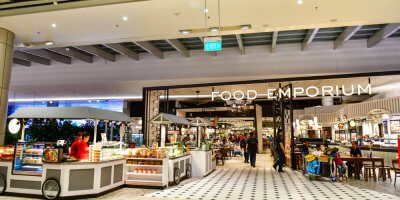 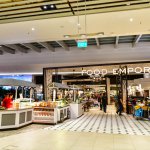 WHY ENTERPRISE SINGAPORE IS USING TECHNOLOGY TO DRIVE SMES FORWARD

British firm Dyson recently announced that it is moving its corporate headquarters to Singapore, and many others are following suit. IMD’s World Competitiveness Rankings, therefore, is indicative of a real change.

The real question, however, is whether or not Singapore will be able to hold onto its new place on the leaderboard — well, only time will tell.