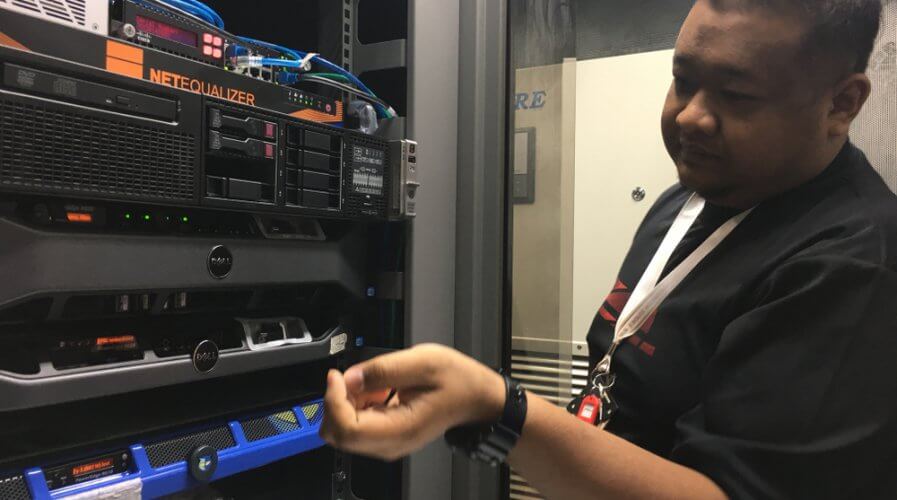 66pc IT executives unsatisfied with move to the cloud

MIGRATING to the cloud is something that business and IT leaders in most industries believe will help improve efficiencies, reduce costs, and help the organization leapfrog into the future. 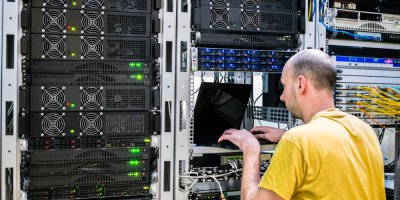 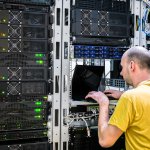 MOVING TO THE CLOUD IS CRITICAL BUT IS IT SECURE? MCAFEE WEIGHS IN

The cloud makes a lot of big promises — but IT professionals often see that the move to the cloud fails to deliver on expectations.

According to a recent study, 77 percent of enterprises report that they have at least one application or a portion of their enterprise computing infrastructure in the cloud.

However, two-thirds of large enterprises (revenues in excess of US$1 billion) are not realizing the full benefits of their cloud migration journeys identifying security and the complexity of business and operational change as barriers.

Polling 200 IT professionals, the study suggests that the cloud migration journey is more complex than anticipated for innovation and efficiency.

While overall satisfaction levels exceed 90 percent on average as a result of moving to the cloud, it’s important to note that satisfaction levels based on the degree of cloud adoption shows that those in the early stages (88 percent) or moderately adopting cloud (92 percent) lag those who have heavily adopted cloud (97 percent).

Further, only about one-third of companies, on average, reported they have fully achieved their expected outcomes across the four categories of cost (34 percent), speed (36 percent), business enablement (35 percent) and service levels (34 percent). 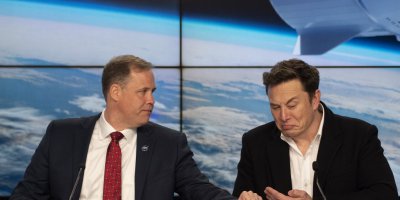 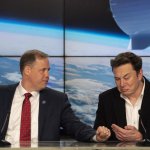 As previously pointed out, the barrier to realizing the benefits of cloud that survey respondents noted most frequently (when asked to identify the top three) were:

The report suggests that, to overcome the skills barrier, IT teams might need to explore managed service providers (MSPs) to run cloud services on their behalf.

In fact, 87 percent of the surveyed executives said they would consider the use of managed cloud services, with the greatest number of respondents citing “access to the right skills” as the top benefit of these services — even slightly ahead of “lower costs.”

Similarly, the cloud model employed by organizations appears to have an influence on their ability to capture expected cloud results.

While private cloud users seem to struggle more generally, they are most challenged in achieving desired cost saving and service level improvements. 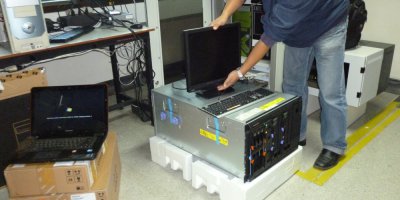 IS IT TIME FOR CLOUD SERVICE PROVIDERS TO REINVENT THEMSELVES?

More than half of public cloud users (54 percent) report having captured their cost-saving goals, yet only 28 percent have experienced their anticipated speed-to-market benefits.

The report concluded that while great advances have been made in the adoptions and application of cloud, there are several untapped benefits for those companies that can overcome the barriers highlighted thus far, in the study.