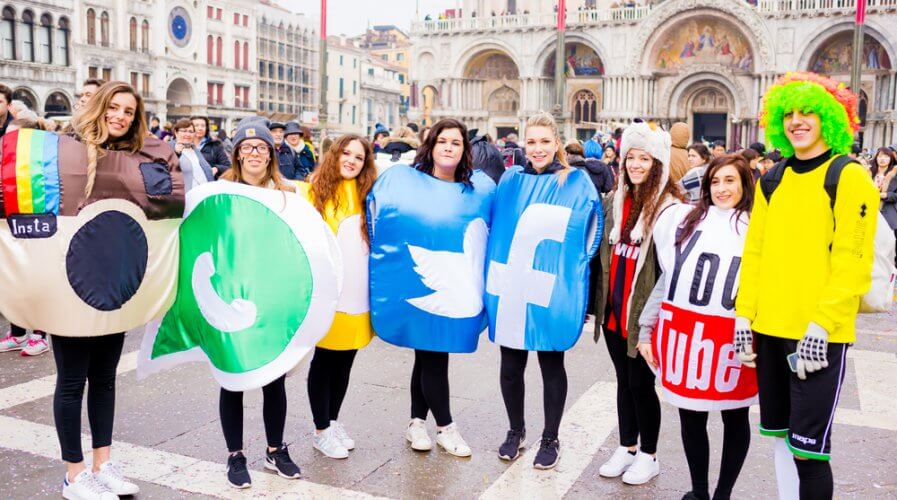 The competition is strong but Snapchat hasn’t lost. Source: Shutterstock

Can augmented reality nurse Snapchat back to health?

SNAPCHAT is a social media platform that many adults don’t understand. 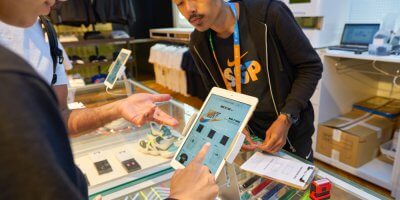 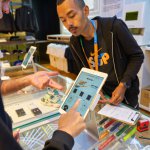 When the company’s popularity dipped late last year, marketers and business leaders believed it was the end of Snapchat and expected to see the company spiral downwards.

However, recent efforts that the company, Snap Inc. has made, especially using augmented reality (AR) technology, has helped Snapchat make a comeback — winning hearts — that of users as well as those of investors on Wall Street.

According to Bloomberg, the company’s stock has recently surged 180 percent since a December low, and financial analysts are advising clients to invest in the stock once again.

The Motley Fool Analyst and CFA Evan Niu believes that the redesigned version of Snapchat is helping the company finally attract more users, breaking itself out of the plateau that it saw last year and on with its journey to strong user growth.

Although a part of the new user growth can be attributed to the company’s recent push into social gaming, augmented reality is a big crowd pleaser among high-school and college going kids.

According to the analyst, the company is moving in the right direction and building stronger and better relationships with ad agencies, leveraging its category focused sales team. 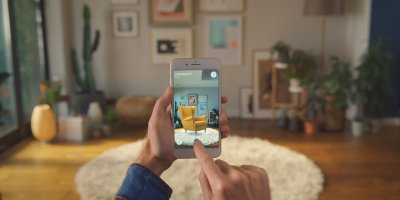 Evolving into an augmented reality heavyweight

While rival social media platforms Facebook and Twitter have been facing the heat from regulators across the world, Snapchat is quietly working away on its augmented reality technology.

AR, after all, is what has helped the company delight its user base and find new customers. If things go well, AR might just be the revenue generator that the company has been looking for.

The company’s efforts with AR might seem sporadic, creative, and even random to some extent, but the company definitely understands its audience well.

The recent launch of it’s AR toolkit Scan has allowed the company to partner with Photomath to help users solve math problems on the fly and Giphy to point and shoot objects and automatically find related GIFs.

Both these use cases are effectively geared towards the age group that Snapchat targets and really demonstrates how the company is looking at creating value in the future.

From the looks of it, with AR helping the company grow beyond its 190 million daily users and 3 billion daily Snaps (messages), the technology might just nurse the company back to full strength and help it deliver on analyst’s expectations in the future. 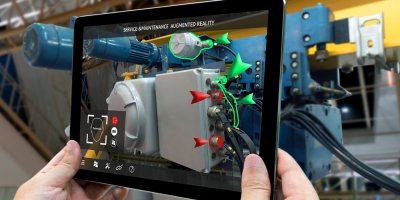 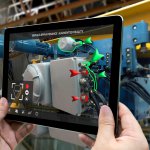 Businesses must make an effort to understand Snapchat

Up to two years ago, Snapchat wasn’t easy to understand and business leaders who wrote off the app could be excused even if their business catered to the youth.

Today, with Snapchat literally handholding advertisers to making the most of the platform, businesses must sit up and pay attention to all that Snapchat has to offer.

Further, these usually require a minimum budget of only US$20 per day, although impressions and demographics can cause minimum budgets to go up proportionately.

Agencies Tech Wire Asia spoke to suggested that campaigns on Snapchat typically cost as much as campaigns on other platforms (approximately), however, advertisers tend to lean towards Snapchat if they’re looking for a younger audience or an audience that is more engaged online — especially those selling cosmetics, fashion products, and consumer electronics. 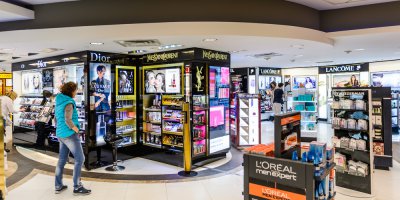 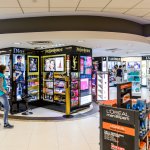 With augmented reality in the picture, ad agencies expect demand for Snapchat campaigns to go up significantly, sheerly because of the novelty that it brings and the ability to create something different which is key to making a mark on Snapchat’s specific demographic.