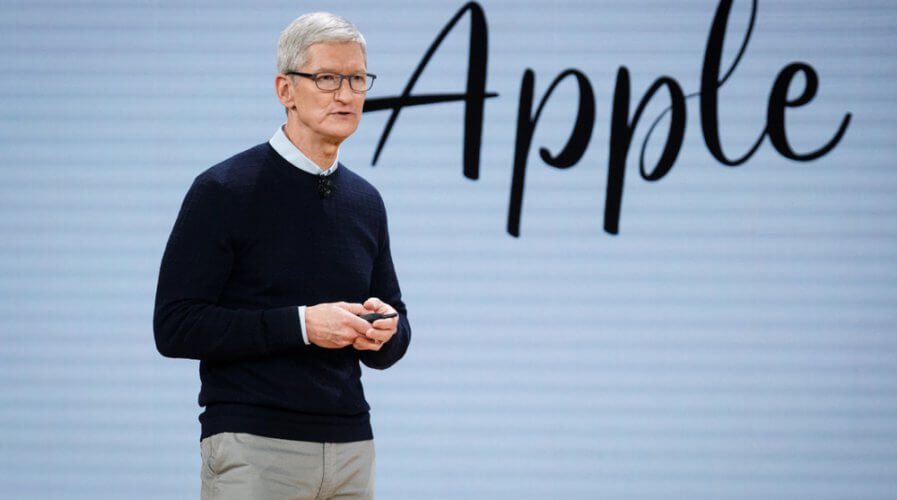 Apple first introduced PWAs more than a decade ago, and now the world is warming up to the idea. Source: Shutterstock

Do customers want businesses to develop PWAs instead of apps?

ALTHOUGH there is no concrete evidence, trends suggest that customers don’t really use more than a handful of apps every day.

In fact, most customers use social media, communications, and mobility apps on a regular basis and don’t open other apps, which creates challenges for businesses counting on the app to engage and interact with the user. To be fair, apps get downloaded, used a few times, and then get deleted.

As a result, progressive web apps (PWAs) are becoming a smart choice for most organizations.

Interestingly, the beginning of PWAs dates back to 2007, when Steve Jobs introduced the iPhone at Macworld.

“In the early days of the iPhone, there was no app store. Steve wanted developers to build iPhone apps using standard web technologies. Web apps that could be used through the device’s mobile web browser Safari,” WeShareApps Founder Anders Juhl explained to Tech Wire Asia.

Juhl, whose company curates an ecosystem of PWAs for users, has spotted a trend in the rise of PWAs. It’s something that some of the biggest companies, especially in developing economies, are leveraging to create engaging experiences for customers and nurture a strong relationship with them.

Flipkart Lite for example, is a PWA by one of the most popular e-commerce retailers in India. Flipkart Lite leverages open web APIs to create a native app-like experience through the web browsers themselves.

“This progressive web app uses 3 times less data as compared to its native app and has faster loading time, irrespective of the network. The PWA home screen icon has already accounted for 70 percent increase in the conversion rates, ” explained Juhl. 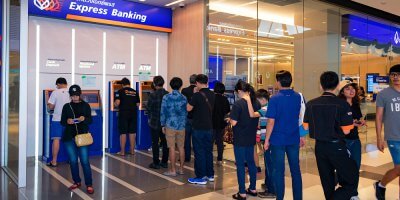 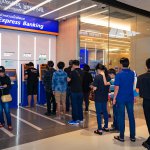 INTERVIEW: DIGITAL TRANSFORMATION IN BANKS SHOULD BE ABOUT THE CUSTOMER

Lancôme, is another great example of companies that are leveraging Pwrebuilt its mobile site as a PWA and found that conversions increased by 17 percent and mobile sessions on Apple’s iOS increased by 53 percent and by more than 50 percent across all mobile operating systems.

To be fair, Jack Ma’s Alibaba joined the PWA bandwagon way back in 2016. The company saw an immediate increase in engagement — with a 76 percent rise in conversions across browsers and 4 times as much interaction after the ‘add to homescreen’ event.

Google analyzed the results of the deployment and found that the company has done exceedingly well — beating benchmarks set by best performers in previous years.

In terms of performance, the PWA provided Nikkei with 2x speed gains and 75 percent faster loading (with prefetch).

The business impact of the PWA, however, was most profound. The company recorded a 2.3x increase in organic traffic, a 58 percent increase in subscriptions, 49 percent more daily active users, and twice as many page views per session.

“I believe that the future of apps is the web. And the new era has just started. However, there is a lot of debate if the web apps will take over the entire app ecosystem, or whether native apps and web apps will co-exist in the future. One thing is for sure, the web app/PWA does open up a lot of new possibilities and are here to stay,” explained Juhl. 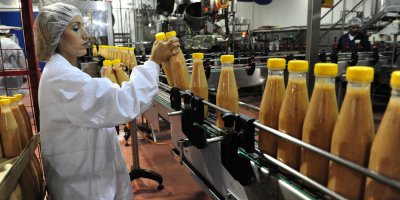 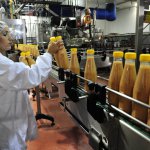 Truth be told, there’s plenty of evidence to suggest that companies really need to sit up and think about what PWAs offer to them.

For many, PWAs will be the right way forward. For a few, however, creating a native app might still hold value but the challenge is providing customers with a reason to keep coming back to it.