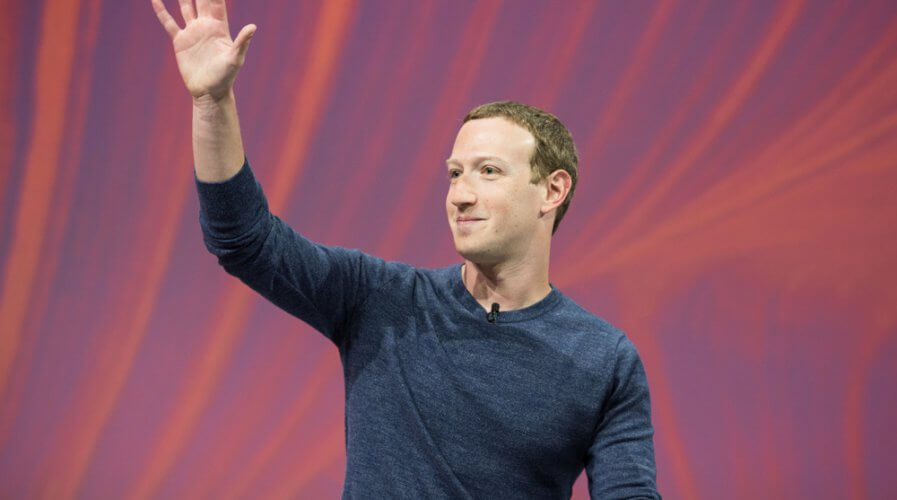 Facebook Study to collect customer data and incentivize it in India and USA. Source: Shutterstock

FACEBOOK made waves recently when it announced the launch of its new Study app — to incentivize the collection of data from users’ mobile devices. 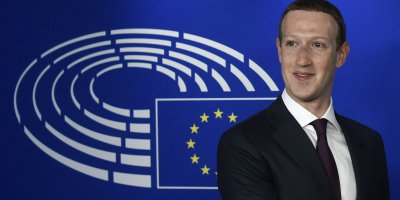 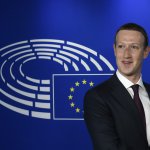 Here’s how it works: Facebook will run ads to encourage people (in the US and India for now) to participate in its market research program.

When someone clicks on an ad, they’ll have the option to register and, if they qualify, they’ll be invited to download the app. Once invited, they’ll find the Study from Facebook app in the Google Play Store.

As they sign up, people will see a description of how the app works and what information they’ll be sharing with Facebook so they can confirm they want to participate.

Facebook will also notify users on the “Study from Facebook” website and in the Play Store description about what information the company will collect and how it will be used.

Through the program, Facebook will collect and analyze information including:

Although Facebook says “we also don’t sell information from the app to third parties or use it to target ads, and it is not added to a participant’s Facebook account if they have one”, those worrying about data privacy and security are already alarmed by the launch of the app.

Honestly speaking, the app seems quite worrisome, especially for those in the data privacy circles — namely regulators and academicians.

According to TechCrunch, “Facebook earns billions in profit per quarter. It has the cash to potentially offer so much to Study participants that it effectively coerces them to give up their data”

Collecting that kind of data from user’s devices might open doors to data privacy violations in the future if there’s even the slightest lapse — however, temporarily, it does create new opportunities for Facebook.

Since Facebook operates WhatsApp, Instagram, and Facebook, among other apps, it can learn more about target audiences and find ways to make its apps more “useful” and “engaging” to users.

In the digital world, access to that kind of data is not only priceless but could also help Facebook scale new heights in all kinds of business verticals.

Further, in the future, if Facebook does get users to agree to allow them to share non-personal data collected from their phones with advertisers, in exchange for additional incentives, it could take the company’s ad platform to exciting places as well. 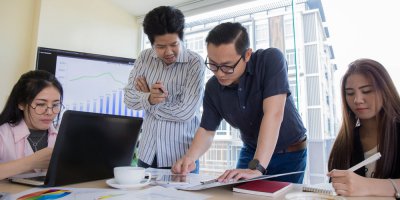 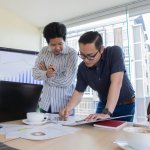 HERE’S HOW FACEBOOK IS GROOMING THE NEXT GENERATION OF BUSINESSES

Obviously, it goes without saying that Facebook will take every precaution to inform users of their choices and options and that all of the permissions will be obtained in the most ethical of ways — but that leaves the question about lapses and the various reputational and security risks such lapses could create.

Given the incredibly competitive advantage that Study provides to Facebook, the benefits might outweigh the risks — but not many other businesses out there are in a position to really follow in Facebook’s footsteps.