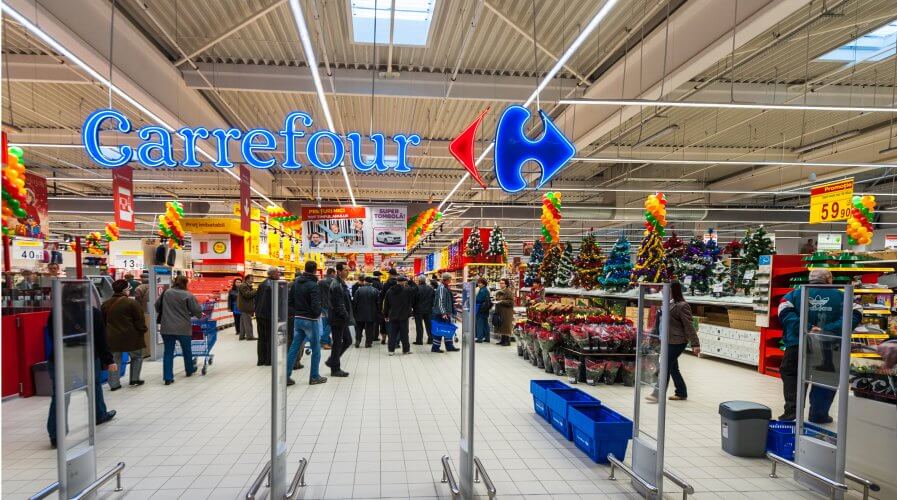 Carrefour SA has seen sales boosted by the use of blockchain technology to track its produce from farms to store shelves. Source: Shutterstock

How Carrefour deployed blockchain to enhance CX and boost sales

BLOCKCHAIN, the technology behind the cryptocurrency Bitcoin has always posed an interesting dilemma to industries and the enterprise world. 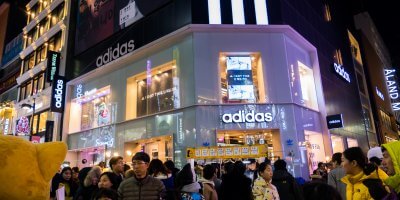 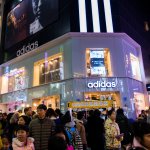 RETAILERS SEE CLOUD AS A CATALYST FOR INNOVATION, STUDY FINDS

While the promise of the technology has been endless, there have been very few feasible real-world solutions – outside the financial services sector – to actually realize its potential.

However, one business may have finally cracked the blockchain code. Retail giant Carrefour recently announced that the company’s use of distributed ledger technology to track some of its fresh produce, from farm to its store shelves, have resulted in increased sales.

And thus, the retailer has decided to extend the tracking feature to more items, in efforts to increase consumer trust.

Enabled by blockchain, digital tracking gives consumers detailed information on the products, such as the date of harvest and processes, providing them with greater visibility into the process and reassuring them of the quality of items they purchase.

With more knowledge, consumers are empowered to make better choices when shopping.

Carrefour has been tracking and providing the information to customers on about 20 items in its stores which include poultry, dairy products, pork, and oranges, and will extend the feature to more than 100 articles within this year, with extra focus on products that consumers would want further assurance on, such as baby products and organic produce.

According to Carrefour’s Blockchain Project Manager Emmanuel Delerm, the deployment of blockchain helps the company build a ‘halo effect’ whereby if the consumers’ trust was sufficiently won over by their chicken, customers are more likely to trust Carrefour for their apples and cheese as well. 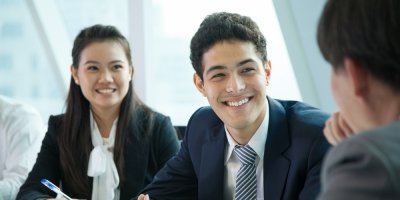 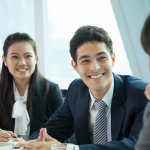 Carrefour has reason to be optimistic with the initial success of its blockchain project, as the company managed to address one of the growing voids in the retail market.

As technology has pushed the retail industry to become more digital, consumers are increasingly discerning and seeking products that meet ethics and safety standards.

And deploying a successful blockchain project such as this requires collaboration with technology partners, and collaborations with farmers, vendors, suppliers, and logistics companies, to form a consortium and system to track and secure their supply chain.

This is because blockchain is a shared or distributed record of data that is kept by a network of individual computers, rather than a single centralized entity.

For instance, customers could scan a QR code on a piece of pomelo using their smartphone to get information such as the date of harvest, the location it was cultivated, the owner of the farm, when it was packaged, time spent transporting the product to the store, and even recipe suggestions.

“The pomelo sold faster than the year before due to blockchain,” said Delerm, who also added that the technology had a similar effect on the chicken.

So far, the project has been a runaway hit in China where the practice of scanning QR code is common among its shoppers. The initiative is also gaining popularity in Italy and France, with customers spending as long as 90 seconds reading the information.

“Millennials are buying less but buying better products for their health, for the planet,” said Delerm.

However, there are challenges ahead, he admitted, especially when it comes to resistance from stakeholders on sharing information and data. 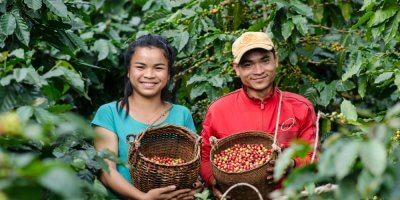 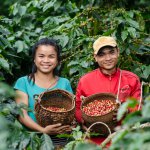 Carrefour meanwhile is seeking to bring non-food items such as clothes to the fold and provide more information to customers, including the cost of productions for different items.

While it may be too early to tell, Carrefour’s initial success is definitely an indication that blockchain as a technology and its application will only become more robust and widespread from this point on, bringing with it greater accountability and visibility to the retail sector.