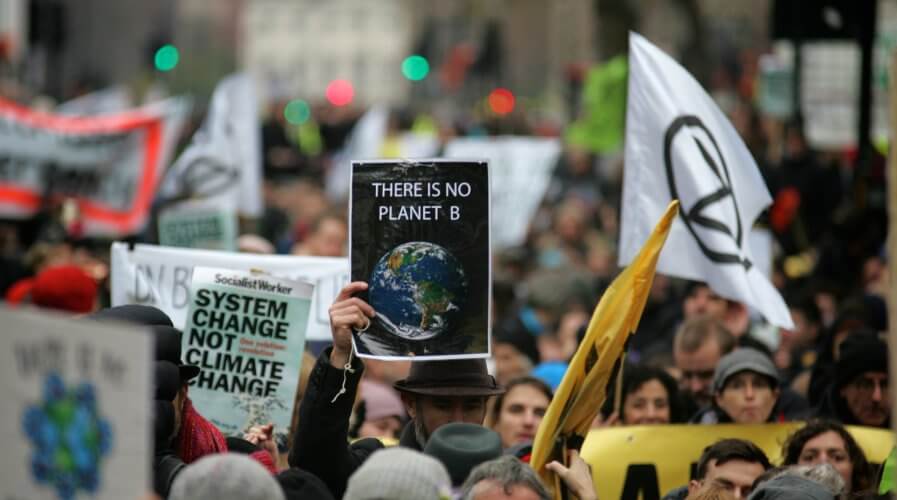 Despite the apparent potential, availability, and capabilities, emerging technology such as big data and analytics are rarely deployed to protect the environment or used to create a sustainable future. Source: Shutterstock

How a data-driven culture could ensure a sustainable future

TECHNOLOGY is usually the answer to many problems. However, despite the apparent potential, availability, and capabilities, emerging technologies such as big data and analytics are rarely deployed to protect the environment or used to create a sustainable future. 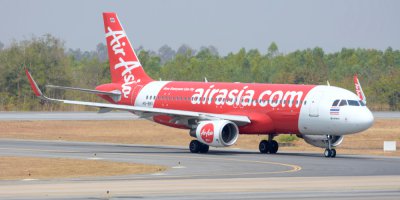 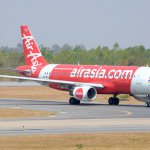 This could be due to many factors, but the cost of adopting new technology is a significant impediment, especially among non-profits and the grassroots organizations that spearhead sustainability movements around the globe.

One organization, however, is bucking this trend and has been successfully integrating technology into its conservation work — and enjoying great results.

US-based non-profit Rare uses insights from behavioral science to push people and communities around the world to adopt behaviors that would benefit people and nature.

According to Jenks, Rare started measuring how its programs influenced behavior and attitude in the communities that they served to improve their strategies and to show to their donors. Over time, measuring impact and effectiveness became one of their core competencies. 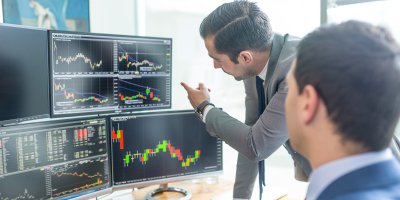 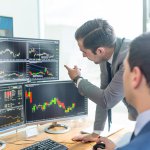 HOW BUSINESSES LEVERAGE DATA ANALYTICS TO GAIN A COMPETITIVE EDGE

Jenks admits that fostering a data-driven culture in the environmental community is not easy and there are aren’t sufficient market forces to push program leaders into measuring actual results.

“As a community, we’re a laggard, but Rare is pretty serious about impact measures. It’s in our DNA,” he said.

Rare’s data-driven culture is displayed in every one of its programs. For instance, in their work to on repairing the coastal fisheries used over 600,000 data points form 26 coastal communities, which were collected over five years, and divers had to count over 570,000 fish by hand.

Along the way, Rare tweaked and changed their workflow and operation to enable this degree of data collections. From being reliant on spreadsheets, emails, and laptop to store the data, Jenk’s team, with the help of other experts have since initiated a global collaboration of data.

Jenks claims that this transformation been a game changer for them.

“We can now standardize and validate data at the entry stage and show outputs in real-time via an online data portal which can be shared among partners, donors, resource managers, and governments,” he added.

Ultimately, Jenks believes that fostering a data-driven culture requires a change in behaviors that come with another set of obstacles altogether. Some want to share data and a common standard for such data, while some do not. 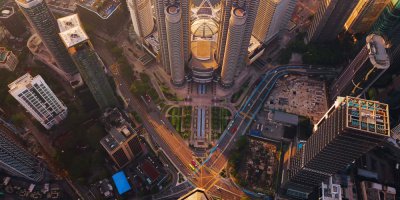 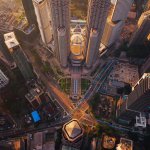 However, he claims that giving access to data is may be the best way to build trust, as it will allow people to see and experience the beneficial outcome of the data. This will initiate new opportunity, vision, and ambitions, according to him.

“And all of a sudden people are collaborating to move forward,” said Jenks.