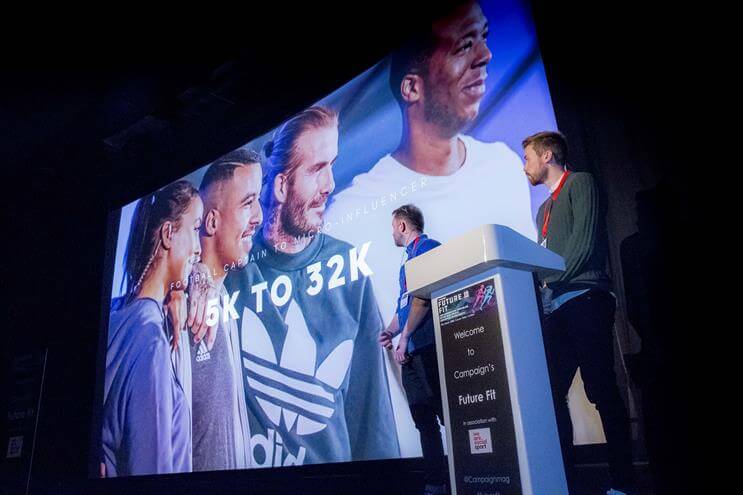 OVERALL time spent on social media networks is falling, especially as Facebook, the largest of these networks, is seeing user engagement time flatline.

This will result in businesses having fewer touchpoints available to influence consumer decision in favor of the brand. 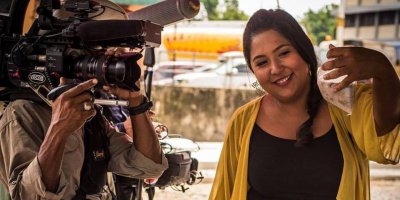 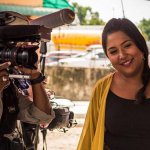 WHAT INFLUENCERS CAN TEACH BRANDS ABOUT VIDEO MARKETING

So, more weight has to be put on the quality of content and its positioning for effective outreach amid a reduction in overall engagement time.

The reduced window of opportunity combined with the lowered barrier of entry is a cause for concern. Brands need to find new ways to fend off competition in the digital world — and delivering high-quality content that speaks to consumers in ways that they want to be spoken to may be the answer to that.

Obviously, the brand marketing strategy also needs to be focused instead of trying to cast the net wide.

Content Marketing Association (CMA) MD Catherine Maskell said that her top tip for content marketing is to “not be afraid of the small numbers” and heavily emphasized that it should be hyper-targeted to stimulate lasting engagement with a specific group of consumers. 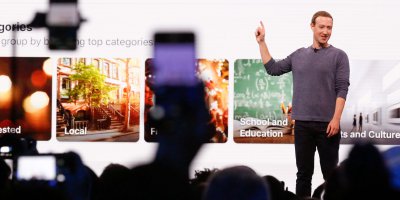 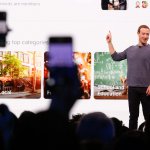 WHY CMOS SHOULD CARE ABOUT FACEBOOK’S NEW “GROUP” STRATEGY

Do not be afraid of the small numbers

Maskell emphasized that not everything is about huge numbers. Millions of views on a marketing video aren’t going to do much for a brand unless the video makes the right impression.

Instead, she advises marketers to zoom in on ground-level engagement, which is a more accurate representation of whether or not the content is impactful for the campaign.

For example, when Condé Nast Traveler published their Women Who Travel website in 2017, a community of readers was particularly interested in the subject matter.

So, they launched the Women Who Travel Facebook Group that enables passionate female travelers to engage in conversations that are complementary to the actual product — their website.

Today, the closed Facebook Group has over 135,000 members of whom 73 percent are active at least once a month.

Consumers that are engaged in the niche community have shown “a greater loyalty between group members and Condé Nast publications.” 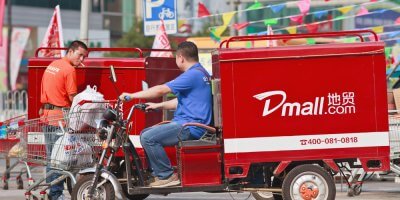 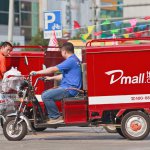 THE STRATEGIC ROLE OF DIGITAL MARKETING IN IMPROVING THE BUYER JOURNEY

The biggest influencers aren’t necessarily the most authentic

This will present new challenges as well as opportunities to brands that use social media for marketing outreach.

As consumers are less trusting of sponsored ads and celebrity influencers, the ‘trust’ pendulum swings back to experts and peers on social media.

In a trust barometer study, “technical expert”, “academic expert”, and “a person like yourself” ranked the highest in terms of credibility for information about a brand, making them effective micro-influencers. 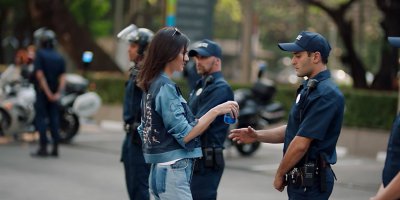 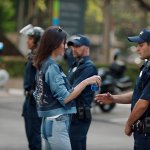 HOW TO MAKE MARKETING MORE HUMAN AMID DIGITALIZATION

Last year, Adidas built its own ‘squad’ of micro-influencers instead of the usual superstar line-up of brand ambassadors.

Adidas’ agency We Are Social Sport Creative Director Gareth Leeding revealed that “the biggest influencers aren’t necessarily the most authentic.”

“We believe that influence comes from trusted sources, often the bigger the influencer the lower the engagement.”

So, Adidas partnered with young athletes that already have a significant influence in niche communities to build strong engagement via targeted content marketing.

Essentially, that is exactly what marketing’s goal is – to reach out to a targeted audience to influence consumer decisions.

However, digital platforms’ volume and velocity grew too fast in the last decade for marketers to optimize the quality of content.

The digital landscape will continue to change marketing formulas and redefine what works and what doesn’t.

So, the shift this time around merely means that marketers need to recalibrate how they deliver quality content marketing amid the decline of social media’s influence.