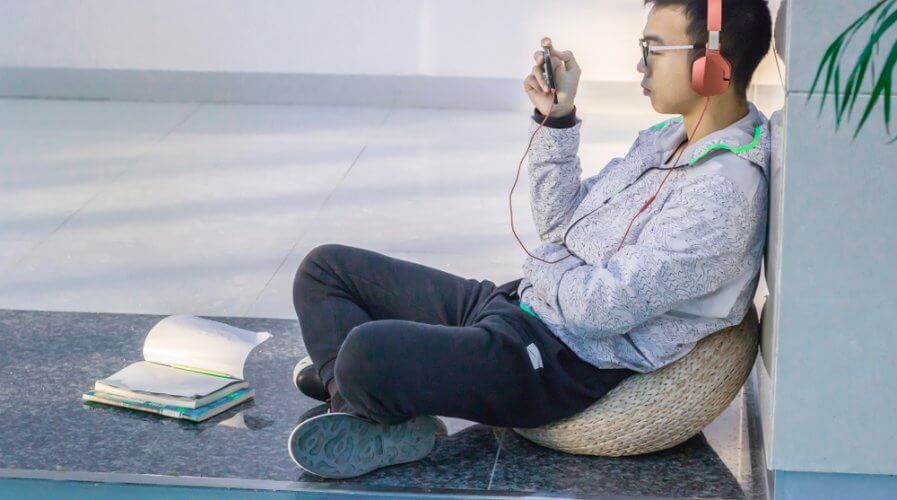 Talk is cheap, so telcos partner with media to sell more data

TELCOS are finding it a bit hard to survive as voice services get cheaper by the day for local calls and the demand for international voice calls falls as a result of internet telephony (enterprise grade as well as consumer grade). 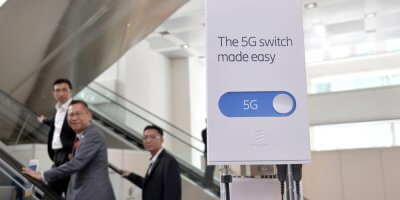 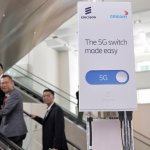 SHOULD TELCOS OR CUSTOMERS WORRY ABOUT BEING LATE TO THE 5G PARTY?

To retain customers, they’re forced to move from one generation of mobile technology to the next despite struggling to recoup the investments. Most telcos around the world are writing off 3G investments and with 5G around the corner, expect to do the same with 4G.

Media companies and content producers such as Amazon Prime and Netflix on the other hand, leverage the excellent infrastructure these companies have created, to wow customers and earn a share of their hearts and wallets — often a larger share than they pay to telcos to access the content in the first place.

Although the example from India is a bit of a stretch from the ground realities in other parts of the APAC, things are increasingly moving in that direction according to a panel of experts and practitioners recently discussing the topic at ConnecTechAsia2019 in Singapore. 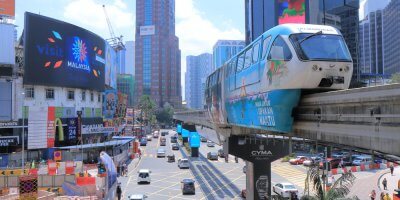 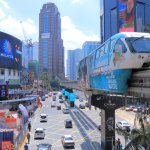 Video is a data guzzler, be it on smartphones or smart televisions. Therefore, telcos need to find ways to help customers watch more videos on their network — especially if they want to stay relevant in the digital age.

To be fair, this is a “trend that’s quickly becoming a phenomenon across the world” with telcos seeing different kinds of usage patterns on customer devices.

To turn the winds in their favor, all telcos need to do is establish partnerships with video platforms, content creators, and players in the media space that offer access to interesting content.

Top India telcos Vodafone and Airtel do this quite successfully — leaving users excited about the perceived value of the deal. Other countries in Southeast Asia are learning too. Quickly.

Celcom, for example, recently announced a partnership with iflix.

According to the terms of the arrangement, Celcom subscribers will enjoy two months full access to iflix to stream seamlessly on Celcom’s 4G Network at no additional cost, compliments of Celcom.

Following the two-month expiry, customers can continue to enjoy iflix at a special rate with auto-renewal, charged directly to their postpaid or prepaid Celcom accounts, through integrated mobile carrier billing.

On the surface, it might seem like a way for the telco to attract or retain customers, but underneath, it’s easy to see why the deal benefits Celcom — customers stick to the network instead of watching iflix on broadband.

This also means more people will subscribe to Celcom’s data plan just because of their arrangement with iflix as well.

Telco partnerships are a two-way street

According to the panel at ConnecTechAsia, partnering up with a telco is a two-way street and doesn’t just benefit the network provider but also the content producer/provider.

Without data from a telco, platforms such as Netflix and iflix have no way of knowing about usage (consumption) patters on competitor platforms.

Since telcos provide the infrastructure, they have access to that data and can provide aggregated, non-personal data to partner platforms in their ecosystem who can then go back and analyze where they’re falling short and what they can do to attract more of the telco’s users.

At the end of the day, telcos need to evolve and think outside the box to find partners and create value across the value chain if they want to protect their margins, avoid writing off amortized expenses incurred in developing 4G and 5G networks, and ensure long-term business-model sustainability.