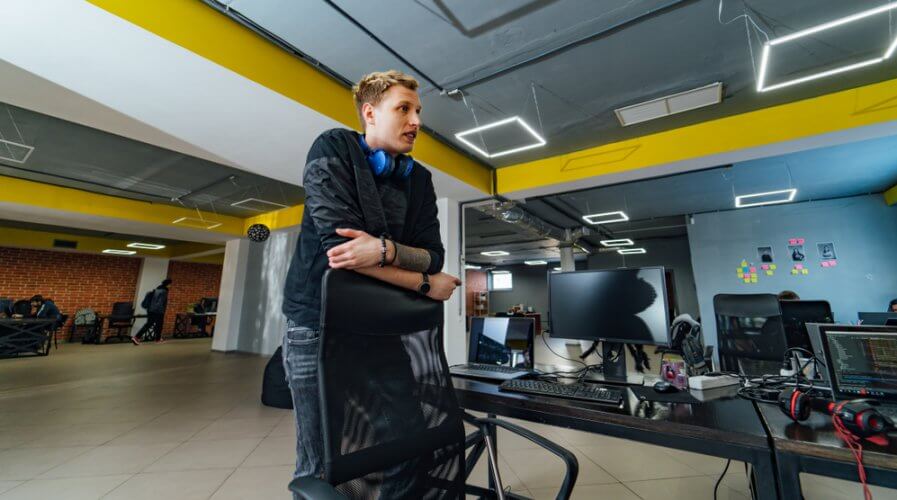 Here’s why learning needs to be shorter — Welcome to the microlearning revolution. Source: Shutterstock

LEARNING, especially in the business environment, needs to find a way to cope with shortening attention spans. Microlearning seems to be the answer, and the concept is now catching on quickly despite being in existence for almost a decade now. 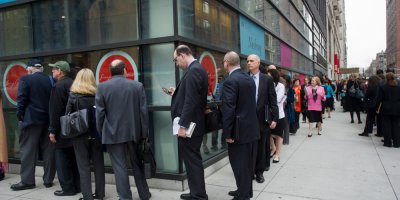 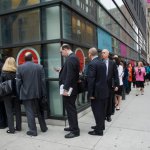 HERE’S WHY HR PROFESSIONALS SHOULD PAY MORE ATTENTION TO AI

At its core, microlearning is the use of a series of short instructor-led videos or pre-recorded powerpoint presentations with voiceovers that can be delivered on demand, to help users learn something new.

In comparison to blended learning, which is the use of e-learning combined with classroom-based learning and looked like the next big thing when the world was moving towards on-demand training and development solutions, microlearning is delivered purely online.

While the emphasis in microlearning tends to be on the “micro”, experts don’t seem to agree on a standard — and learning and development professionals don’t see a problem with that. They believe that the duration on each micro course should depend on the audience and the subject matter at hand.

In practice, thankfully, microlearning courses tend to be between 60 seconds and 10 minutes long.

According to academic studies and real-world surveys, microlearning is a boon. Dresden University, for example, says microlearning provides a 22 percent increase in retention of information compared to traditional training, and about 50 percent of employees in a corporate study expressed an inclination to use learning tools provided by their employers provided they were shorter. 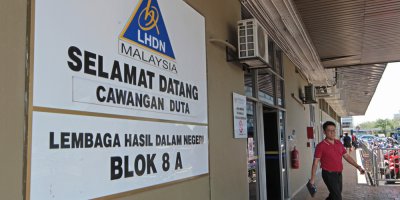 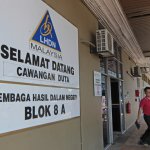 WHY AUTOMATION IS HR’S BEST FRIEND THIS TAX SEASON

Employees prefer to be phone-schooled

What’s interesting about microlearning is that it is often consumed on mobile devices during the commute to work or during the lunch break — that’s the reality.

IBM, for example, recently launched IBM Micro Learning for employees to help them get to grips with cloud technology, at their own pace. Google has similar training tools available for its staff.

In the world of software and application development, there’s a constant need for learning, which is creating an incredible demand for microlearning courses. In many ways, they’re the driving force behind the microlearning revolution, with a spillover effect on areas such as aerospace engineering and medicine.

The microlearning trend is also quite dominant on e-learning platforms such as Coursera and Udemy, where courses often comprise of up to 30 videos with an average runtime of five to 10 minutes, signaling a rising trend and growing demand for such courses everywhere. 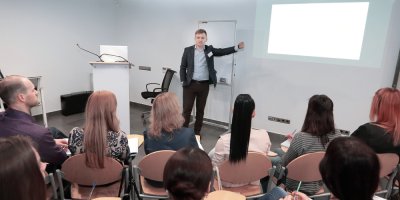 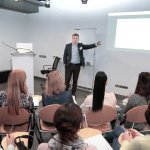 Truth be told, employers are increasingly realizing that they need to provide employees with skills they don’t have to prepare them for jobs that don’t exist — and microlearning could go a long way in making sure that efforts that employers make are effective for the business.