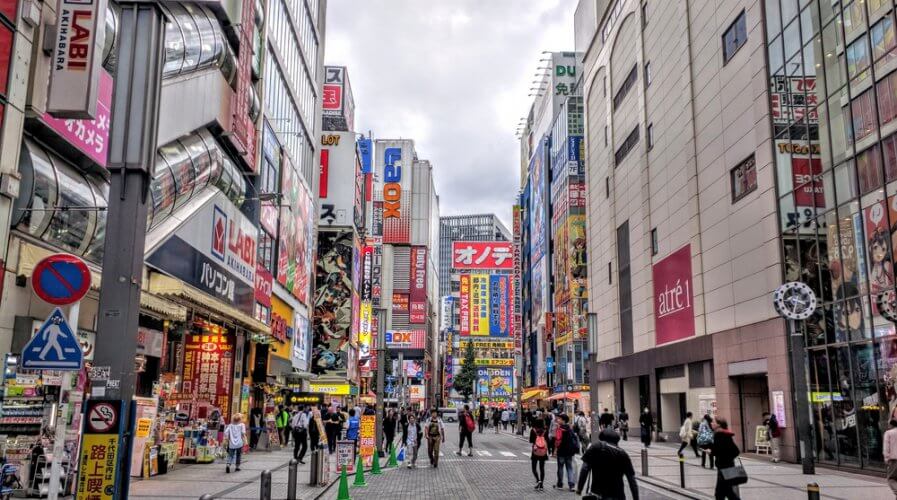 The adoption rate of the blockchain technology remains sluggish among businesses in the APAC region. Source: Shutterstock

Are APAC companies still concerned about the reliability of blockchains?

BLOCKCHAIN, the technology behind the cryptocurrency bitcoin, is often touted as an absolute game-changer that will completely transform businesses and the way they transact. 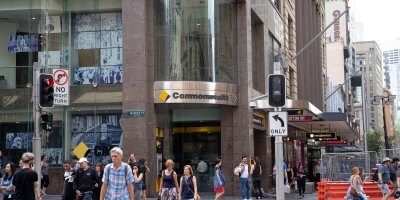 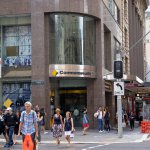 However, the adoption of distributed ledger technology (another fancy term for the blockchain) remains to be sluggish among businesses in the APAC region, and a new survey suggests that many are still struggling to understand blockchain’s reliability.

According to findings in a new study, up to 68 percent of companies in the region have attributed the hesitancy in adopting the technology to a lack of understanding of it.

Additionally, 66 percent of the respondents have claimed that they needed to know more about the risk and benefits of decentralized ledger technology before implementing it.

“A large part of building trust is understanding what blockchain does, and more importantly, what it does not do, and then implementing mechanisms to provide that trust,” said EY APAC Assurance Blockchain Leader,  Adam Gerrard.

The survey, which was carried out last month had 576 respondents in the region and aimed to figure out why the APAC region continues to struggle with blockchain adoption and investment, compared to enterprises in the US and Western Europe.

Further, it shed some light into the areas other than banking and cryptocurrency, where the technology is being implemented past the trial or proof of concept stages. 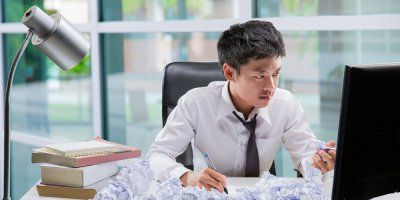 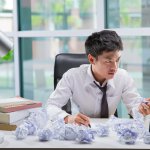 HOW AI AND BLOCKCHAIN CAN AMP UP MASTER DATA MANAGEMENT

Meanwhile, according to a recent estimate by research firm IDC, worldwide spending on blockchain technology is expected to reach up to US$2.9 billion this year, which is an 88.7 percent growth from last year’s US$1.5 billion.

The lion’s share of the spending will come from the financial sector, with banking, securities, investments, and insurance sectors forecasted to spend more than US$1.1 billion this year.

By design, blockchain is a virtual ledger system that provides greater visibility and transparency while capable of storing and verifying a high volume of transactions, efficiently.

Typically managed by a peer-to-peer network, all participants collectively adhere to a standard protocol to create, share, and store records of transactions securely.

According to Gerrard, enterprises often struggle to comprehend the trust mechanism of the technology, where a central authority or authenticating entity is not required.

However, central authority is needed in the case of a private blockchain, where which rules could be implemented to restrict participants and transaction, he explained.

The technology’s capability to track information has made it an attractive proposition for many industries seeking to deliver better value to their customers.

For example, Walmart was one of the early adopters of blockchain for a non-finance use case.

The retail giant successfully launched a pilot project in China, where consumers could track the origin of their food and how it ended up on the shelves. French retailer Carrefour also recently rolled out a similar feature in its store. 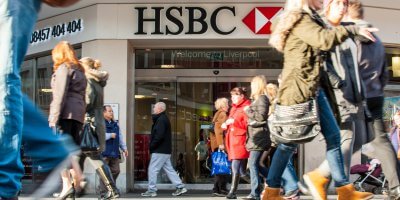 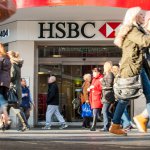 Singapore is another country that is actively seeking to leverage the technology.