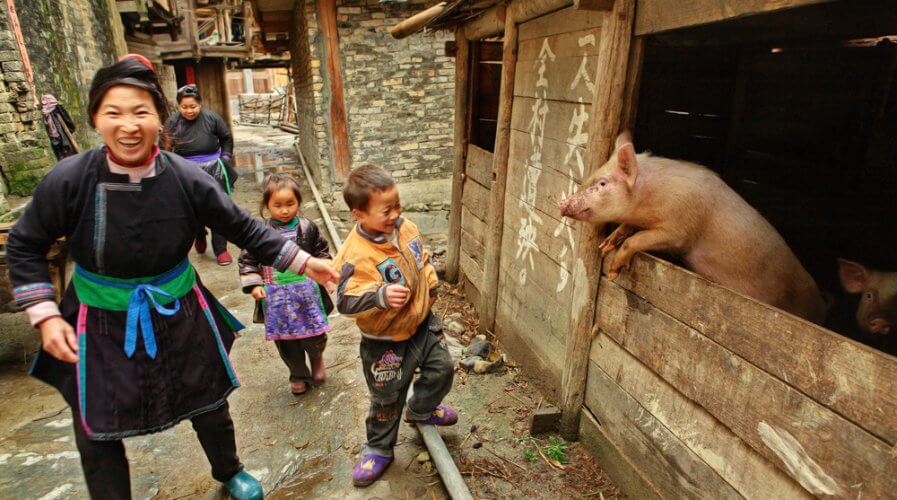 China goes big on IoT with a constellation of 72 satellites

CHINA often goes all in when it comes to technology that it believes in. The country has invested significantly in autonomous vehicles, 5G, and artificial intelligence in recent times. 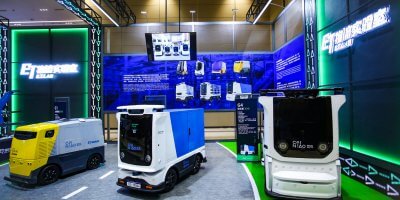 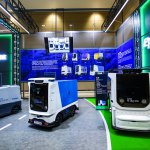 The internet of things (IoT), however, didn’t get all the attention it deserved — but that’s changing quickly.

The Chinese Academy of Sciences (CAS) has just announced that it will be launching a constellation of 72 satellites to help the nation bolster its interests and ambitions in IoT over the next 3 years.

According to Xinhua, China’s national news agency, the program will be implemented by Beijing-based private satellite company “Commsat,” which was funded by the Xi’an Institute of Optics and Precision Mechanics under the CAS.

The bureau revealed that a total of eight communication satellites of the program were sent into space last year for in-orbit tests.

The success of this trial has led to the company exploring a commercial launch in 2020, with plans to send four more satellites into space, and complete the rest of the deployment of 60 satellites by the end of 2022.

Essentially, if this project is a success, businesses in the country will be able to fast-track the planning and implementation of IoT projects significantly as the infrastructure will already be in place.

What’s interesting about this announcement is that it makes IoT more accessible to the country than 5G can as satellites cover a much wider area.

5G requires a dense infrastructure that might be a challenge in rural areas and for applications far out at sea — severely restricting the implementation models created for extensive IoT applications.

Given the experience that Commsat has with launching satellites, the new IoT program could be completed sooner than expected as well (not odd for China where technological innovation is always prioritized). 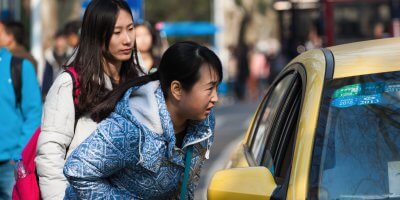 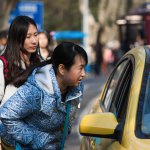 CHINA DIVES INTO MAAS WITH DIDI FOLLOWING IN MEITUAN’S FOOTSTEPS

Further, the company has even manufactured seven small satellites called the “ladybeetle series” and sent them into space. These are used to test a closed-loop system for the IoT, which includes satellites, cloud computing platforms, ground control stations, and terminals.

In the coming months, the CAS/Commsat project is expected to create new opportunities for businesses to harness IoT for intelligent applications.