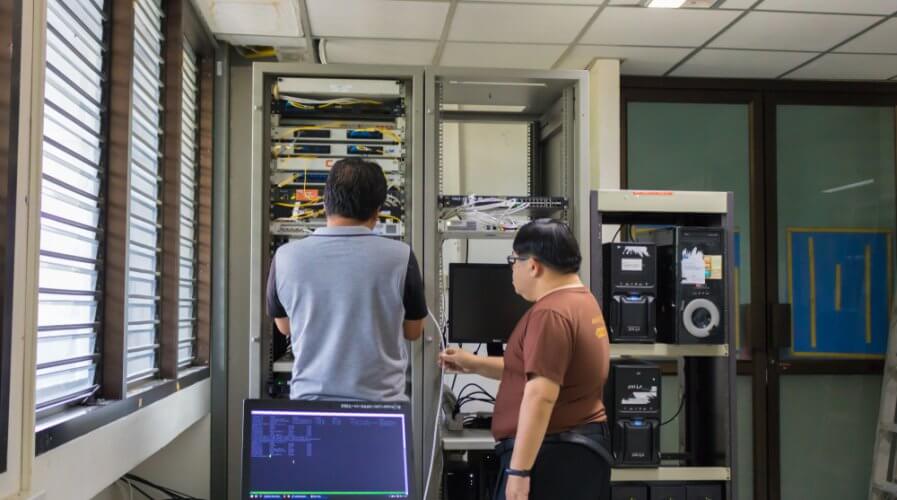 This proof-of-value can help businesses envision better how technology can not only reduce costs but also increase yield. Source: Shutterstock

How businesses can think bigger and scale faster with IoT

INTERNET of Things (IoT) transformations are time- and resource-intensive but it can help businesses think bigger and scale faster by managing change.

Deloitte Chief IoT Technologist Robert Schmid claimed that we are past the proofs-of-concept stage when it comes to IoT. Instead, businesses need to combine strategy, operations, and technology to unlock IoT’s true value. 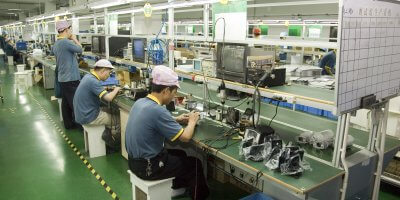 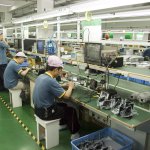 This is especially true for the manufacturing sector that widely uses the IoT technology.

At LiveWorx 2019, Schmid gave an example about a manufacturer that initially wanted to build an additional production line to meet demands.

Instead, by leveraging IoT to connect various processes to analyze operational data for workflow optimization, the business was able to increase their output by 10 percent.

On top of that, the manufacturer saved around GBP20 million (US$25.5 million) by not jumping the gun on the additional production line.

Schmid underscored that IoT’s function on the enterprise level is very much about “increasing operational equipment effectiveness” and “reducing downtime.”

This proof-of-value can help businesses better envision how technology can not only reduce costs but also increase yield. 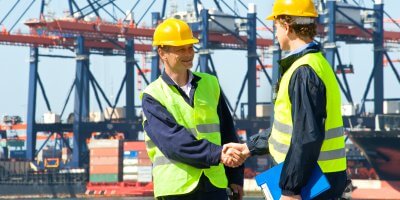 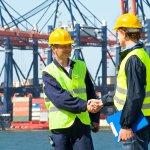 WHY TRUST IS CRITICAL TO THE WIDESPREAD ADOPTION OF IOT TECHNOLOGY

The ‘move fast and break things’ era is over as proof-of-value will enable businesses to systematically move up the digital maturity curve.

Naturally, a clearer ROI will instill more confidence when it comes to technological investments in digital tools and infrastructures.

However, Schmid advised starting small with first experimenting how IoT is compatible with the existing operation.

By starting small, businesses can not only test out what works or not first, but also understand the security aspect of IoT before scaling. With IoT, there are many endpoints that can expose an enterprise network’s vulnerability to prying cybercriminals.

So, businesses will need well-thought-out guidelines that govern the use and ethics of IoT when implementing the technology to lift the business.

According to a survey, 21 percent of companies experienced IoT-related breaches in the last year but the risks can be much higher than reported.

This is because most organizations are not aware of the security of each and every IoT device or application linked.

In addition, organizations that claimed to have an IoT inventory of 1,000 devices turned out to actually have 15,000 units. 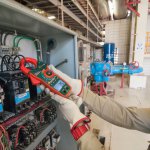 This is the result of a cross between the interconnectedness of devices and applications as well as poor understanding of the technology prior to actual execution.

With all new technologies that are going to seep into business operations, it is not the responsibility of a single person or team to monitor new additions.

Every arm of the business should participate in the initiation of new technologies so that it can be strategically introduced to the operations and for the business to make the most out of it.