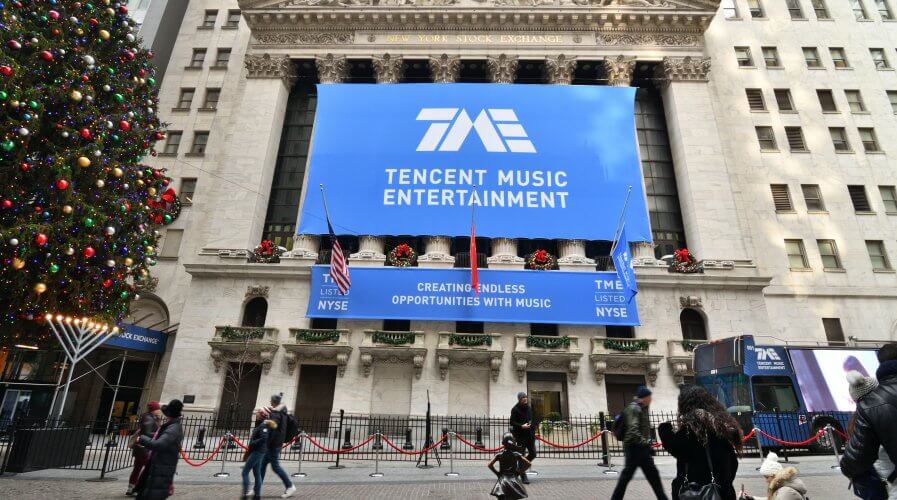 How China’s tech companies went from followers to trendsetters

FOR THE longest time, China’s internet ecosystem was filled with copycat versions of western social media and shopping platforms. But that is a thing of the past.

WHY JD.COM IS BANKING ON AI TO REVIVE CHINA’S E-COMMERCE GROWTH

Now, the trend is reversed. Chinese companies are now the innovators, whose business models and concepts are being emulated by global internet companies.

A recent publication China Internet Report 2019 found that companies from the US, all the way to Southeast Asia, are trying to replicate innovative concepts that were conceived and implemented in China, such as the all-encompassing super app, integration of social media and shopping platforms, as well short video platforms.

For example, the concept of the super app was initially developed by Tencent’s WeChat and now numerous other imitators — such as Indonesian’s Go-Jek, Japan’s LINE messaging app, and US-headquartered Facebook — are edging toward a similar model.

China leads the world in the number of 5G patents and is currently undertaking numerous 5G pilot projects in over a dozen cities, asserting its ambitions in the next generation networks technology.

Further, the adoption of emerging technology such as artificial intelligence is also more widespread, compared to any other country.

For instance, one could pay their subway ride fare, check in to their hotel room, and get personalized shopping recommendations, all by using facial recognition technology.

Most importantly, China has managed to deploy technology to empower the country’s rural population who are usually left out from many essential services due to a lack of connectivity.

The number of internet users in rural China was up by 13 million to 222 million last year, bringing the internet penetration rate to 35 percent. Increased connectivity has contributed to the growth of e-commerce businesses in the country as well.

Pinduoduo, one of the country’s leading e-commerce platforms, has seen tremendous growth which can be attributed to the demand by the smaller cities enabled by internet access.

As a result of Pinduoduo’s success, platforms such as Alibaba and JD.com are also beginning to focus on these lower-tier cities to drive sales. 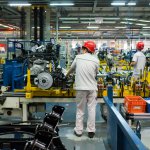 Chinese government policies that are driven by its ambition to become the global leader in technology play a significant role in China’s recent success in technology.

And from the way things are going, it may only be a matter of time before they achieve that goal.