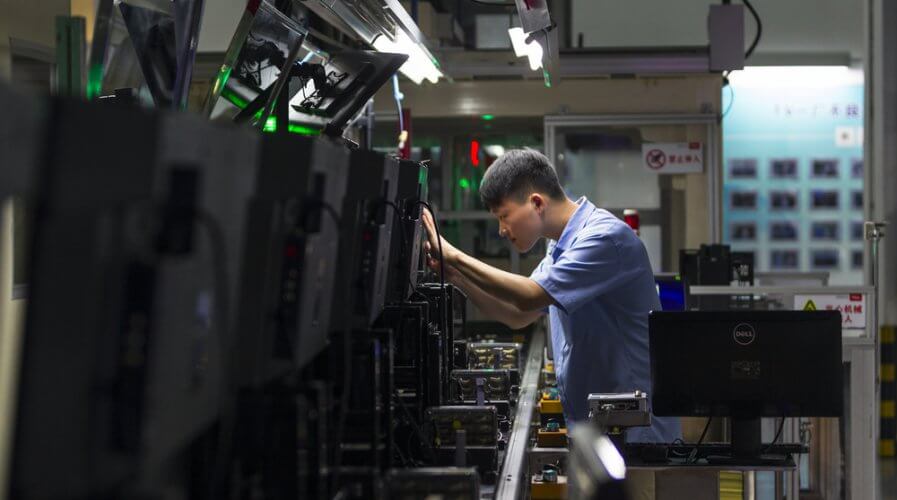 Businesses are beginning to focus on data. Source: Shutterstock

IS DATA really the new oil of the 21st century? It’s hard to tell — but it definitely is the driver of success in the new-age marketplace. 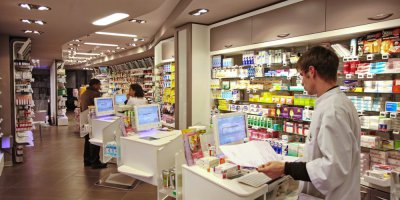 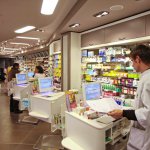 Organizations that know how to leverage data are thriving. Those that are delaying the move to becoming a data-driven business are putting their future at stake.

Truth be told, analyzing data in real-time to aid decision making has become the norm in today’s world, with pioneers such as Rolls Royce and GE running digital twins to simulate and optimize business processes.

According to a new report by HSBC, companies in the ASEAN understand the importance of using data to optimize performance — more so than the global average.

Dubbed the HSBC Navigator, the report surveyed more than 1,000 businesses in five of the largest ASEAN markets (Singapore, Malaysia, Thailand, Indonesia, and Vietnam).

According to the bank’s analysts, ASEAN is one of the most bullish regions for trade and commercial activity. Further, they believe that investment in digital capabilities and a focus on productivity and skills development are supporting competitiveness and enhancing long-term growth prospects in the region. 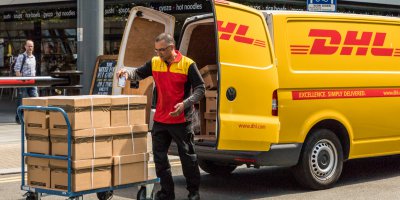 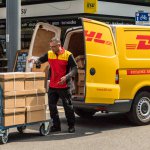 While there are some concerns about trade rivalries and the barriers created by protectionist governments, HSBC believes aside from data, companies are also starting to focus on productivity and skills development — in order to increase long term performance.

Obviously, as companies adopt a data-driven culture, its people will need to learn new skills and use data in new and interesting ways to help the organization discover insights that would otherwise be hard to find.

“Businesses around the world are increasingly aware that all aspects of performance – from supply chain efficiency, to overall technology innovation – can be improved through the use of data and analytics.

“This is particularly evident in the ASEAN bloc, with 84 percent of survey respondents reporting the use of data to optimize their business – higher than the global average of 75 percent.”

According to the report, sales data is the most commonly used (60 percent), followed by operational data (57 percent) and market data (51 percent).

HSBC found that the Internet of Things (IoT) was most frequently identified amongst digital innovations as offering opportunities, with 70 percent of respondents viewing these technological developments favorably (compared to 56 percent globally).

This might be because IoT makes it easy for organizations to collect data — especially operational data. 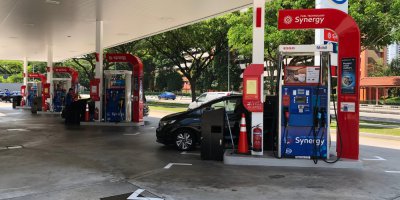 Overall, the report does seem to emphasize that companies in the ASEAN are using data. In order to ensure they succeed and thrive, it’s critical that business leaders remember that building an organization’s data platform is only the first step on the digital maturity curve — and is the most critical step for it to start leveraging artificial intelligence and machine learning.