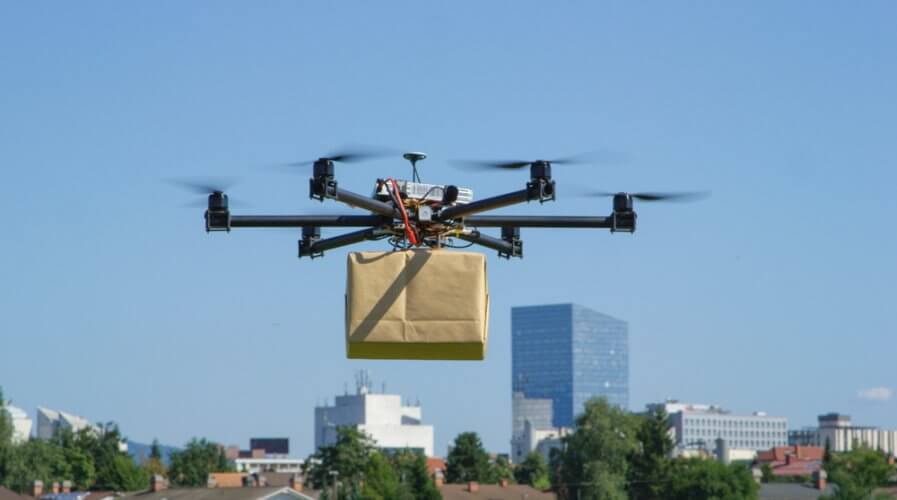 Drones promise around-the-clock deliveries as it will not be limited by human workforce availability and road traffic congestion. Source: Shutterstock

WHILE every nation is evaluating how commercial drones can help local businesses make deliveries, Indonesia seems to have made some real progress.

According to a new announcement, Garuda Indonesia will be using drones to deliver goods across the country. 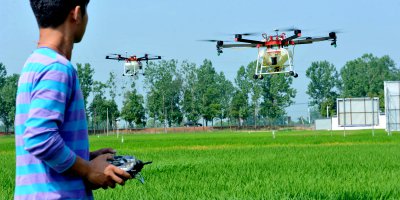 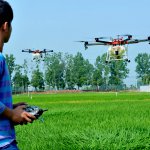 Within the next 5 years, the state-run airline plans to test 100 unmanned aerial vehicle starting September, operating from 30 logistic centers, each with a dedicated airstrip, to hit the furthest depths of Indonesia.

“This will totally change the landscape of the logistics industry in Indonesia,” Garuda Director for Cargo and Business Development Mohammad Iqbal said.

“The outlook for the cargo business in Indonesia is not just good…but very good.”

Cost allocation for the delivery drones is undisclosed but it is clear that Indonesia is set to invest in new technologies to support the growing need for logistics.

Drones will not only help businesses fulfill deliveries beyond the metropolitan postcodes but also enable for truly efficient last-mile service.

Indonesia’s e-commerce will take off with delivery drones

Logistics is the spine of any successful e-commerce business and one that is crucial for Indonesia as its poor infrastructure is often cited as the reason for its slow e-commerce progress.

With drones serving last-mile deliveries, Indonesia’s e-commerce market will be well on its way to US$300 billion by 2025 — from the mere US$27 billion last year.

To be fair, while the technology seems ready, substantial regulatory discussions will be needed before commercial drones can hit the skies in Indonesia. Amongst the concerns relating to drones are privacy, air traffic, and security.

The sooner that Indonesia’s government and businesses have these discussions, the better for the country as drones could also support agriculture, construction, as well as healthcare.

The technology also lends itself quite effectively to government-led surveillance applications and could support emergency response services — albeit with modifications.