LaLiga is transforming into a professional football technology company

FOOTBALL is a sport that has been around for decades and has fans around the globe — but the sport is in need of some innovation — at least when it comes to how viewers enjoy and ‘live’ the action.

Leagues such as the English Premier League, the UEFA Europa League, the Chinese Super League are all thinking about this, but Spain’s LaLiga seems to have made quite a bit of progress.

In an exclusive interview with Tech Wire Asia, LaLiga Innovation and Global Development Director Minerva Santana showcased some of the innovation projects that the league has worked on thus far.

“At the core of our innovation strategy, there’s a strong desire to connect physical and digital using technology in order to create unique experiences. To support this, LaLiga has digital assets, a data platform, and a penchant for open innovation.”

Here are three innovations that LaLiga has not only built for its viewers and fans but is also in the process of sharing with other leagues in markets such as China and Malaysia:

LaLiga understands that matches are only interesting if the fans are able to join in the fun, comfortably.

“This new tool used by LaLiga applies machine learning and algorithms to suggest optimal match schedules. The application, located in the cloud, takes into account historical viewing and attendance data and about 70 additional variables.

“Alongside this application, LaLiga has started using “Sunlight” software. This is a complementary technology to the Calendar Selector, which predicts the natural light conditions for each match.

According to the Spanish league’s executives, the program indicates the areas of sun and shade in the stadium, revealing how the sun will affect the television image, fans and players, and also helps with match scheduling using 3D reconstructions of stadiums. 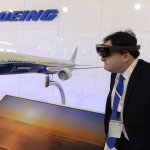 LaLiga claims to have pioneered the use of Replay360, a technology that allows viewers to recreate 3D replays of any move and presents viewers with a unique perspective from any angle.

The innovative project uses 38 cameras installed all over the stadium in order to allow spectators to “fly over” the action or even position themselves from the point of view of a player.

Six LaLiga stadiums in Spain already have this technology, and two more will receive it in the next season: 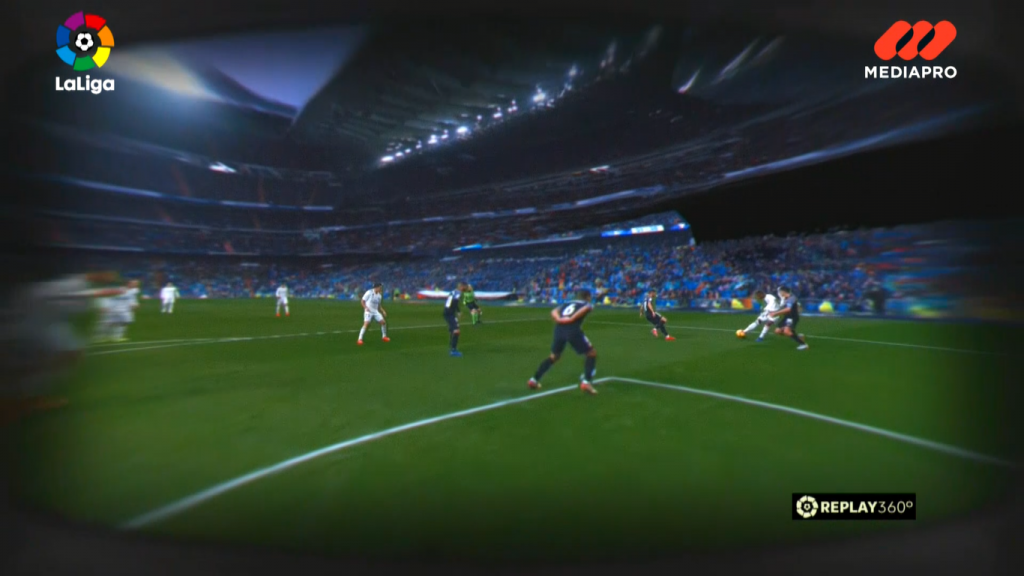 A glimpse into the action using LaLiga’s Replay360. Source: LaLiga

Mediapro, the Spanish communications company, is working closely with LaLiga to build an exciting virtual reality (VR) experience for viewers.

The former’s R&D team, together with LaLiga, use the technology to release match highlights and locker-room “experiences” with players, for select matches — all within 30 hours.

During this edition of LaLiga’s Innovation Showcase, attendees were able to enjoy through the Samsung Gear headset, recaps of the 2018-19 season in 3D (Stereoscopic) VR.

Although executives of the league are not sure how soon VR will become a household technology, the company is working hard to ensure they’re prepared to wow and delight fans and viewers in the near future.

“LaLiga has partnered with technology leaders to create their own Global Sports Innovation Center,” explained Santana.

“The initiative seeks to boost digital talent and ideas by promoting disruptive solutions that can help LaLiga and its clubs continue to grow in the field of innovation and technology, acting as a gateway into the sports and entertainment world for new companies around the world.”

While the innovation center was created back in 2016 and has been proactively working on exciting and creative technology projects, it recently organized a Startup Competition which enticed a total of 279 companies from 55 different countries and five continents to take part.

The competition identified a few “potential unicorns” that Santana and her team at LaLiga hope will help take technology innovations in football to new highs. 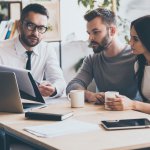 Overall, from all the exciting work that LaLiga is doing, it seems as though the league is slowly transforming into a technology vendor — although Santana cautioned us that all innovations are only for the benefit of clubs, partner leagues, and possibly universities, and not intended for sale in the open market.