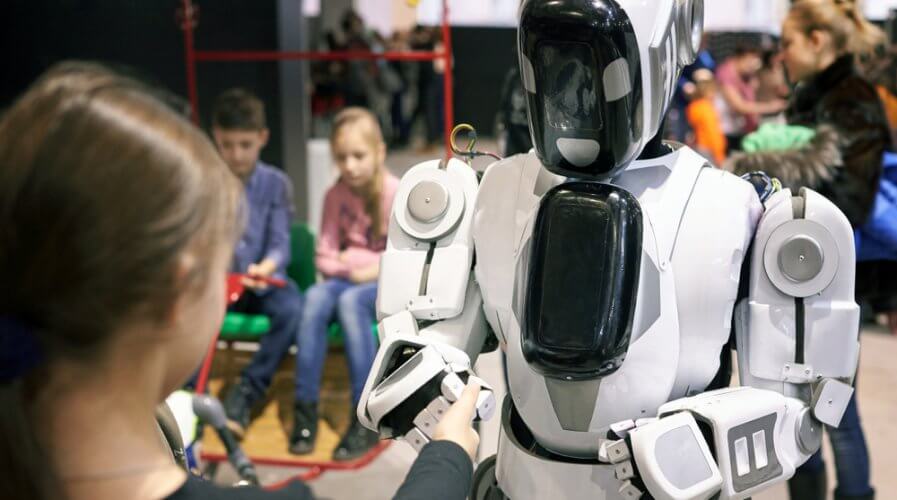 Study calls for APAC to band together amid rise of robotics

ROBOTICS will displace up to 20 million jobs in the manufacturing sector by 2030 according to Oxford Economics. 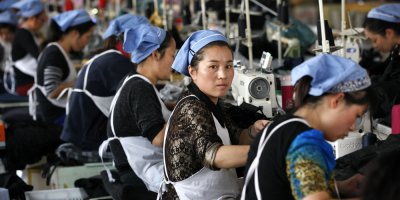 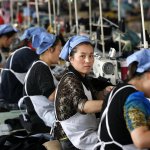 Since economically weaker nations (think Singapore v. Indonesia) and regions (think Zhenzhou v. Shanghai) are more likely to be dependent on such jobs, they might find the years leading up to 2030 quite challenging — and perhaps even disruptive.

The automation-dominated future stirs up mixed feelings for businesses, regulators, and workers in the Asia Pacific, where some of the world’s largest manufacturing hubs are located.

The findings of the Oxford Economics report concurs with another report by MIT Technology Review which highlights the increasingly polarizing employment landscape of the APAC.

While knowledge-intensive countries will experience greater disruption but also have more resources to invest in reskilling and upskilling workers, lower-income nations of the region risk falling behind.

The Oxford Economics report indicates that automation will drive growth and lift the economy as a whole but will form pits where industries and regions are too dense.

“In many countries, [rural] regions have often been left behind as metropolitan centers prospered, and those dynamics have generated political polarization,” the report stated.

For example, South Australia is the most high-risk Australian state when it comes to using robotics in the commercial space since it relies on the manufacturing sector for jobs.

However, the state is also a prime candidate for automation as its economy is sluggish and has consistently delivered poor results as far as manufacturing productivity goes.

In contrast, New South Wales is far less vulnerable because “the labor market has become less dependent on manufacturing jobs in recent years while manufacturing productivity has improved.”

Experts believe that policymakers, leaders, workers, and teachers need to play a part in upgrading today’s workforce and preparing the next generation of workers for tomorrow’s age of automation. 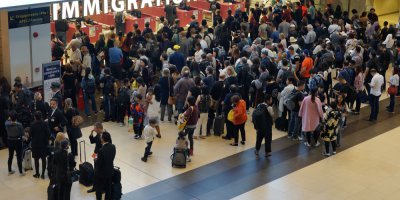 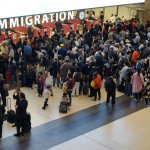 Further, as automation begins to augment the human workforce, the next generation of managers and leaders need to develop compassion, creativity, and social intelligence — skills that robots will find hard to simulate possibly “for decades to come.”

At the end of the day, the reality is that automation will disrupt the workforce, and even though it will make businesses and the economy a lot more productive, governments, regulators, and other stakeholders need to start preparing for the short and medium term consequences.