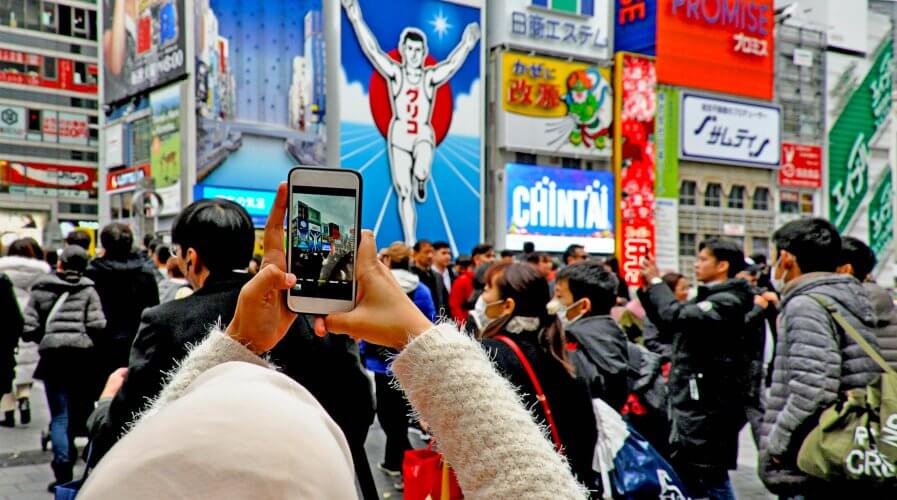 Beyond the promised unprecedented speed and increased bandwidth, 5G is expected to create massive opportunities for people and industries. Source: Shutterstock

What can 5G deliver beyond high-speed internet?

And accordingly, the technology often is the topic of conversation and creates a lot of buzz among business leaders who anticipate that 5G will transform their respective sectors further. 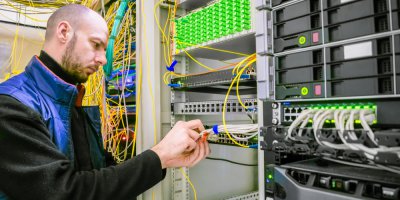 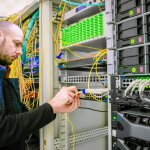 But beyond the oft-repeated guarantee on the speed and the extended coverage, what could be realistically expected from the development of 5G technology?

The truth is, 5G, much like other transformative technologies before it, will not only enhance how people use the internet but also create massive, impactful opportunities for society in general.

A driver of digital transformation

With lightning-fast connections that could reach up to 1 Gbps, as well as being robust and reliable, 5G networks will be a crucial enabler of other emerging technologies.

It will also be a significant driver of enterprises’ digital transformation agenda as according to one IDC report, business use cases will account up 70 percent of 5G network usage.

Further, the lower cost per gigabyte made possible by the technology will lead to increased adoption of the internet-of-things (IoT) platform and devices in industries such as utility management, logistics, agriculture, retail, and manufacturing.

And as the deployment of IoT surges, it will also usher in an era of enhanced automation and expansion of big data which will help businesses be more efficient and help them serve their customers better.

In addition to that, the massive bandwidth and features such as network slicing capabilities will also allow businesses to deploy cloud-based platforms to improve their productivity and asset management further.

Thanks to 5G’s broader coverage, enterprises who were until now restricted by technological barriers in the geographical location could deploy cutting edge technology and solutions to improve their business performance while maintaining low operating costs.

Other than its transformative signatures, 5G is also capable of absolving the limitations that restrict broader adoption of current technologies.

One such example is the usage of wireless virtual reality (VR) gear, the scope of which was always limited due to their high bandwidth demand. With the fifth generation network, VR tools could finally be deployed to its maximum potential.

Another instance where which 5G could really improve is autonomous vehicles which require highly sophisticated, bandwidth-heavy sensors.

Finally, the increased automation capability made possible by the 5G network could also lay the groundwork for the development of smart cities and buildings, which in turn help facilitate a sustainable future. 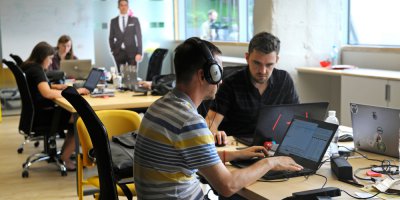 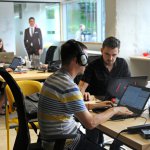 In short, 5G is expected to transform the world of enterprise technology, in significant ways, and if all the indicators are correct, increased adoption of technology by enterprises could be anticipated when 5G networks roll out commercially in the next few years.