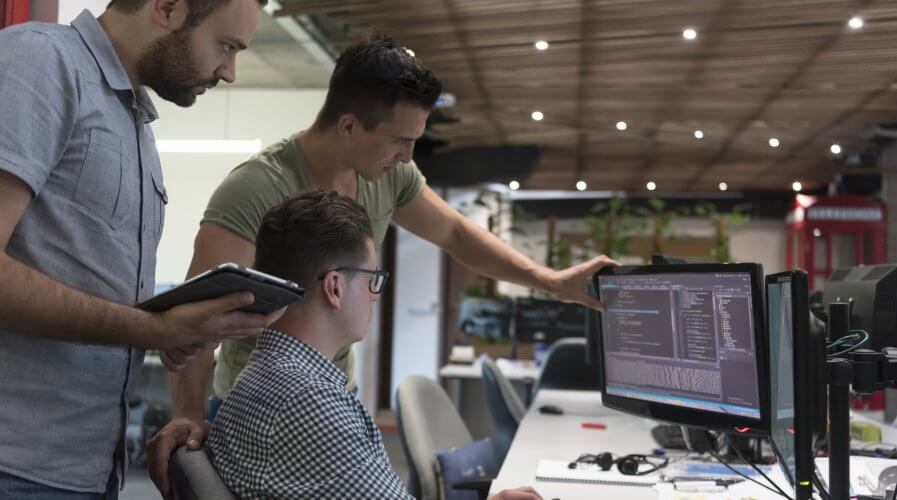 What is self healing automation and why is it important to DevOps?

TEST AUTOMATION was supposed to be game-changer in the application development space, promising unprecedented efficiency and competitive advantage to those deploying it.

However, along with the great potential, also come the downsides, especially when faced with the harsh reality of agile or DevOps where changes to scripts are made rapidly and frequently.

In such cases, test automation may just stop working. Further, the promised benefits are rather quickly offset by the need for manual troubleshooting, debugging, and fixing, as well as maintaining the test automation scripts – which are inherently fragile.

Manual identification may take a long time whenever a break in the script occurs – often caused by changes in object properties – which adds up if the size of the project is large enough.

These interruptions, which are bound to slow down the development processes, could very well put a damper on the adoption of automation and be perceived as something that costs more than it is worth.

Thus, there is a need for systems to detect breaks and fix them automatically, without human intervention. 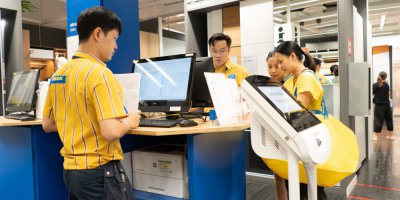 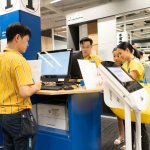 MCKINSEY ADVISES RETAIL EXECS ON HOW TO LEVERAGE AUTOMATION TECH

How self-healing works in IT

Self-healing automation, in essence, is automation within automation. It is a solution which solves the leading cause of test automation script breaks – object changes.

Object, in this particular context, is an item within a script of which the end-users interact with to carry-out a task. Automation scripts should be able to identify unique objects to perform the defined sets of commands it was programmed for.

When the properties of the object are tweaked beyond original configurations, traditional automation scripts may no longer be able to recognize it — which shuts down the process.

The self-healing automation solution on the other hand, upon sensing changes in properties, holistically studies the attributes and properties of all available objects, scrapping similar objects on the page and comparing their historical data.

The system then deploys a weighted scoring system to pick one that most resembles the previous object, and continues running the automation script as well as updating the object properties, to avoid future script breaks. 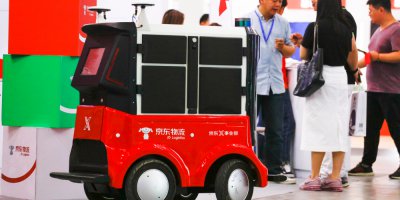 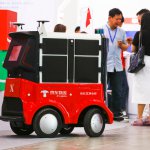 WHAT DOES ROBOTIC PROCESS AUTOMATION IN LOGISTICS LOOK LIKE?

Transform your approach to automation

The vast differences that self-healing automation tools bring to the application development would, without a doubt, change the overall approach to automation.

Beyond dramatically reducing the downtime and speed of development, engineers could create generic automation scripts that are deployed across various applications, resulting in greater efficiency.

In addition to that, the solution could also potentially reduce the time and effort needed to update automation scripts after application upgrades, using the same script between different IT environments.

More importantly, self-healing solutions restore the value of test automation and the move to the shift-left approach (where testing is carried out sooner rather than later) in the software development life cycle (SDLC) in DevOps or agile methods.

With the elimination of manual intervention and debugging, self-healing mechanisms essentially deliver the on the promise of efficiency, and provide automations with a unique competitive advantage.