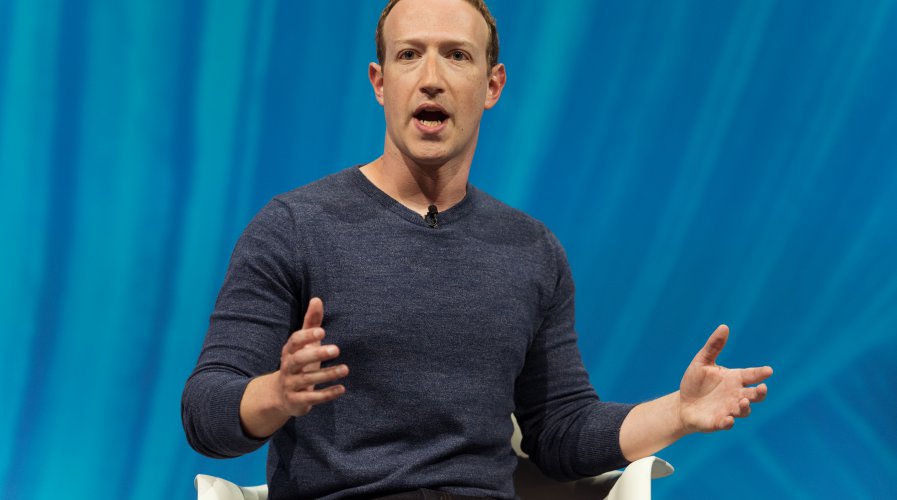 Facebook’s new Libra digital currency is positioned to tap into a considerable market of billions of people, for financial services. Source: Shutterstock

Why Facebook’s Libra may succeed where traditional banks failed

AMERICANS and Europeans are generally spoilt for choice when it comes to picking their financial services, but the rest of the world may not be that lucky. 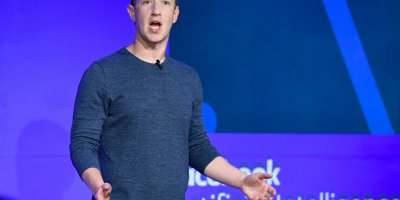 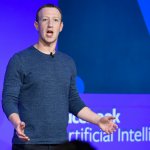 However, Facebook aims to change that. The social media platform’s new digital currency called Libra is aiming to bring financial services to billions of people in under-served markets such as India and Sub-Saharan Africa.

Facebook and its partners in the Libra project believe that these under-served markets present a great potential to their digital currency — far lies away from developed economies.

In rural areas and developing countries where access to bank accounts and banking services are scarce, Libra can provide a great solution with a standard and stable currency that is easy to transfer, without the need for an entire payment infrastructure, at a lower cost (or free).

People in developing economies, especially in Africa, have adopted mobile phones as a means to store funds, and send text message-based payments to businesses or other persons, which is seen as a significant development by many agencies.

However, these payments systems are at the mercy of the mobile phone carriers and their restrictions. And thus, many in Africa often carried multiple phones to make the right transactions.

But Libra could also solve this problem by creating a universal currency that could be transferred not only across different mobile network carriers but also used in cross border transactions.

Furthermore, according to Facebook, Libra would have almost zero cost attached to it. Traditionally, the issue of cost has been the biggest stumbling block in establishing robust financial systems outside developed economies.

Despite the promised benefits, some experts are cautious (and concerned) about the Libra project.

Nicholas Economides, a professor of economics at the Stern School of Business at New York University told the NY Times, “You don’t need to create a whole new currency. You just need the right app.”

Economides pointed out that the most dominant way to pay in China is by using apps such as WeChat and AliPay which transfer funds using “messages” at minimal cost. The apps are used by more than a billion Chinese consumers and the number is growing every day.

“That to me is the simplest solution for developing countries,” he added. 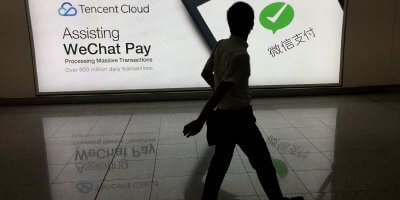 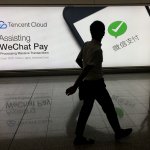 The Libra Association is a non-profit based in Switzerland with about 30 members. Facebook, through its subsidiary Calibra, is the lead technology provider for the project and aims to create a new kind of digital currency powered by blockchain that could reach billions of underserved population.